When Randhir Kapoor Had Revealed That He Never Wanted His Daughter To Marry Sunjay Kapur, Deets Inside

Karisma Kapoor was an A-list actress of the 90’s she made her acting debut with the film ‘Prem Kaidi’. The film was a hit at the box office and made Karisma an overnight sensation and ever since then, there was no looking back for this beautiful actress. But she left showbiz when she was at the peak of her career to marry a  Delhi-based businessman, Sunjay Kapur.  However, after 11 years of married life, Sunjay and Karisma had decided to part ways due to irreconcilable differences.

The couple had tied the knot in 2003 and filed for a divorce in 2014. On June 13, 2016, the couple was granted a divorce by the family court. According to reports, she was never happy in her married life. Karisma had accused Sanjay of physical and mental abuse. After her divorce, Karisma is living with both her kids Samaira and Kiaan in Mumbai. 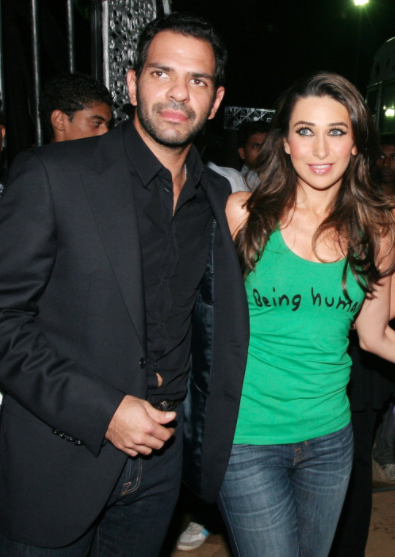 Now we have stumbled upon a throwback interview where Randhir Kapoor had revealed that he never wanted his daughter Karisma Kapoor to marry Sunjay Kapoor. In an interview with Hindustan Times, he was quoted as saying, “Everyone knows our ­credentials. We are Kapoors. We don’t need to run after anyone’s money. We have been blessed with not only money, but our talent can support us for the rest of our lives. Sunjay is a third-class man. I never wanted Karisma marrying him. He has debauchery in his ­system and never cared for his wife. He has been giving bull*** to her, and living with another woman. The entire Delhi knows how he is. I would not like to say anything more than this.” 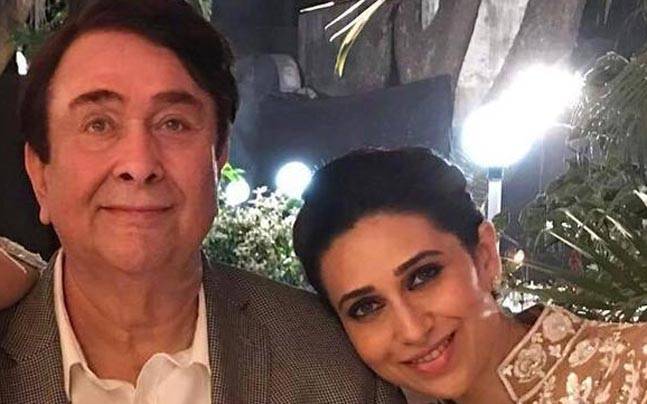