Priyank Sharma Finally Breaks Silence On Rumours Of Cheating Girlfriend Benafsha Soonawalla, “Every Couple Has Their Ups And Downs”

Priyank Sharma had confessed his love for Benafsha Soonawalla last year during the lockdown. The actor had taken to his social media and made his relationship with her official. And when we were expecting “happily ever after” there were reports of trouble in their paradise. Rumour mills were buzzing with reports that the two had broken up and reports also claimed that he cheated on her.

In an interview with RJ Siddharth Kannan, Priyank addressed the rumors of him cheating on Benafsha and their breakup. He said, “Things have been fine. Every couple has their ups and downs, I believe. That’s a part of the entire relationship. If you are holding yourself very strongly, I believe you can surpass from anything you feel like. Woh tumhare upar hai, kitna effort daal rahe ho.” 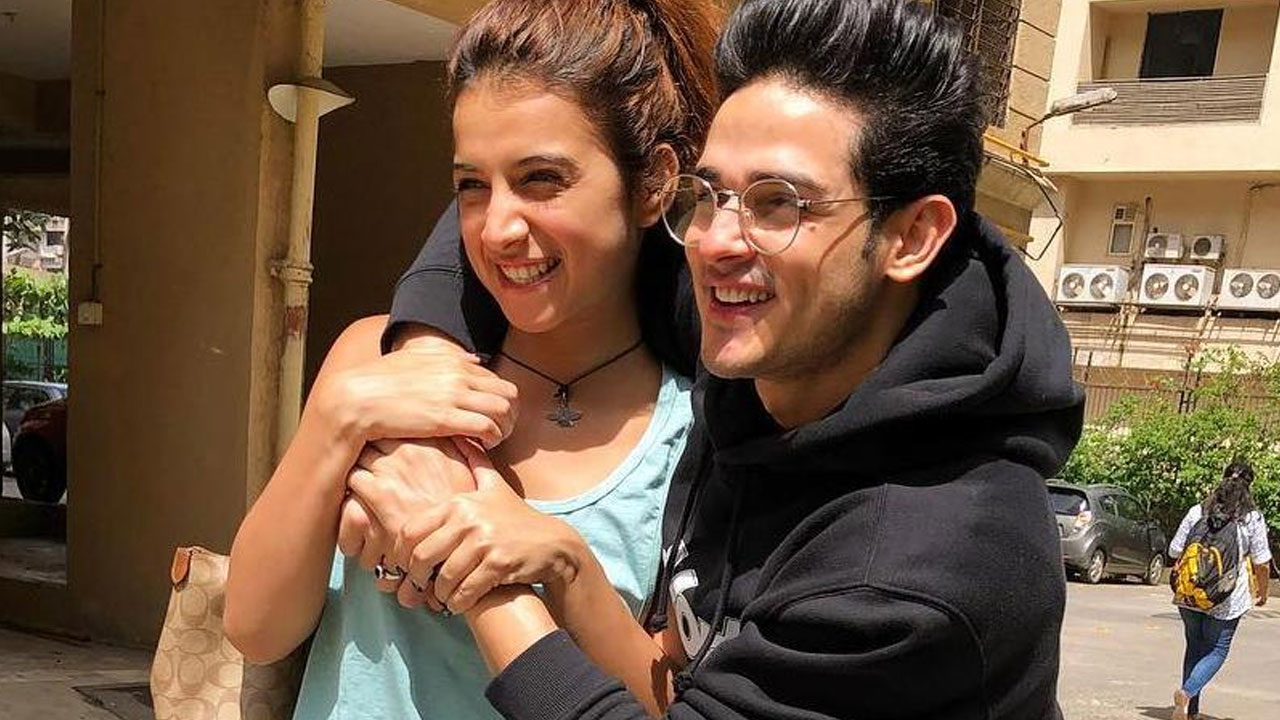 Priyank also revealed that he was questioned by many reports asking if he was still with Benafsha and said, “But till the time that I am not wanting to announce or maybe not wanting to tell, why to just cook up any kind of story for no reason? So that’s why me and Ben stopped posting our pictures also. Nazar thodi si lagne lag gayi thi. Humne rok diya .” 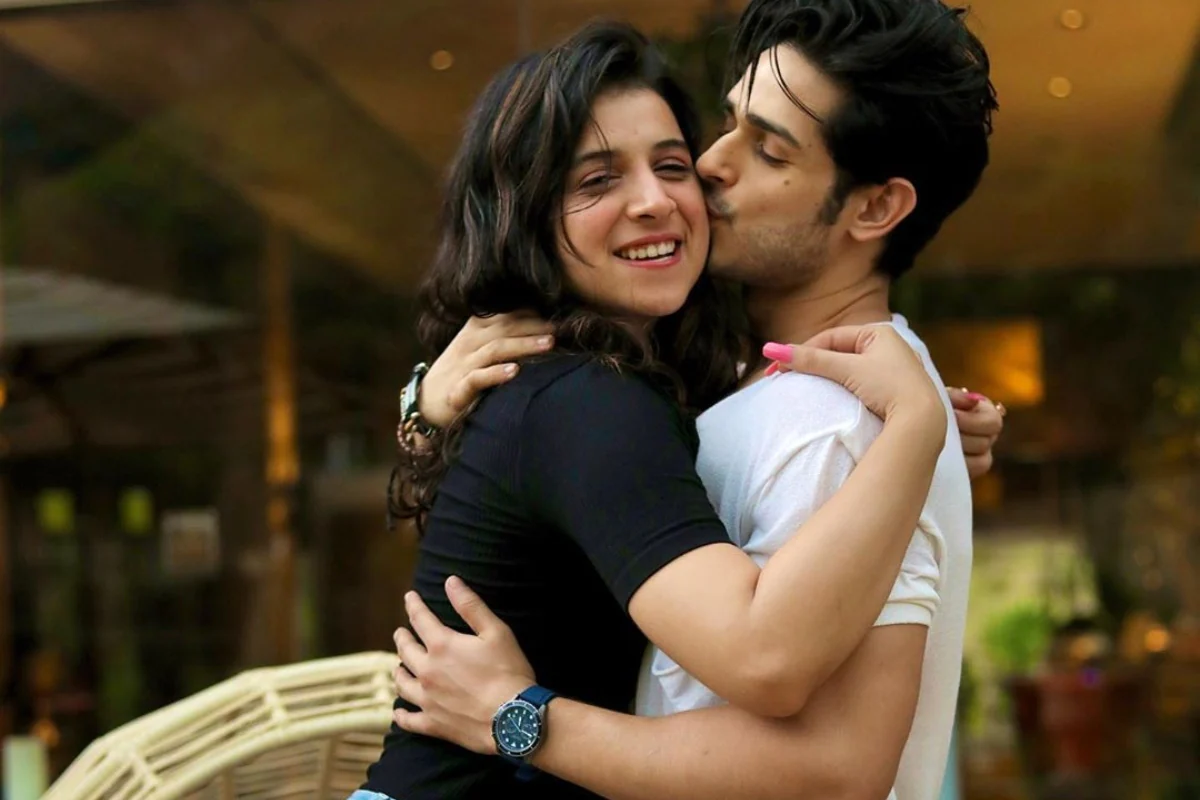 Earlier in an interview with a leading daily, Priyanka had revealed that love brew between them during their stay in the Bigg Boss house but they started dating much later, “We developed feelings for each other, but didn’t want to make any commitment without being sure. Once out in the real world, we spent a lot of time together and realized that we were in love.”

We wish these lovebirds a blissful life ahead.