When Deepika Padukone Opened Up About Ranbir Kapoor’s Infidelity, Said She Was Foolish Enough To Give Him A Second Chance

Ranbir Kapoor and Deepika Padukone dated each other for almost one and a half years after which they parted ways on a bitter note. The couple met on the sets of Bachna Ae Haseeno and instantly fell for each other. But things turned went downhill due to Ranbir’s growing fondness towards Katrina Kaif.

Deepika Padukone once opened up about Ranbir Kapoor and his cheating habits. The actress told Verve magazine, “For me, sex is not just about physicality; there are emotions involved. I have never cheated or strayed when I’m in a relationship. If I’m going to be fooling around, why would I be in a relationship? It’s better to be single and have fun. But not everyone thinks like that. Maybe that’s why I’ve been hurt in the past. The first time he cheated on me, I thought there was something wrong with the relationship, or me. But when someone makes a habit of it, you know the problem lies with him.” 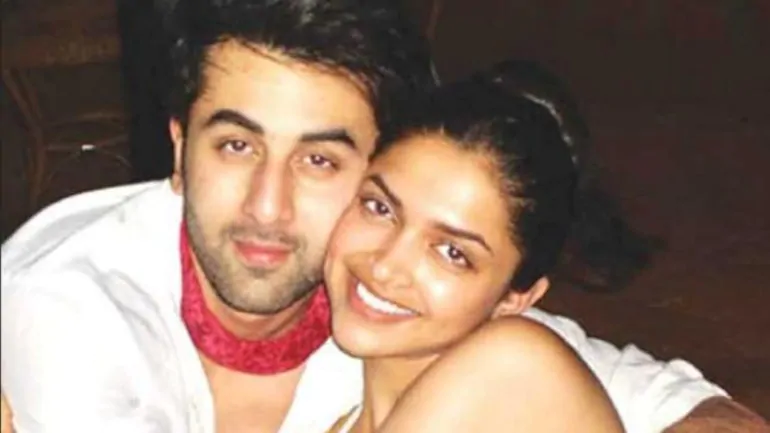 During the interview, Deepika Padukone indirectly even said that Ranbir Kapoor begged for a second chance. “Yet, I was foolish enough to give him a second chance because he begged and pleaded, despite the fact that everyone around me said he was still straying. I guess I really wanted to believe in him. Then I actually caught him red-handed. It took me a while to get out. But having done that, nothing can make me go back. That ship has sailed,” she continued. 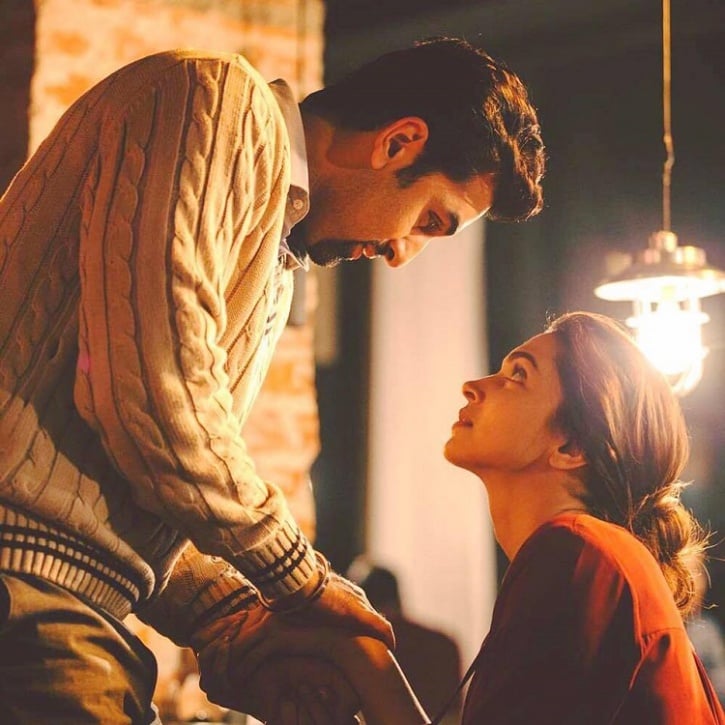 The actress is now happily married to Ranveer Singh. Meanwhile, Ranbir Kapoor is soon willing to tie the knot with Alia Bhatt.