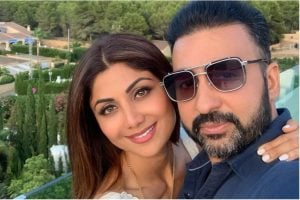 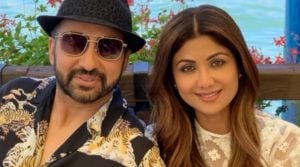 Although, Shilpa Shetty had been posting her official statement on her social media accounts requesting for privacy. “Yes! The past few days have been challenging, on every front. There have been a lot of rumours and accusations. A lot of unwarranted aspersions on me cast by the media and (not so) well wishers as well. A lot of trolling/questions posed…. not only to me but also to my family,” the actor wrote in a statement that has been shared on social media.” She wrote on her Instagram handle. 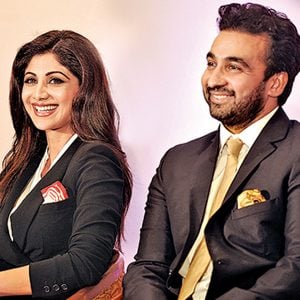 During a recent media event, the actress was again asked about her reaction on whole situation. The actress surprisingly dodged the question first and then gave a quirky response, Main Raj Kundra hoon? Main uske jaisi lagti hoon? Nahi nahi, main kaun hoon (Am I Raj Kundra? Do I look like him? Who am I)?,” she said.

Shilpa then took a pause and said, “I really believe as a celebrity you should never complain and you should never explain. Yeh meri zindagi ki philosophy rahi hai. Main iske pare kabhi koi action leti nahi hun and that is how I have lived my life.”