“What Happened To Her?” Mouni Roy Gets Body Shamed For Her Latest Photoshoot; See Here

Mouni Roy is one of the most stunning actresses in the Bollywood industry. the diva has transformed her body over the years. she follows a strict diet and a workout regimen to be in shape, but it seems that her latest photos have failed to impress the netizens. 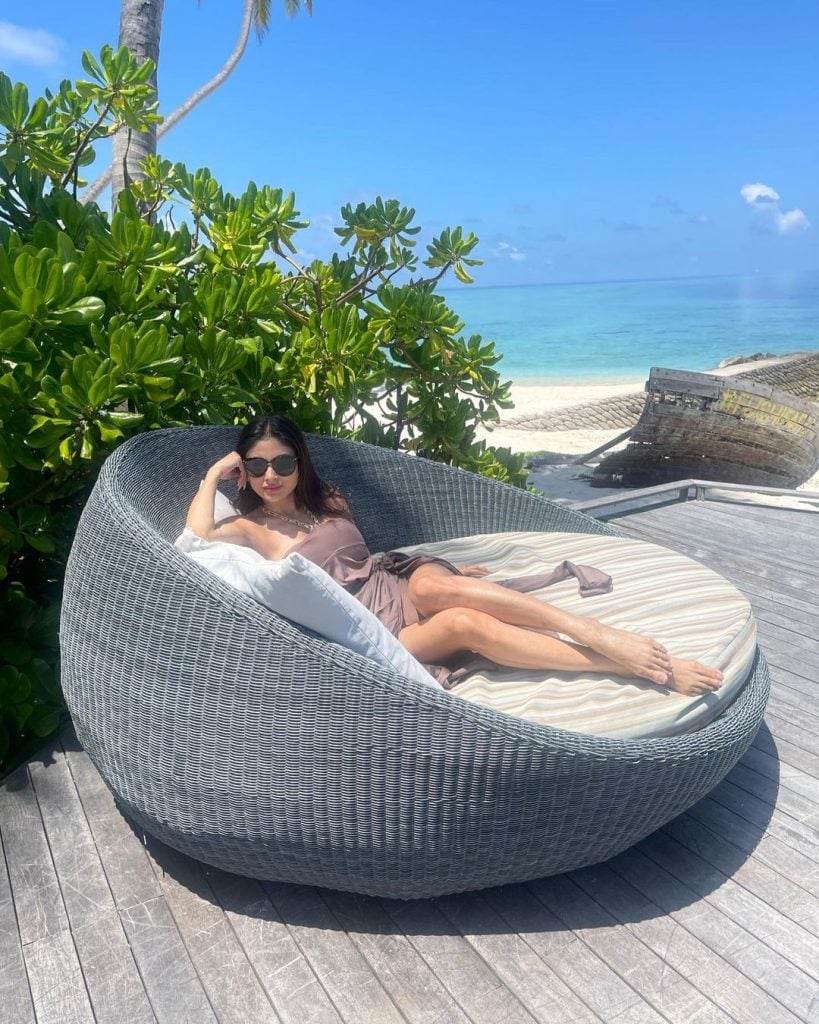 The actress recently took to her Instagram handle to share her glamorous photoshoot. Mouni is sporting a pink bikini top and a white bikini bottom in the photos. The actress also wore a white Sarong to add an oomph factor to her overall look. Mouni Roy is turning up the heat in winter by flaunting her toned figure. She used golden undertoned makeup with a blush pink lip colour. Her hair was down in beautiful curls, and she wore it down. 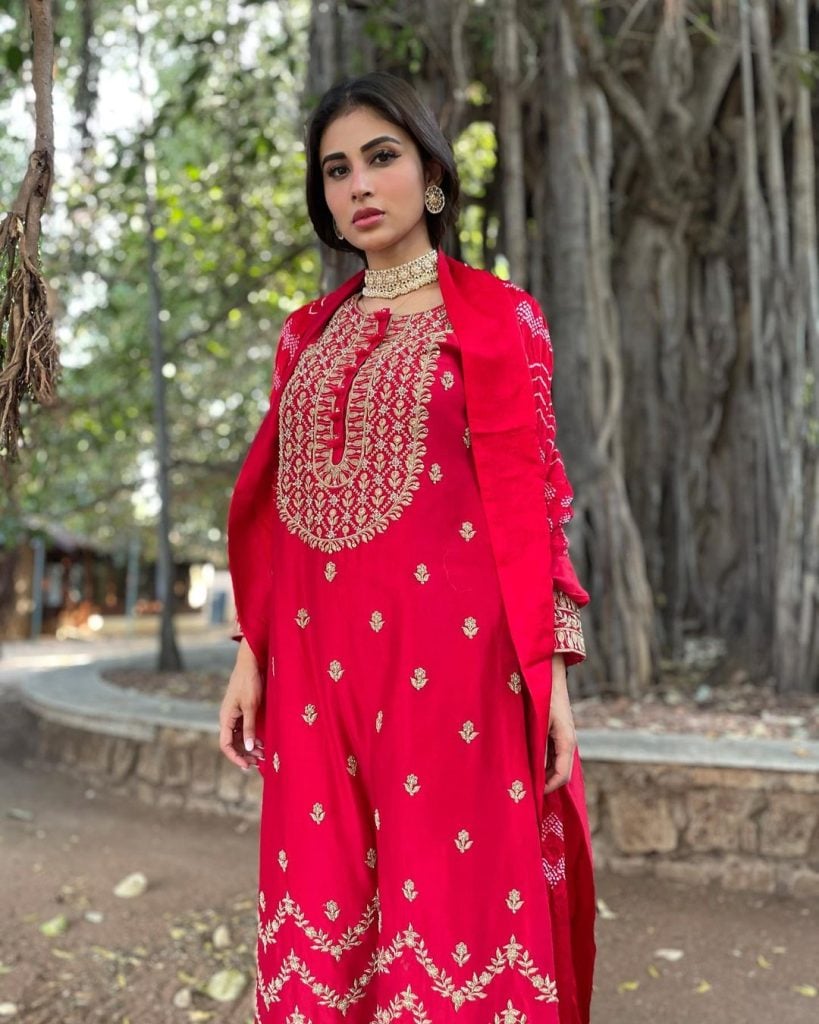 However, as soon as the pictures were out, the trollers took to her comment section and started critising her look. “What happened to her? this is really unhealthy to lose so much weight,” wrote one user. “Mouni has completely ruined her body to look beautiful,” commented another user. “she should eat more and workout less to look normal,” mentioned another Instagram user. “You are certainly setting the wrong examples for youngsters,” wrote another netizen.

Mouni was trolled earlier also when she had dropped another photo in a black bikini from her beach vacation. In terms of work, the actress started her career with Tv and is now working on the biggest film projects. She was last seen in Ayan Mukherji’s ‘Brahmastra’ in which she played the antagonist Junoon.