Watch Video: Sonu Sood Saves Life Of A Man Who Met With An Accident On Highway

Sonu Sood is no less than an angel who had saved many lives amid the pandemic and helped many workers to reach their homes safely. He won the hearts of millions of people during the covid19 lockdown and yet again he has proved that he is a gem of a person. 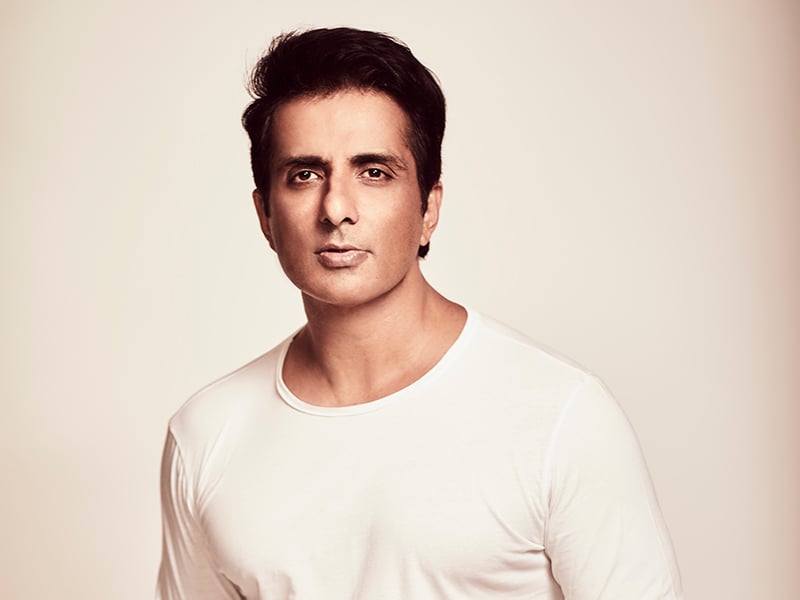 On Tuesday evening, a video on the internet started doing the rounds in which actor Sonu Sood could be spotted. In the video, the actor could be seen stepping out of his car and rushing to another vehicle which has been completely collapsed after a fatal accident. The actor then opens the gate of the car and slides inside to pull out a man who is unconscious. Sonu then lifted the man in his arms and then took him to the hospital in his car.

In the video, there’s footage of the actor standing at the hospital and taking care of the treatment of the victim. According to reports, the accident took place at the Kotkapura bypass in the Moga district, Punjab. It could be seen in the footage that the two vehicles have collided and both the cars are damaged. Sonu who was passing by in the same way stopped and rescued the victims. As soon as the video made its way to social media, people started applauding the actor for his Nobel cause. The fans and followers praised the actor for the lives of the people injured in the accident.

Sonu Sood had helped thousands of migrant workers in the pandemic by arranging Shramik trains, buses, and flights. The actor also helped people by providing oxygen supply in the pandemic.