Neha Kakkar is not just the most popular singer in the Bollywood industry but is also known for her quirky videos. The reality show judge and singer enjoys a huge fan following of 67.4 million on her Instagram handle. And, if you’ll go through her profile you will notice that Neha Kakkar shares glimpses of her life through pictures and videos which are loved and adored by the audience. 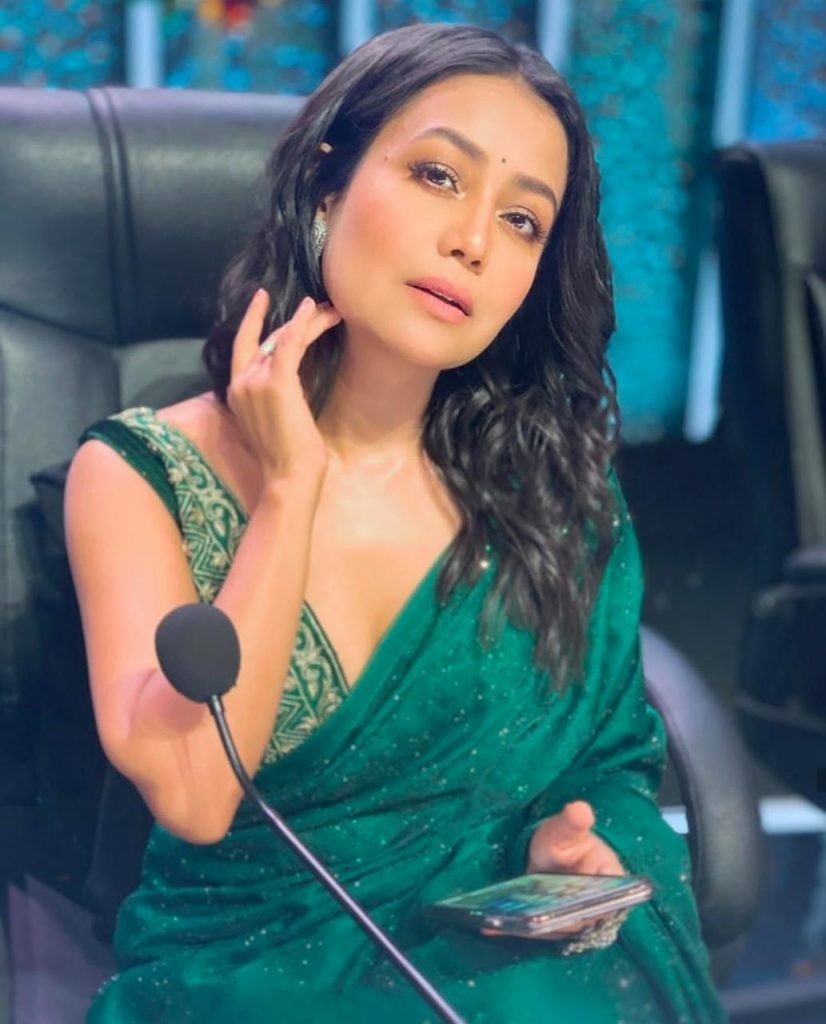 Recently, the singer chose to dance to the most popular song ‘Oo Antava Oo Oo Antava’ from the south Indian film Pushpa. The song is doing rounds on the internet and people are sharing reels on the same. Many celebrities are also taking advantage of the trend and sharing their moves and appreciating the song. Neha Kakkar also joins the list of celebrities and took to a beach to dance to the song and share the hook steps.

In the video, Neha could be seen wearing a sea blue Anarkali suit and signature sunglasses, to add the oomph factor the singer has tied the dupatta to her waist. The video opens up with the adorable smile of the singer, and then she shares the hook step of the song. Sharing the video, Neha wrote a caption, “Loved the movie Pushpa, performances and its music, thought this is the least I can do to show my appreciation! #NehaKakkar.” She requested that her followers watch her whole dancing performance on her YouTube channel.

As soon as, the video went viral, fans and followers started applauding the video, including Neha’s husband Rohanpreet. He took to the comment section and wrote, ‘My Super Talented Hottie!!’ along with fire emoticons.