Vikas Gupta Opens Up On Dating Pratyusha Banerjee, Says, “She Learnt About My Bisexuality After We Broke Up”

Vikas Gupta and controversies at all times go hand in hand. Controversies favourite child Vikas Gupta is again hitting the headlines as he made some shocking revelations about dating Pratyusha Banerjee for a brief period of time.

Speaking to a leading daily, Vikas Gupta had revealed that only two women that he has ever dated have known about his bisexuality while one was Pratyusha Banerjee and he refused to name the second person. Vikas Gupta had revealed, “Pratyusha got to know about it after we broke up. We were together for a short span. The break-up reason would be that some people spoke bad about me to her. But I don’t want to get into the details as she is no more. I was very angry with her after the break-up. I avoided her when I saw her on the road once. She called me to ask that how could I do that. I liked Pratyusha. I wanted to do a big project with her. Alas.” 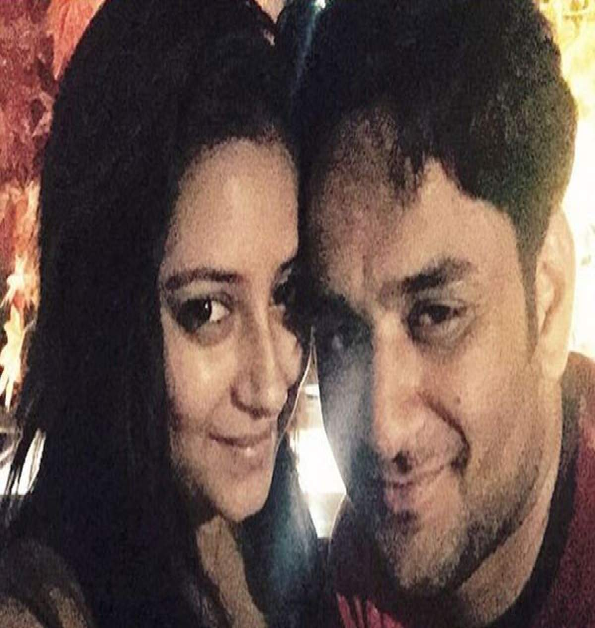 Pratyusha Banerjee died by suicide in 2016 and her then-boyfriend Rahul Raj Singh was held for the abetment of suicide. Speaking about him, Vikas had revealed, “The visual I remember of Rahul Raj Singh is he was eating chips outside the hospital (when Pratyusha had died by suicide). I entered to see that Makrand Malhotra was around and he was calling up people. Pratyusha had dated Makrand (before Rahul) and that was the sweetest relationship of her life.” 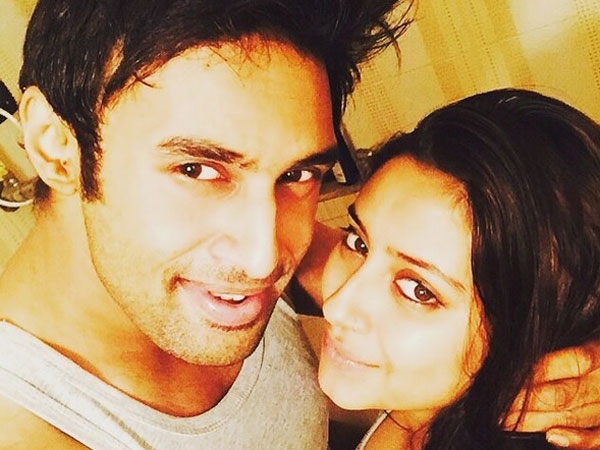 In 2019, Vikas had written a heartfelt note on Pratyusha’s 3rd death anniversary which could be read as, “Today is 1st of April and Everytime I hear it’s April fool’s day instead if smiling which I did, I think of you #Pratyusha I remember the call which I thought was a prank call and it reminds me of the 20 mins I sat alone looking at you. no one was there. Mak was running around outside trying to sort things and figure things (Good Man) others were yet to know that you have gone.”

He had further added, “You were a star that left our universe too soon. This world is cruel and every year i learn more. I am sorry i wasn’t there when you needed. Yes you never asked for help but this world is a little like that even when help is asked no one comes forward. We see signs but we avoid them. I really hope you are in a better place”