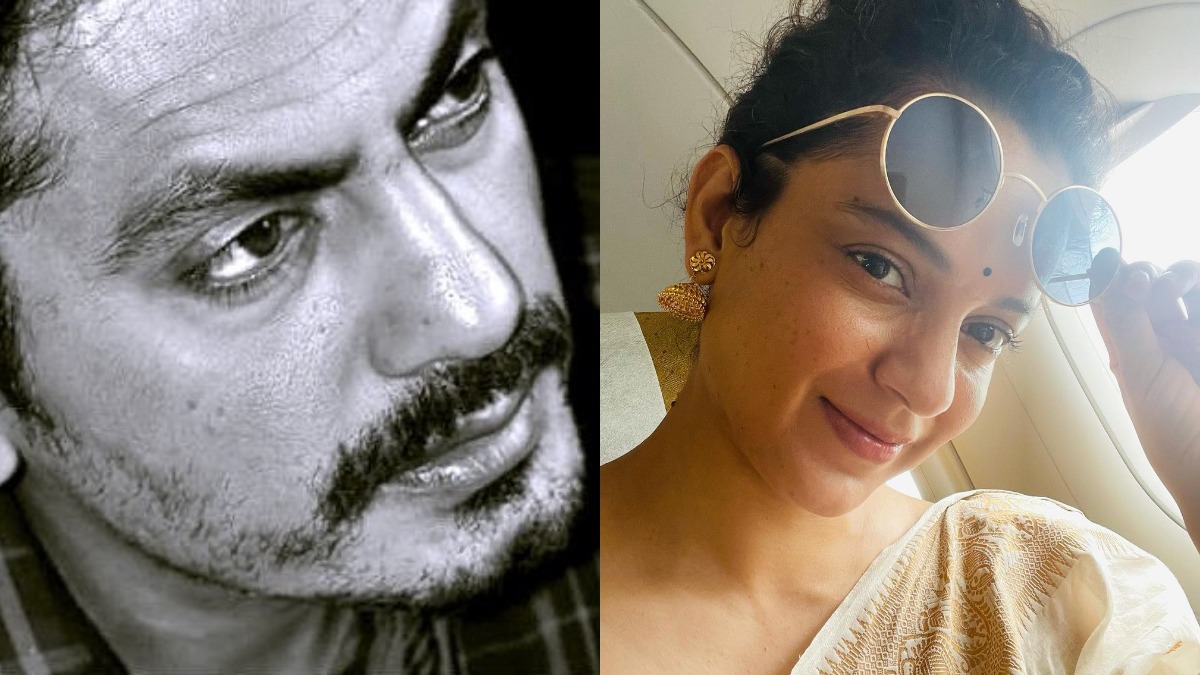 Kangana Ranaut was last seen in Thalaivi, will be seen next in Tejas and Dhaakad. The actress was recently busy in the shooting of Tejas in which she will be seen playing the role of an Indian Air Force officer. Now, She is working on Razneesh Ghai’s Dhaakad.