Shahid Kapoor and Vidya Balan were once the talk of the town when the two had started dating. The duo had worked together in Kismat Konnection and had sparked the rumors of being together. The couple didn’t admit or denied about their relationship but later reports were rife of their breakup. According to reports, the two actors didn’t end things on a cordial note and rubbed each other the wrong way. Shahid Kapoor had once invited his ex-flames Priyanka Chopra and Vidya Balan to his premiere and none of the actresses turned up.

Later, during the trailer launch of ‘The Dirty Picture,’ the actor was seen making comments on Vidya Balan. Apparently, the actor didn’t like the way Vidya was looking in the picture as she had gained weight to play Silk Smitha. According to sources, Shahid saw the trailer of the film since it was getting rave reviews but made negative comments. The actor allegedly called Vidya ‘fat’ and ‘Atrocious’. 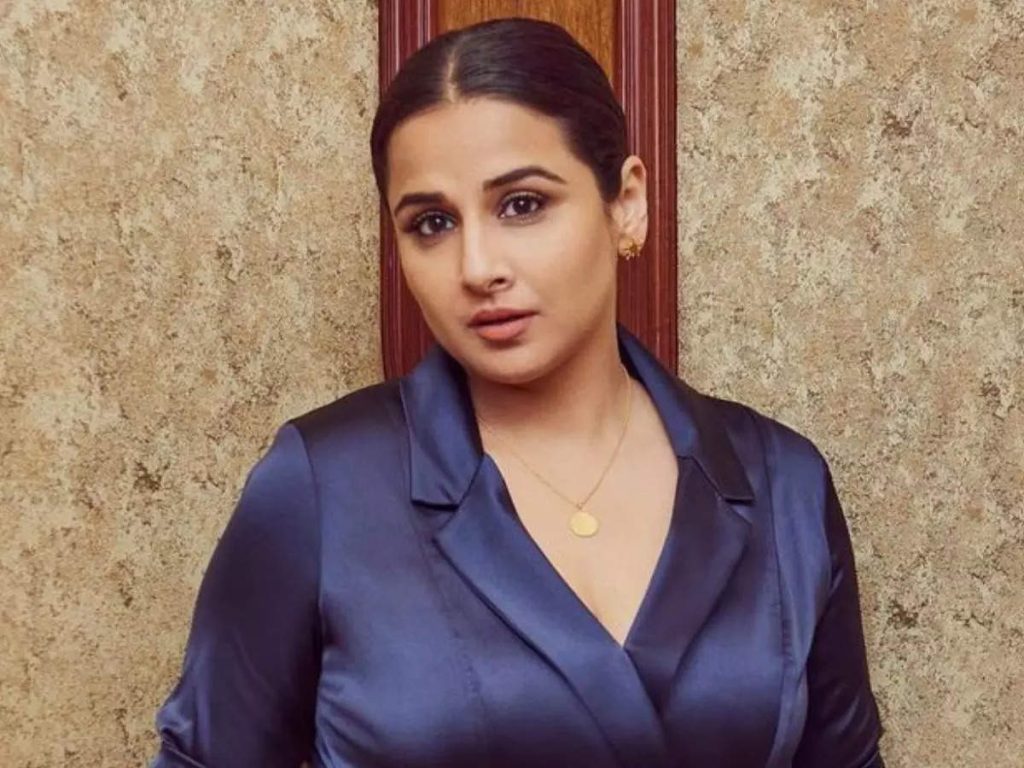 Vidya Balan on Twinkle Khanna’s show talked about dating a man who commented on her weight gain. Twinkle asked the actress that one time she was in a relationship with a man and her partner was making comments that really destroyed her. To this Vidya said that she was not in a relationship but was dating and most people have a perspective of how a woman should look and she didn’t fit that.

On the work front, Vidya Balan’s Jalsa was released on the OTT platform and received a positive response. The movie was directed by Suresh Triveni and Vidya played a journalist in the film.