Vicky Kaushal reveals that Sardar Udham is one film that “He will proudly show to his grandchildren.” Read on here!

Sardar Udham Singh has taken Vicky Kaushal to a new level. The film is based on the revolutionary life of freedom fighter Udham Singh who avenged the Jallianwala Bagh massacre and assassinated Michael O’Dwyer who was responsible for the death of many people on April 13, 1919. The actor Vicky Kaushal plays the role of Sardar Udham Singh and takes us through the horrid life of the man who wanted nothing but freedom for this country and sacrificed his own life to fight for it. 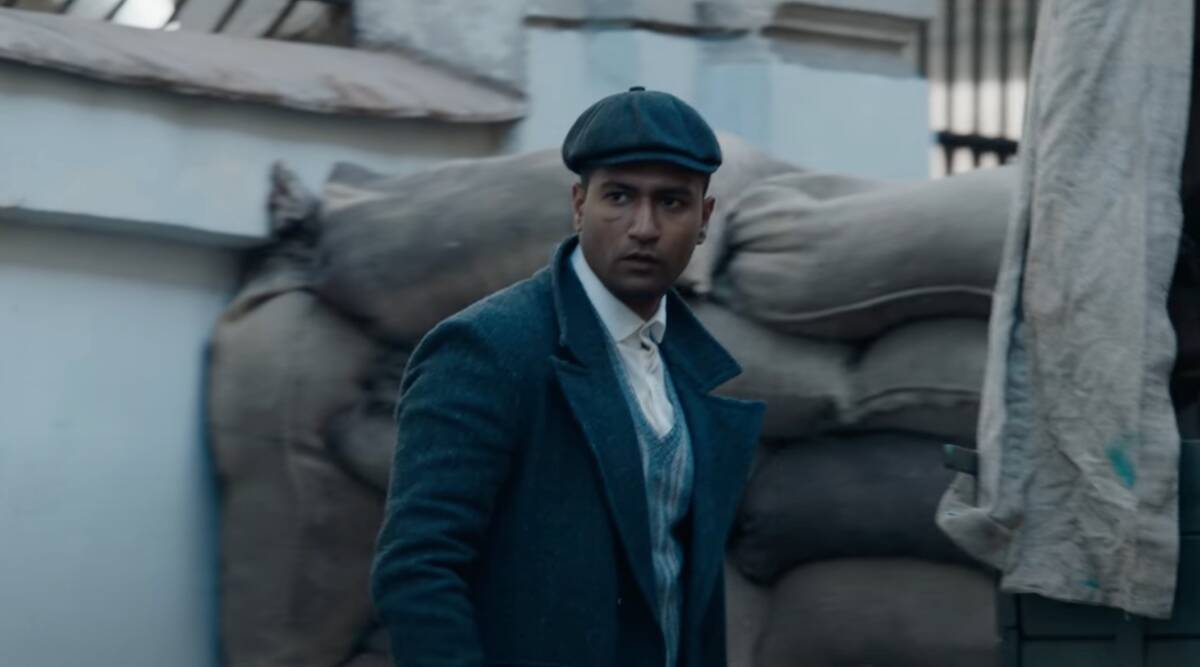 A beautifully written and made film Sardar Udham Singh was directed by Shoojit Sircar. The actor revealed that the experiences he had while shooting the film has made him a more mature person and that Sardar Udham is a film that he can proudly show to his grandchildren.

In one of his interviews, when asked about how much Udham Singh’s character has changed him as a person, He said, “While filming it really used to reach a point, by the time I was back in my room I used to feel like I had gone through a meditative process. It used to be grounding, sometimes very surreal, sometimes I used to feel some emotions I felt for the first time, and that is a very liberating experience also as a human being. It’s like you are thrown into a space where you end up feeling emotion for the first time. All those experiences accumulated have made me a more mature person. 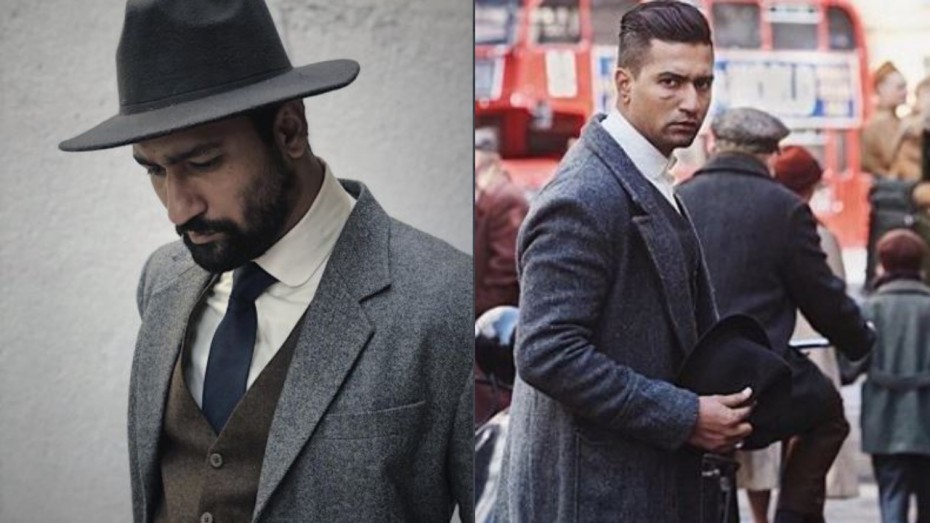 “I am just hungry for good scripts that really make me nervous and inspired at the same time. I don’t know if I’ll be able to pull off but I will be proud to be a part of the film and with Sardar Udham I can say that for sure this is one film I will proudly show to my grandchildren.” He added.

Soon, Bollywood stars Vicky Kaushal and Katrina Kaif will get married at a royal palace named Six Senses Fort in Sawai Madhopur on December 9. The stars reportedly started dating in 2019. On the work front, He will be seen playing the title role in Shashank Khaitan’s comedy film Govinda Naam Mera, along with Bhumi Pednekar and Kiara Advani. The film will be released in 2022.