SHOCKING! Shehnaaz Gill’s Father Gets Shot In Amritsar By Two Men On Bike, Deets Inside

It seems that Shehnaaz Gill’s life is not coming back on track ever since she has lost her beloved Sidharth Shukla. The actress lost her boyfriend due to heart attack in October and garnered a lot of concern and attention from her fans and followers as they were worried about her health. 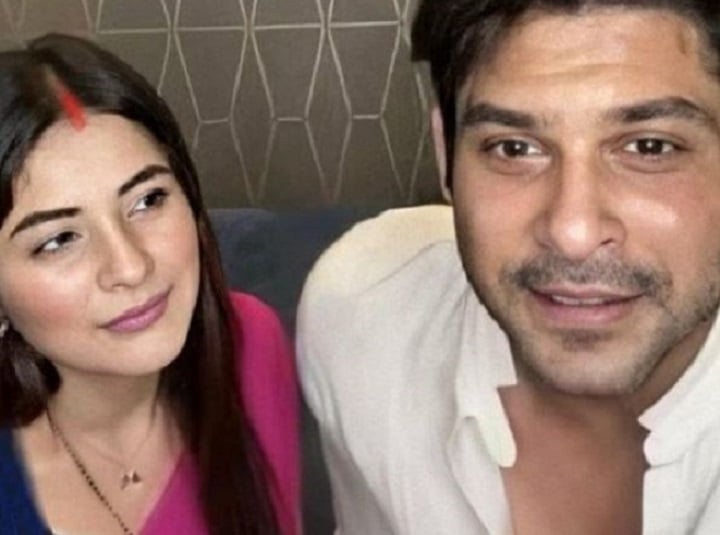 However, after taking a break of nearly one month the actress put her bold face forward and promoted her film ‘Honsla Rakh’ along with Diljit Dosanjh. Shehnaaz was just trying to live her life normally when another disturbing news came her way.

The Bigg Boss fame’s father Santokh Singh Sukh got shot at in Amritsar, Punjab. The news came after her father joined BJP and two men suddenly shot at him. According to reports, Santokh Singh Sukh had joined Bharatiya Janta Party (BJP) and on Saturday while he was on his way back home he was shot by two men on a motorcycle. 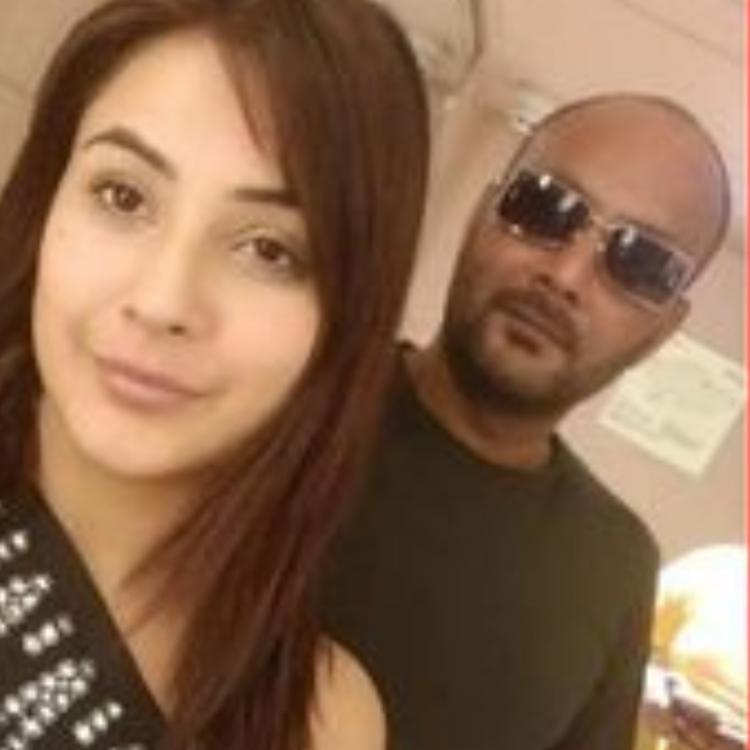 Although, a bit of relief in the whole incident is that Shehnaaz’s father escaped the attack. Santokh’s move of joining BJP came in ahead of the Assembly Elections in 2022 and this has irked someone it seems.

According to Amar Ujala, Santokh Singh Sukh’s security personnel took a loo break when the two men on the motorbike arrived. Shehnaaz Gill’s father then rolled down the window to identify the men and was shot at. 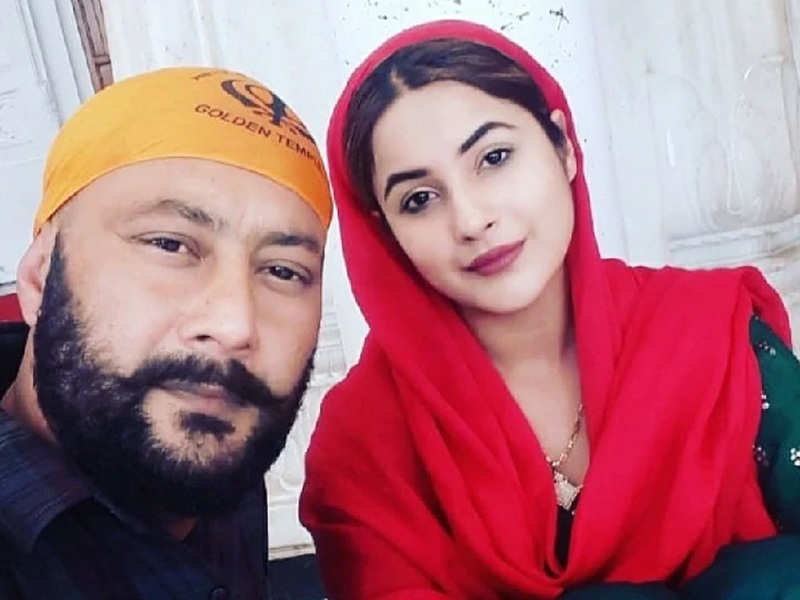 But luckily the security personnel of Santokh came back on time and started throwing bricks at the attackers. The two men then flew from the place on their bike and Shehnaaz’s father was saved.

The Punjab police are currently investigating the case but no FIR has been registered as of now. Talking about Shehnaaz the actress was spotted recently at her manager’s engagement party. The fans and followers of the actress were happy to see her living her life normally after a long time. The gorgeous actress even posed for shutterbugs with her friends from the industry such as Kashmera Shah, Monalisa, Giorgia Andriani amongst others.

Gill was dressed in a shimmery black one-piece. She paired her outfit with black strappy heels and minimal jewellery. She tied her hair in a low pony and opted for nude makeup.