After The Success Of Chhorii, Nushrratt Bharuccha Is All Set To Do Two More Female-Led Films Check It Out Here!!

Bollywood star Nushrratt Bharuccha has spoken about the success of her latest film release Chhorii she said that playing a pregnant woman in the film was the “toughest emotional journey for her.”  Recently Nushrratt Bharruccha-starrer horror film, Chhorri, which was released, has been receiving rave reviews. She is being praised for her adaptability and performance as a pregnant woman. 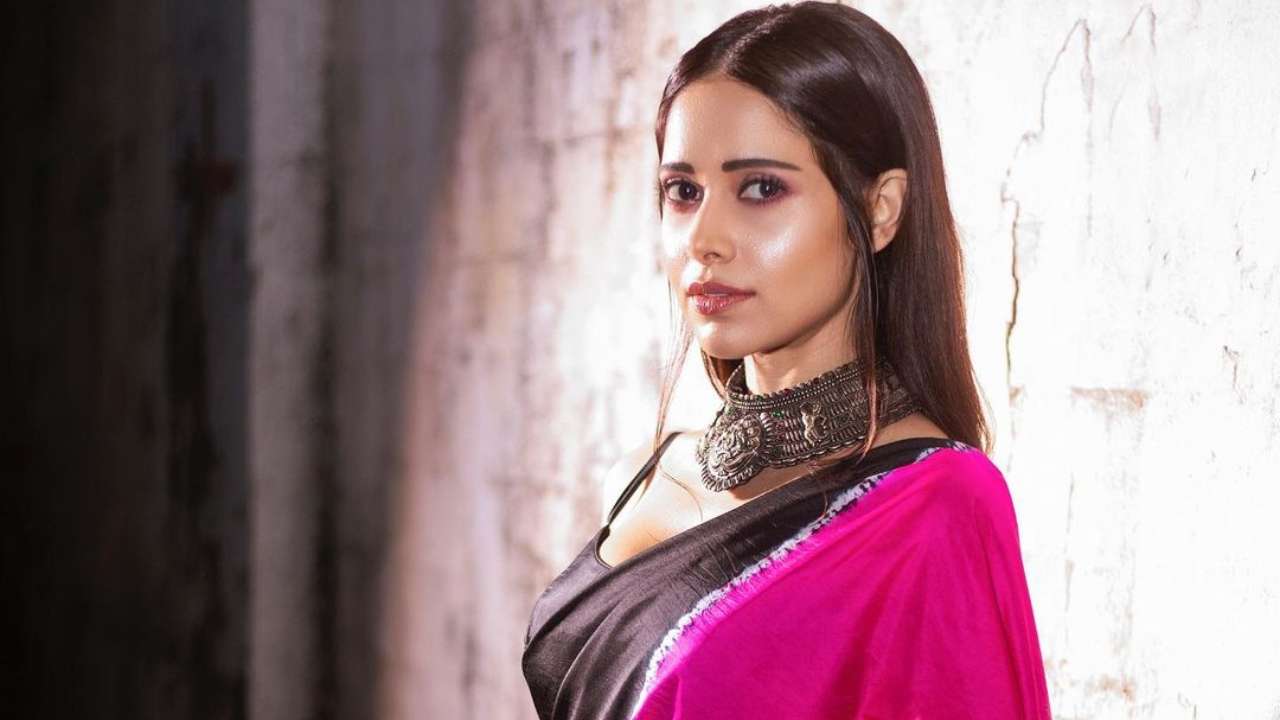 In an interview, Nushrratt Bharruccha, Moving forward, she will be seen in two more woman-led films. “I am doing Janhit Mein Jaari, which is another female-oriented film. It gives out a strong social message through humor. Then there’s Ram Setu. I’m really proud of it. It’s an important film and I’m happy to be part of it. Post that, the audience will get to see me in another female-centric film. If a story chooses me and if it’s meant to happen, it will happen.”

Speaking about the success of Chhorii, she has shared “I feel proud to be part of a story like this, where you get to impact people in a certain way. I went to a film set recently and my costume assistant walked up to me and told me how much she loved the film. All the love and appreciation that are coming my way for Chhorii is overwhelming.”

Nushrratt Bharuccha revealed that playing Sakshi, her character in the film was “the toughest emotional journey” for her. She elaborates, “It was emotionally very draining. I’m glad I didn’t know which scene would follow next. I took one day at a time. If I did take all the emotions at one time, I would have been overwhelmed and completely overdone by them. I’d broken down on the set twice. In one of the scenes, I ended up screaming and shivering.” 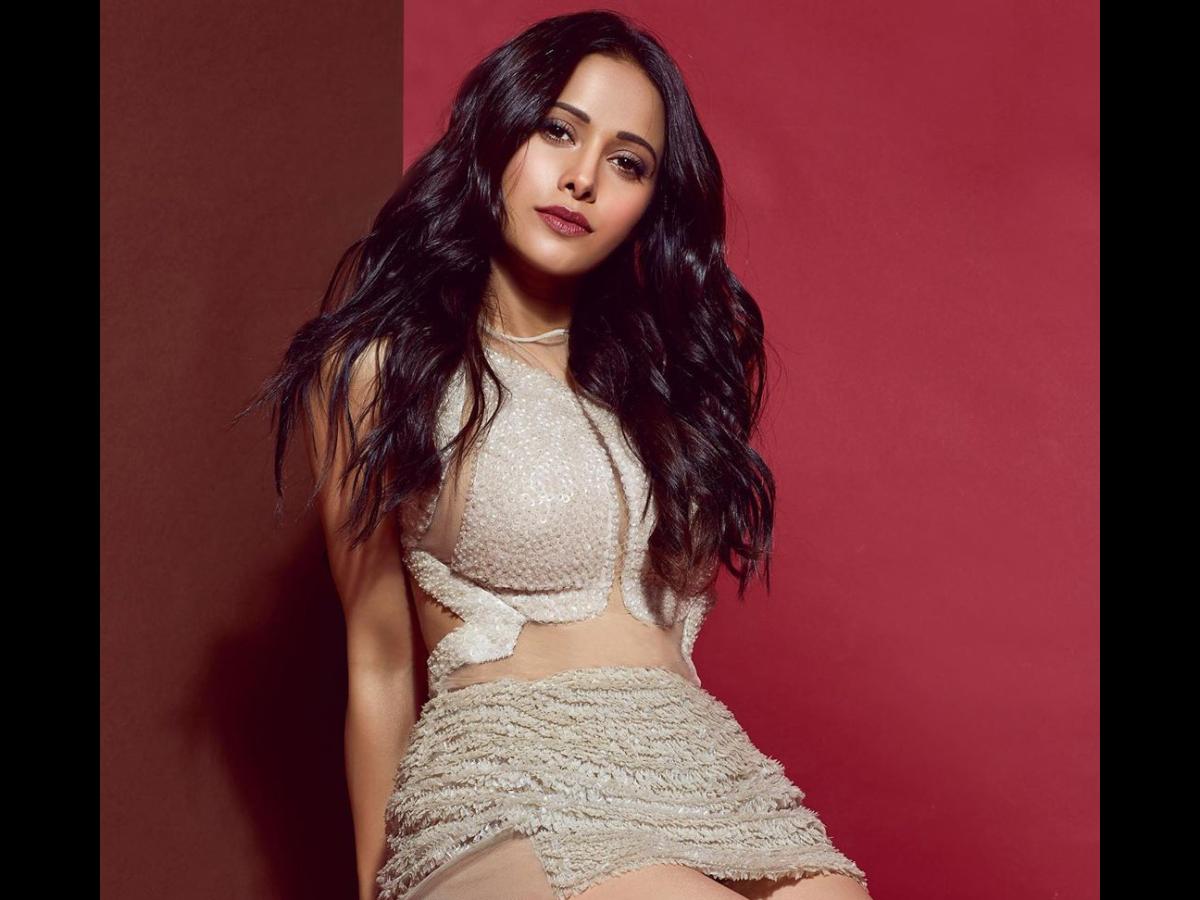 Now she believes that the industry has changed its perception of her as an artist. “I can finally and very confidently say that the industry has put their faith in me,” she says, adding, “It was a little bit of a fight and trial and error in the beginning. I largely did comedy films with unreal premises, where I played over-the-top characters. For people, seeing me in those happy-go-lucky roles was easy to accept and then forget.”

“Today, makers are thinking about out-of-the-box casting. They are investing more time in an actor by conducting workshops so that they can blend in with the world against which the story is set. The industry has started giving me that chance now.” She added.