Urfi Javed is known for her unusual sense of style. the actress, who wears the most daring outfits gets trolled quite often for her choice of clothes. Recently, Urfi posted a video in which she could be seen wearing an animal print bralette which according to the netizens was too small. 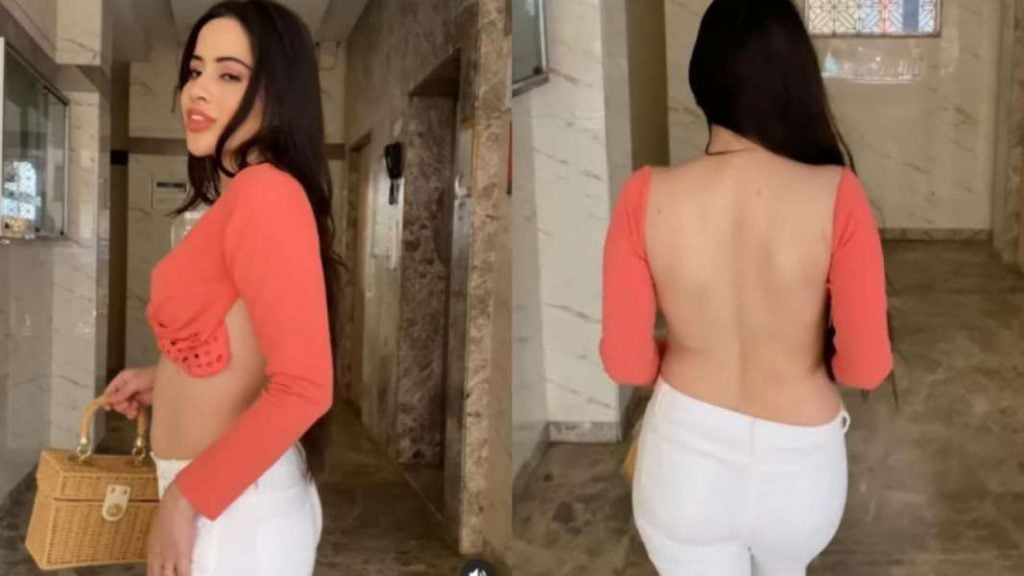 Her fans showered her with love and gratitude in the form of likes and comments, and the pictures quickly became viral. The fashion police on social media, on the other hand, did not approve of her choice of clothing this time, and they left some rude and harsh comments on the post. 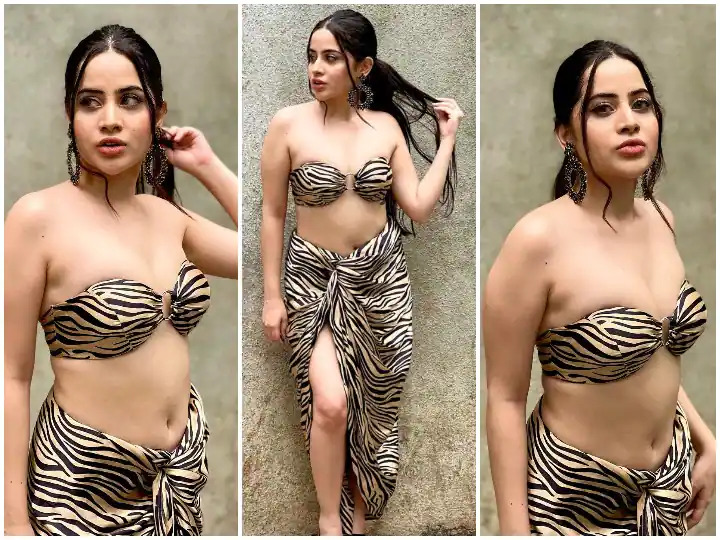 Urfi Javed also often takes a stand against trollers on social media and maintains that this hatred only makes her more confident. Recently, Urfi took to her social media account and slammed the double standards with which star kids and television actors are treated. Urfi shared the same after she was called “cheap” for wearing a bikini.

Sharing a screenshot of an article that called Bollywood actor Jahnvi Kapoor an ‘island girl’, Urfi wrote, “Headline for a star kid.” She also shared another screenshot of a Hindi news website that described Urfi’s outfit as a ‘tiny’ choli. Sharing the screenshot, Urfi wrote, “Headline when you’re not a star-kid!”In addition to the photos, Urfi also shared a video in which she could be heard saying, “I wear a bikini I am cheap and I show skin, when a star kid wears a bikini they are hot ‘apparently’