Long Time Couple Rajkummar Rao And Patralekhaa All Set To Marry In Jaipur; Deets Inside

It seems that it’s the wedding season in Bollywood as a lot of couples such as Alia-Ranbir, Katrina Kaif- Vicky Kaushal, Richa-Ali are all set to tie the knot. The recent couple to join the list is Rajkummar Rao And Patralekhaa. Yes! The much-in-love couple is ready to take their relationship a step further and tie the knot. If reports are to be believed, then CityLights duo is going to tie the knot in a three-day ceremony on 10, 11, 12 November. Uh-huh, that’s right. And now, fresh deets about their wedding have come forward. As per a report in Pinkvilla, Raj and Patralekha are going to exchange vows in a traditional ceremony in the Pink City of India. 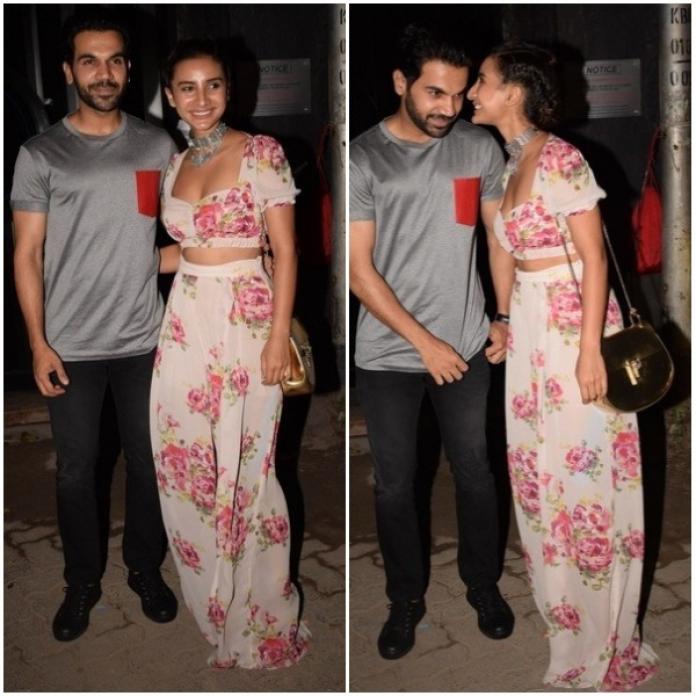 The couple has selected a resort in Jaipur, Rajasthan, and is going to perform all the ceremonies in a traditional way. They are getting married in a traditional ceremony in Jaipur. The invites are still being rolled out, and the preparations are going on in full swing. Only their near and dear ones will be a part of the wedding,” the Pinkvilla report quoted a source closer to the development of the big event. 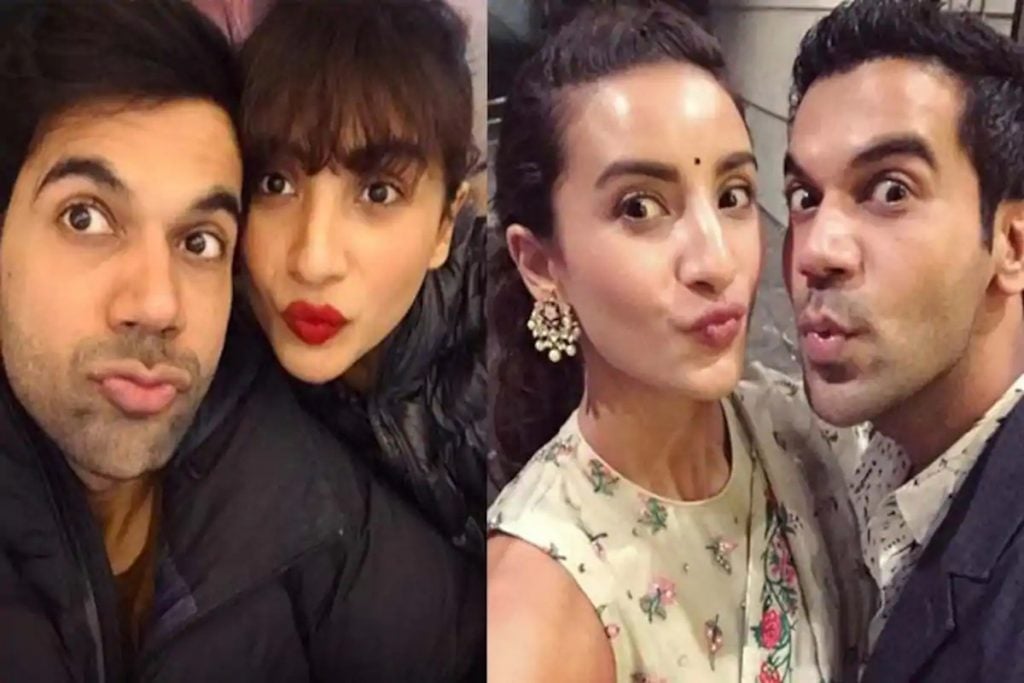 The Hum Do Humare Do actor and Love Games actress have been dating for more than 8 years now. The two of them have always been private about their relationship but don’t shy away from posing together for the paparazzi whenever seen out and about the city. If the reports are true, well, congratulations are in order!