Bollywood’s power couple Sonam Kapoor and Anand Ahuja are in Cloud Nine as both are yet to become the parents of a newborn baby. The couple is currently enjoying a special episode of their lives. Sonam will give birth to a child but recently a picture of Sonam Kapoor with a newborn baby is going viral on social media. 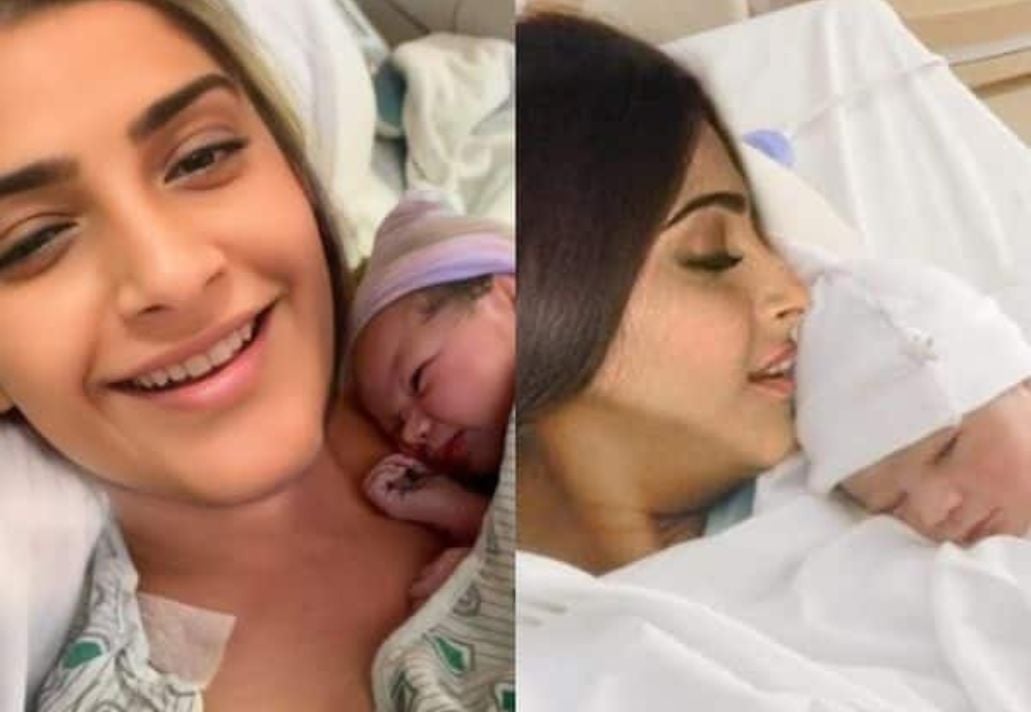 The unseen picture of the hospital where Sonam is seen holding a baby close to her chest has attracted a lot of attention. After a while, the unseen picture is spreading like wildfire. Let’s check out the real incident behind it.

The unseen pictures of Sonam and the baby are fake and the actress is not yet a mother. Sonam’s picture is being morphed into another picture. The image has been edited and has no authenticity.

Sonam and Anand announced their pregnancy in March 2022 Since then, Sonam’s pregnancy photos and videos have amazed fans with her beauty The couple shared a post on their social media and announced the news of the pregnancy. The post read, “Four hands. To raise you the very best we can. Two hearts. That will beat in unison with yours, every step of the way. One family. Who will shower you with love and support. We can’t wait to welcome you. #everydayphenomenal #comingthisfall2022.” 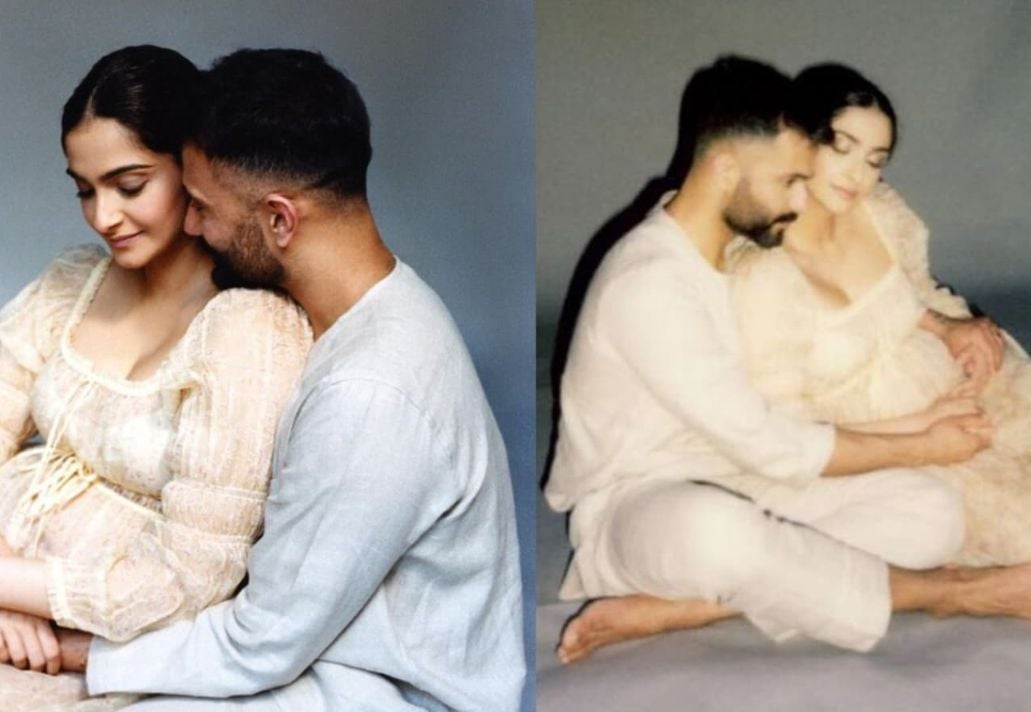 They tied the knot on May 8, 2018, in the presence of their family and friends. On the work front, Sonam will next be seen in Blind where Purab Kohli, Binoy Pathak and Lillete Dubey will play the lead roles. This film is a remake of the 2011 Korean film of the same name.