The most talented actor in the entertainment industry, Pankaj Tripathi is also very down-to-earth. The massive success in Bollywood and brilliant performances haven’t changed the core of the man that he is. Pankaj Tripathi is known for his humble nature and warm personality. He comes from a small place called belsand in Bihar and loves to spend his time there. 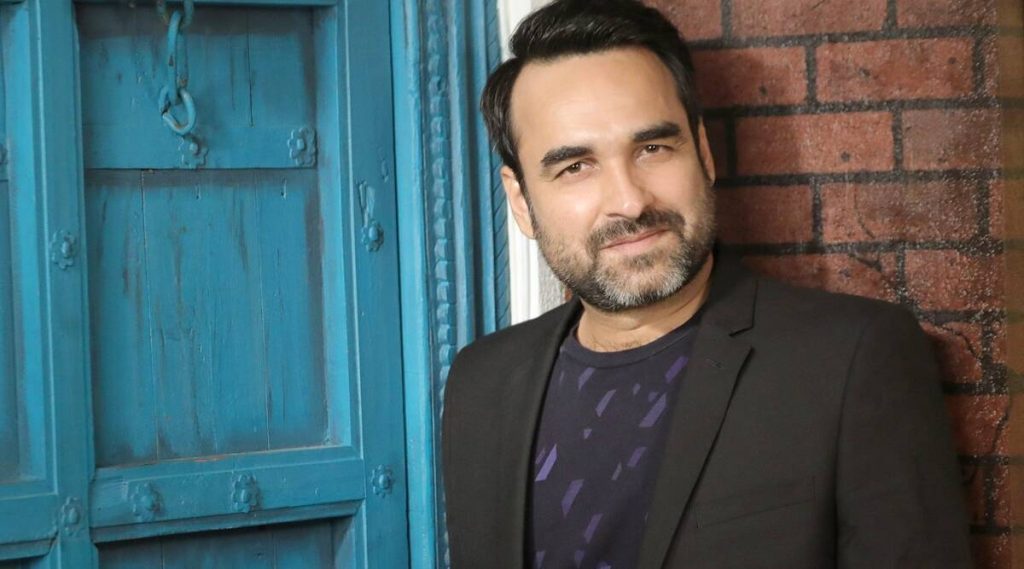 Over the years, Pankaj has worked in many big banner movies and the biggest stars. However, in his interviews he has mentioned he misses his hometown. Whenever he gets time the actor loves to spend it in his village along with his friends and family.

Recently, a video clip and photos of the actor were doing round on the internet. In the pictures, Pankaj Tripathi is seen sitting amongst his friends and cooking. He squatted on the floor and turned the littis on the warm and hot surface. The viewers of the clip are surprised to see the simplicity of Pankaj Tripathi as he cooks. A section of the audience is finding it hard to see such a big superstar preparing food. 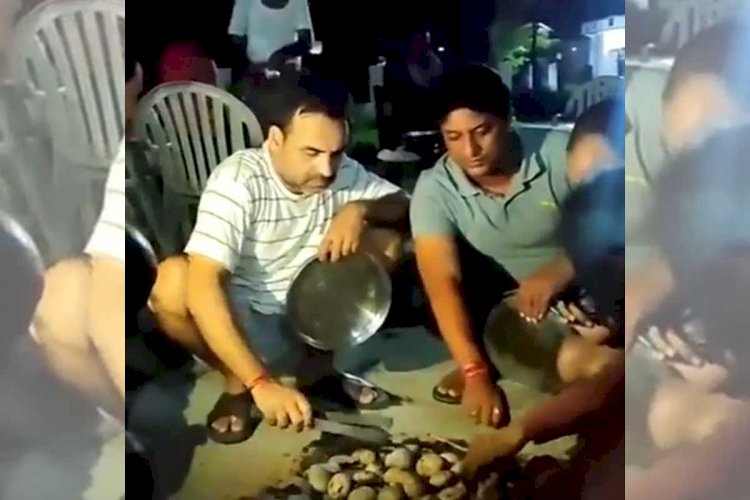 Pankaj Tripathi had mentioned that after a gap of six months he has come down to the village to meet his parents. The actor, known for his humility, visits his village Belsand before every film’s release to seek the blessings of his parents and elder brother. Pankaj Tripathi’s last release was Sherdil after which he took a break to meet his friends and family in the village.