The Actress Looked Like This Before Entering The Industry, Became ‘Bahu’ At The Age Of 16- Guess Who?

Kanchi Singh, who is included in the list of the cutest and glamorous actresses of the TV industry, started her career as a child artist at the age of 16 years with the TV show ‘Kutumb’ and after that, she worked in many TV shows including “Yeh Rishta Kya Kehlata Hai”. 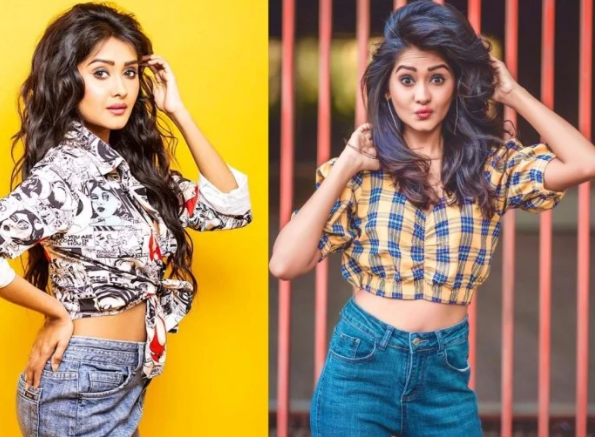 Kanchi is now counted among the bold actresses, but when Kanchi was in the early stages of her career, her look was completely different from how she looks today. Kanchi’s look has changed a lot over time. Kanchi Singh is bold in her reel as well as in her real life. Kanchi got recognition from house to house as Gayatri in Yeh Rishta Kya Kehlata Hai. In this show, she was seen by well-known TV actor Rohan Mehra.

Kanchi was also seen in the show ‘Aur Pyaar Ho Gaya’. You will be surprised to know the fact that Kanchi was only 16 years old during this show. In this show, she played the role of a daughter-in-law. 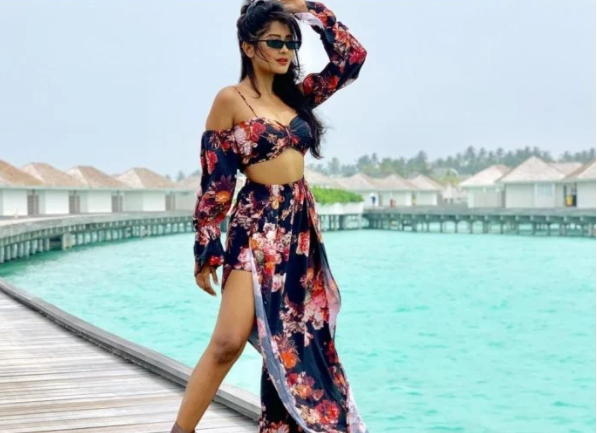 The love story of Rohan Mehra and Kanchi Singh, who was seen in the role of cousins ​​in ‘Yeh Rishta Kya Kehlata Hai’, was very much discussed. In the serial, both were in the role of brother and sister, but in real life, the love between the two started from here. But after some time both guys separated without disclosing the reason for their separation.

Kanchi is very active on social media and keeps sharing photos for fans and her pictures get viral as soon as she posts them. Kanchi has also appeared in serials ‘Sasural Simar Ka’, ‘Pyaar Tune Kya Kiya’ and ‘Shakti in Bhakt of Devotees’.