Get In Shape; Know How Smriti Irani Achieved It With Her Diet Plan In A Simplified Way!

Union Minister Smriti Irani has surprised everyone with her sudden and super fast weight loss journey. After seeing Smriti Irani, people are not able to believe that how did the BJP MP make this change so fast? So, are you also troubled by your obesity and want to reduce your weight, then now you too can reduce your weight by following Smriti Irani’s diet. Gaining weight not only spoils the look. Also, it is harmful to health as well. At the same time, let us know that by avoiding what things Smriti Irani has reduced her weight. 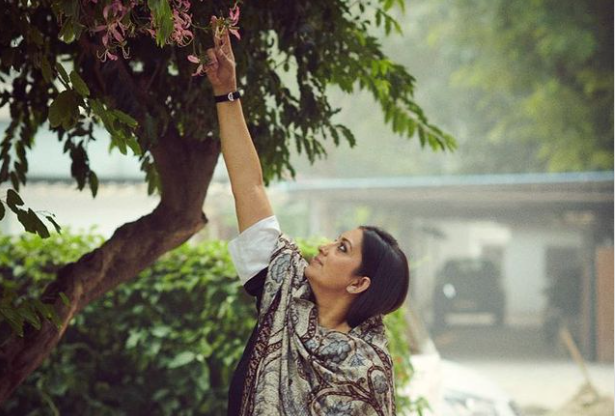 Smriti Irani has included only special things in her diet to reduce her weight. It is being called the No Dairy-No Gluten Diet. This means that the Union Minister has completely removed gluten and dairy products from her diet. Following a dairy and gluten-free diet is already considered very effective. In such a situation, you can also follow these measures to reduce obesity.

How is the no dairy-no gluten diet effective?

Gluten is a protein found in many grains. By the way, it does not bring any special benefit to the body. At the same time, milk and milk products are considered to be better sources of protein and many other nutrients. But there are many things in it which are high in fat. Which leads to rapid weight gain. Therefore, to lose weight, many people follow a no-sugar diet with dairy-no gluten, which is considered very effective.

So you guys can also follow this same diet and get the desired figure and weight you want without starving for hours for no reason.