Yesterday, Sushmita Sen and Lalit Modi took the internet into a frenzy. Former IPL Chairman Lalit Modi took to his social media account to announce that he is dating former Miss Universe Sushmita Sen. He also posted some mushy pictures with the actress from their trip to the Maldives. Now, after admitting about their relationship, a 9-year-old tweet of Lalit Modi has been doing rounds. 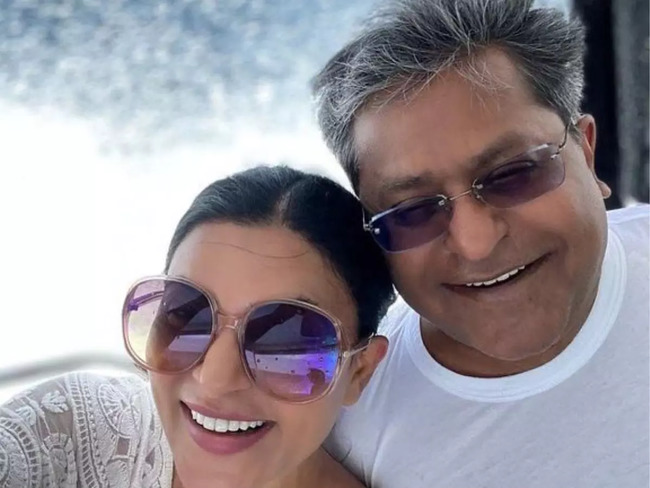 In the year 2013, a tweet from Lalit Modi stating, “Reply To My SMS” is now going viral. He had tagged Sushmita Sen in the tweet. As soon as the netizens got to know about their relationship, they shared the screenshot of the message and wrote, “That’s how it all started”. Amid the dating rumors, the netizens have dug out this old tweet in which Lalit wrote,  “Okay I commit “@thesushmitasen: @LalitKModi you are too kind. However, promises are meant to be broken, commitments are honoured. Cheers love. Here is to 47.” The former miss universe immediately replied to the tweet and wrote,  “Gotcha 47,” to which Lalit replied, “Reply my SMS.” 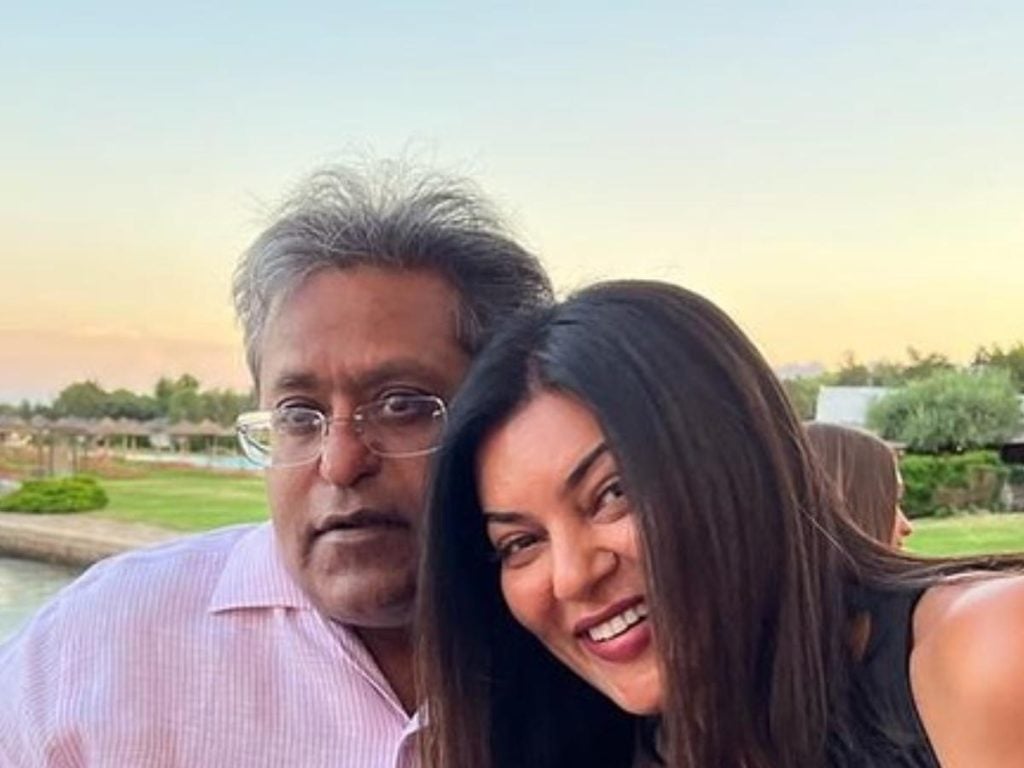 Earlier, Sushmita Sen was dating Rohman Shawl and the couple recently announced their breakup. According to recent reports, Sushmita was not dating Lalit Modi until she ended her relationship with Rohman. Unlike the viral speculation that Lalit and Sushmita were in a relationship since 2013.

The report added that Lalit was happily married till 2018 until his wife Minal passed away in 2018. The actress was rumored to be dating Ritik Bhasin, Bunty Sajdeh, Randeep Hooda, and Rohman Shawl in that period of time.