Bollywood superstar Shah Rukh Khan’s son Aryan Khan was arrested by NCB in Mumbai after the investigating agency raided a luxury cruise liner and seized drugs at a party that they were attending. Three accused including Aryan Khan, Arbaz Seth Merchant, and Munmun Dhamecha were remanded to NCB custody by the Esplanade Court in Mumbai.

Earlier this morning Suhana Khan shared a heartfelt wish for her “Ma” Gauri Khan as she turned 51. On her IG handle Suhana shared a vintage picture of her parents where Shah Rukh Khan can be seen hugging Gauri Khan. She had captioned the picture as “Happy birthday ma.” Take a look: 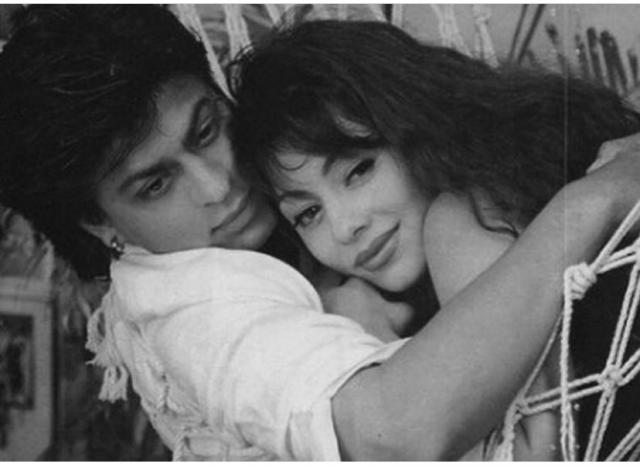 Here’s sending our heartiest wishes to Gauri Khan on her birthday!

Watch: Alia Bhatt Blushes As Sanjay Leela Bhansali Talks About Her Boyfriend’s Complaint
Arjun Kapoor On Being Trolled For Age Difference With Malaika Arora, “Same People Will Be Dying To Take Selfie With Me”
Ajay Devgan Reacts On Kids Nysa And Yug Being Trolled On Social Media, “Initially It Was Difficult But Now The Kids Also Know What It Is”
Shilpa Shetty’s Husband Raj Kundra Said For The First Time In Adult Video Case, “I Have Already Been Declared ‘Guilty’ By My Family!”