On 21 January 2022, Sushant Singh Rajput’s 36th birth anniversary, his sister, Shweta Singh Kirti, remembered him and she shared a heart-melting video. His adoring sister also made a big promise to her brother today. Bollywood actor, late Sushant Singh Rajput was a popularly known star and best known for his work in MS Dhoni and extremely humble by nature, in spite of being a vast name in the Bollywood. He had stunned everyone with his amazing performances in movies like Kedarnath, Kai Po Che, MS Dhoni: The Untold Story, Chhichhore, and Sonchiriya. 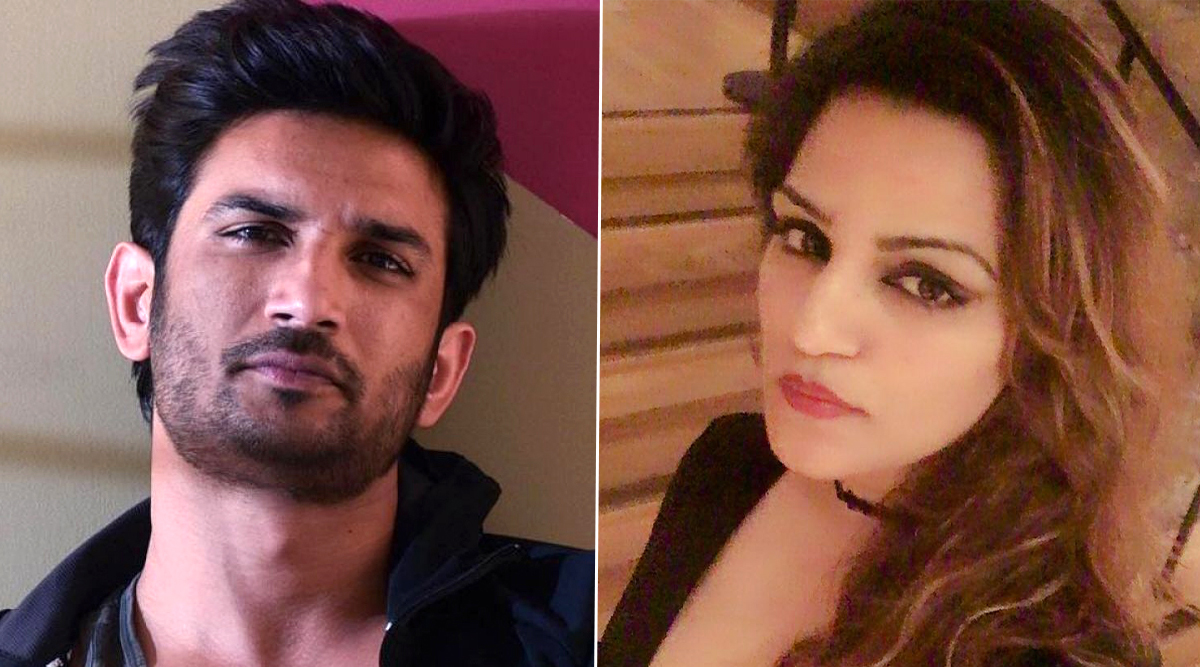 A few moments ago, His sister Shweta Singh Kirti shared a post for his late brother Sushant Singh Rajput on his 36th birth anniversary. His sister released an adorable video of her late brother. Some unseen pictures of Sushant along with his family members brought back all memories in front of our eyes. She also wrote a heart-melting note to her brother, she made a promise to Sushant that she would try her best to fulfill all his dreams. 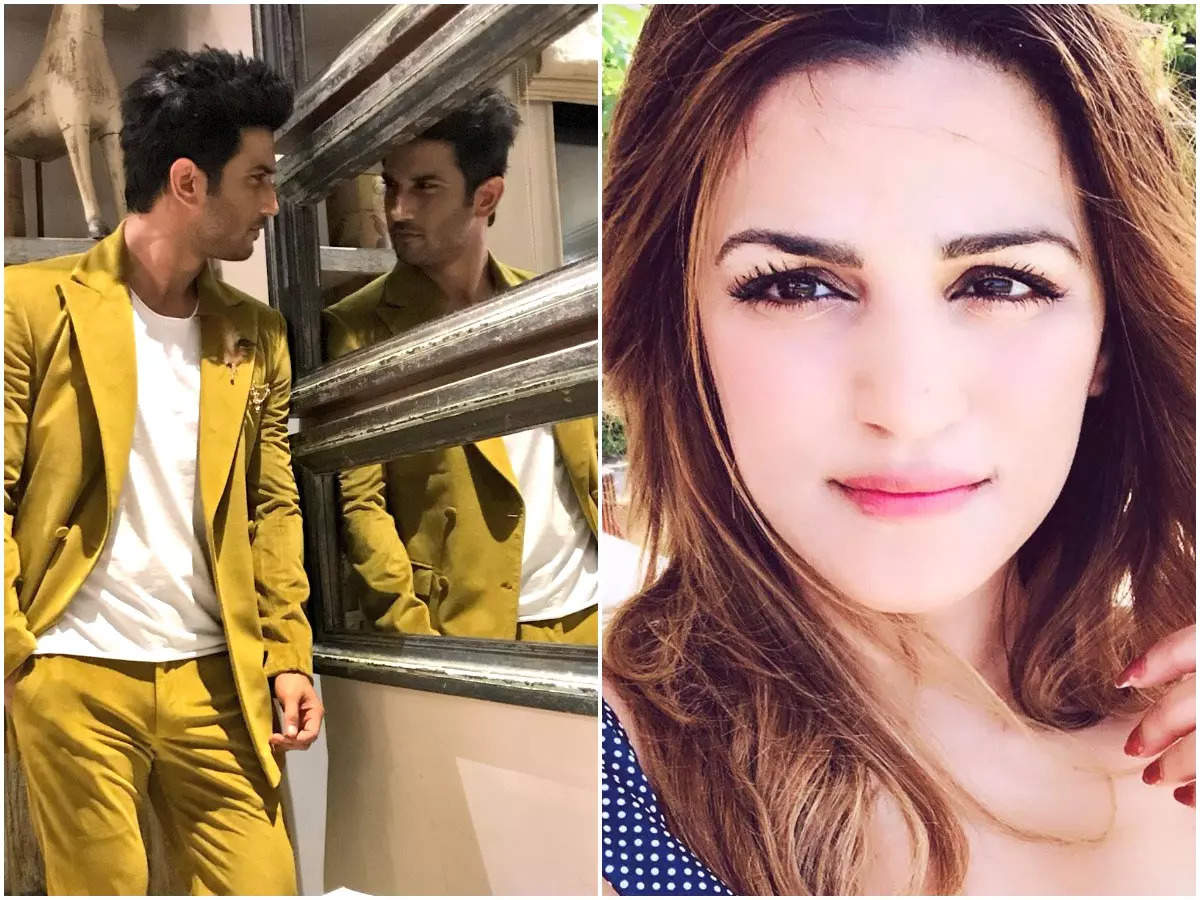 She wrote: “My God!What a beautiful compilation…A Very Happy Birthday to Bhai. We will try and fulfill all your dreams @sushantsinghrajput, your legacy will live on. Thanks to the Pro Team, you guys have done an incredible job! #SushantDay.” Last year on his last 35th birth anniversary, Shweta Singh Kirti had confirmed a scholarship of 35,000 Dollars by the Sushant Singh Rajput Memorial Fund. She had shared a post on her Instagram handle and steps had been taken to fulfill her late brother’s dream. 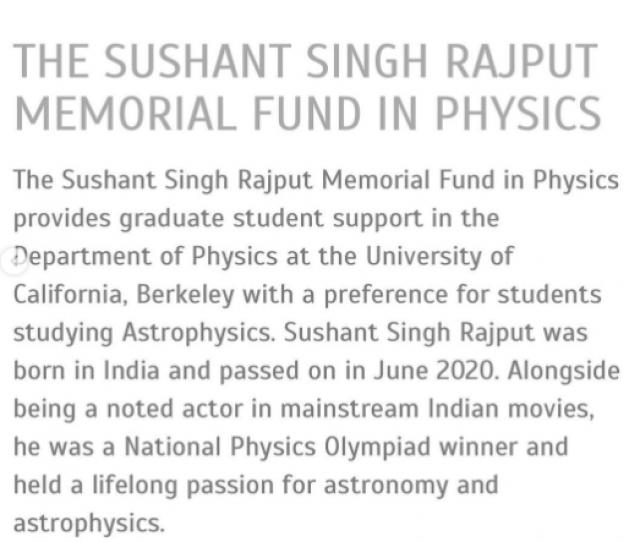 Shweta had written a heart-melting note in the caption: “I am happy to announce that on the 35th Birthday of Bhai, a step has been taken towards fulfilling one of his dreams. The Sushant Singh Rajput Memorial Fund of $35,000 has been set up in UC Berkeley. Anyone who is interested in pursuing Astrophysics at UC Berkeley can apply for this fund. Grateful to the Angels who made it possible. Happy Birthday, my little brother, I hope you always stay happy wherever you are! Love You. #SushantDay.” 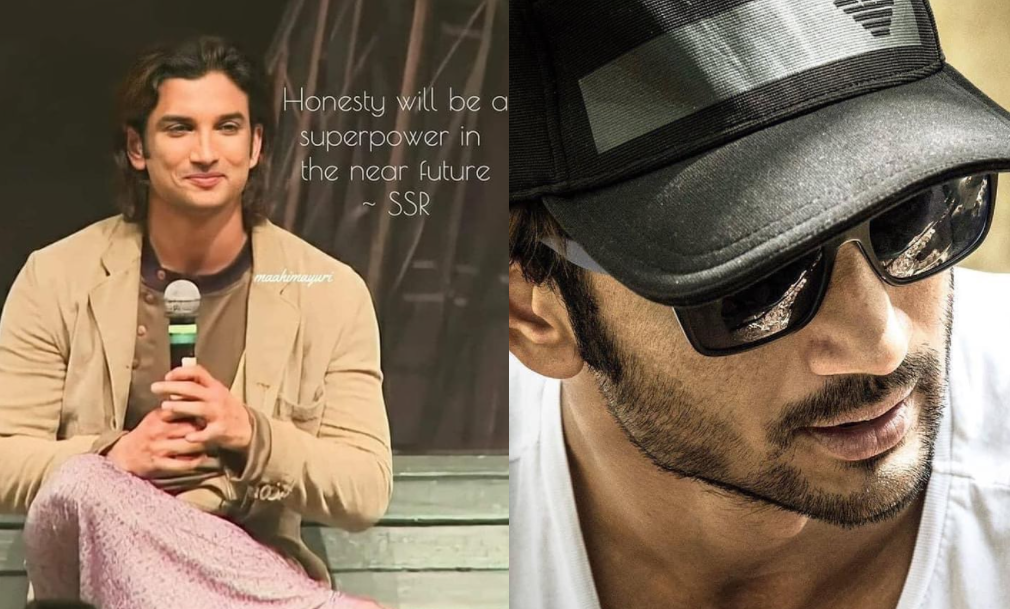 A few days ago,  Sushant’s sister has shared a quotation of Sushant Singh Rajput with his picture on her Instagram handle. She wrote his quotation could be read as: “Honesty will be a superpower in the near future -SSR”