After grossing over ₹200 crores in India upon its release, Marvel’s blockbuster Spider-Man: No Way Home is ready for a second innings at home theaters. In September, an extended version of the film will hit theaters in English and Hindi, Sony Pictures India announced on Monday. The re-release of the film will see new footage that was not in the first theatrical cut. 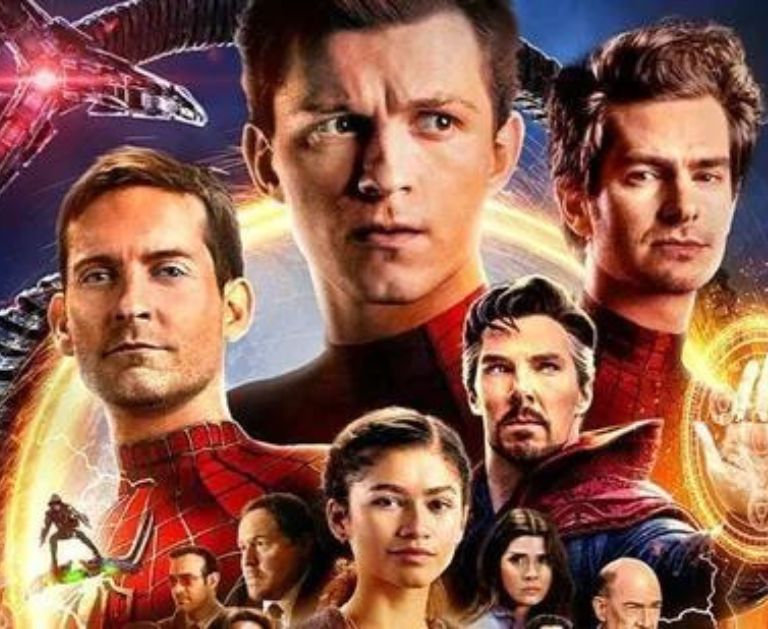 Spider-Man: No Way Home was a co-production of Sony Pictures Entertainment and Marvel Studios and part of the Marvel Cinematic Universe. Sony’s India division shared a statement which said that following the phenomenal success of Spider-Man in 2021 Spider-Man: No Way Home, Sony Pictures Entertainment India has now announced the re-release of the blockbuster superhero film with all new additional footage in Indian theaters on September 2.

Sharing the new poster of the film on social media, the studio also added that the film will release in Hindi as well as the original English. However, some fans were confused that the Tamil and Telugu versions of the film were released. One fan commented, “Why not Tamil dubbed release?” Another wrote, “Telugu dub needed.” 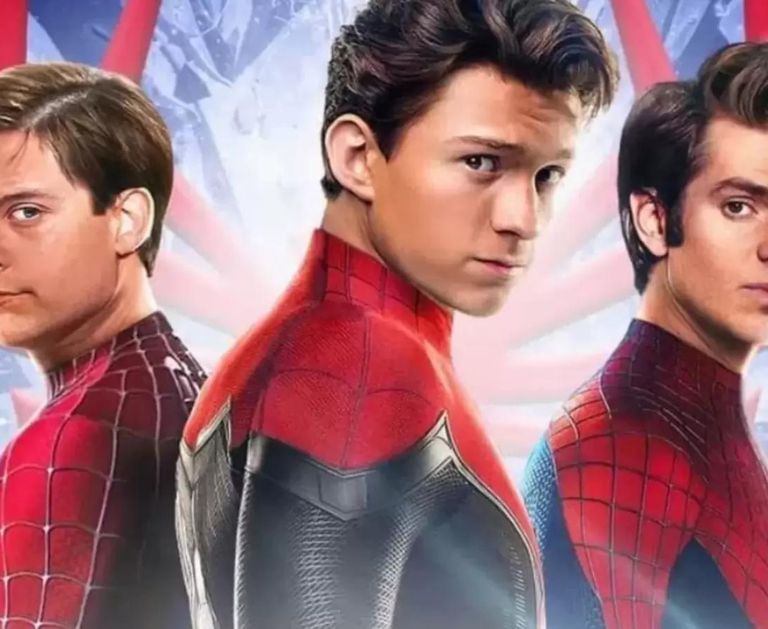 Many fans, however, expressed joy at the film’s extended cut release in theaters. They started asking when the film’s advance bookings will start. These details, whoever they are, have not yet been shared by the studio. Spider-Man: No Way Home is directed by Sam Raimi. It stars Tom Holland in his third solo film as the superhero. It sees the return of Tobey Maguire and Andrew Garfield, who played the hero in previous franchises. The film was a mega success worldwide, grossing $1.9 billion worldwide. In India alone, the film grossed ₹260 crores ($32 million), more than most Indian films released that year.

Kartik Aaryan Opens About The Reason Behind Fallout With Karan Johar; Deets Inside
Raj Kundra P*rnographic Case: Model Shruti Gera Claims She Was Treated Worse Than An Animal, Alleges Casting Couch Against Him
Alia Bhatt Delights Her Fans With Latest Sun Kissed Pictures And Inspirational Caption; Check Out The Post
Why Rajpal Yadav Changed his name ?? Reason Inside!