Jennifer Lawrence is expecting her first child with Cooke Maroney

Oscar-winner Jennifer Lawrence is ready to welcome her firstborn with her husband, art gallery director Cook Maroney. A spokesperson for the 31-year-old actor, who will appear in Adam McKay’s film Don’t Look Up, confirmed the news to People magazine on Wednesday.

Lawrence and 37-year-old Maroni were first married in June 2018, and the couple got engaged the following February. They got married on October 19, 2019, in Rhode Island. 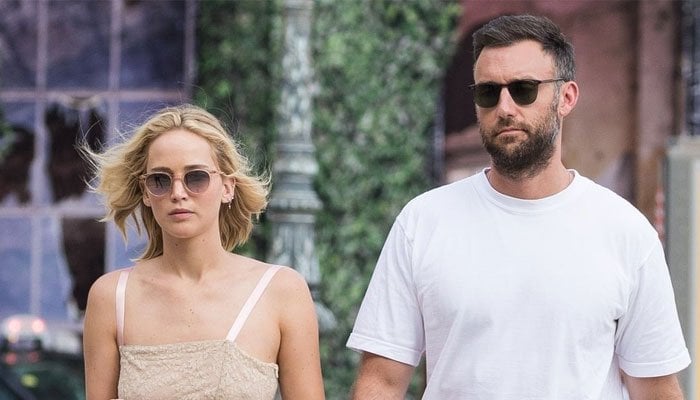 The actress’s last film debut was the 2019 film Dark Phoenix, a spin-off prequel to the X-Men franchise in which she played the mutant Raven Darkholme aka Mystique.