Days after making headlines for his reaction to Anurag Kashyap’s comment that The Kashmir Files should not be sent to the Oscars, filmmaker Vivek Agnihotri has spoken out about his film being criticized by Dylan Mohan Gray.

The Canadian filmmaker had recently tweeted that the Kashmir files were ‘hatemongering garbage’ and would be an ’embarrassment to India’ if sent to the Oscars. Now, Vivek has reacted to how ‘someone sitting in Canada’ could have noticed his film in the first place. Vivek added that he may not be a great filmmaker, but he understands politics. 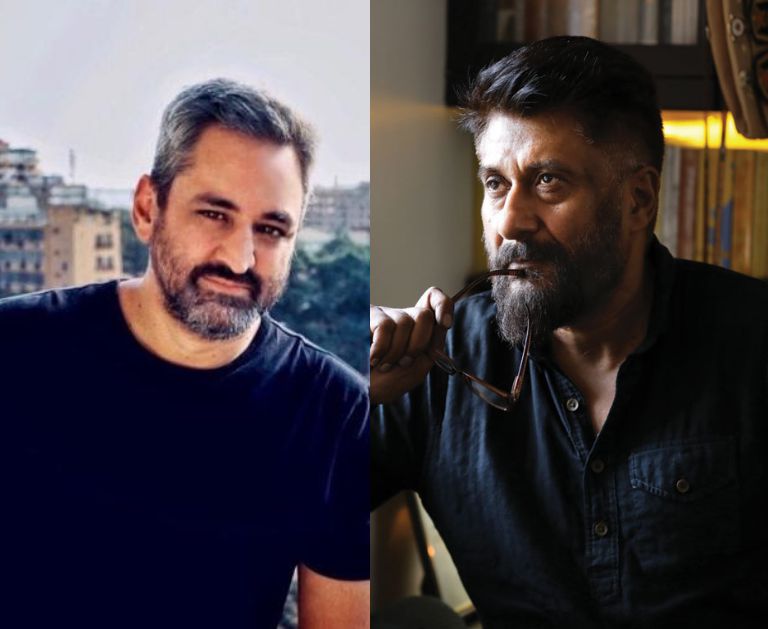 Recently, Dylan said that The Kashmir Files was a ‘hatemongering garbage of no artistic merit’ and added that Anurag Kashyap was right to try to save what was left of India’s reputation, while he expressed hope that the film would not be selected for the upcoming Oscars.

In response to Vivek Agnihotri’s tweet on Anurag’s comments, Dylan tweeted on August 17 that in fact this (hatemongering, revisionist) garbage has no artistic merit and will be more embarrassing for India if it is selected by an impartial board. Dylan created the Netflix docu-series Bad Boy Billionaires India which was released in 2020. 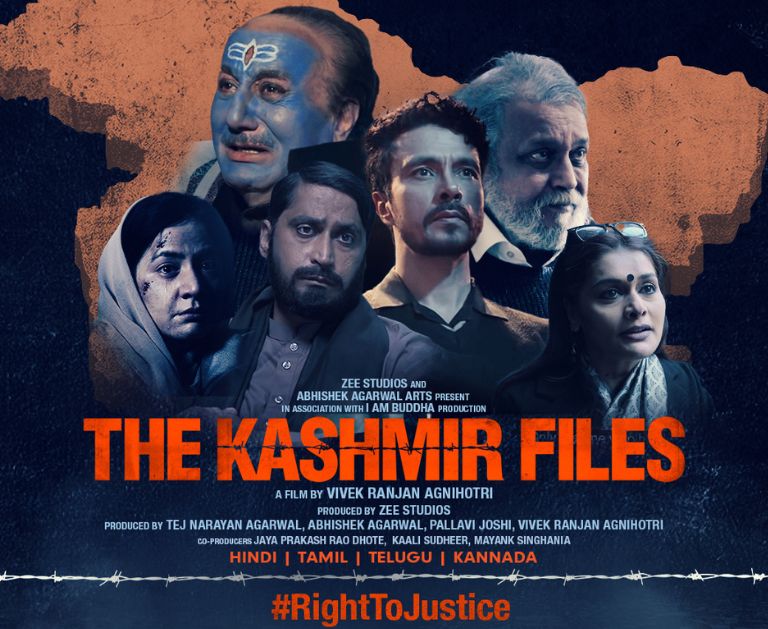 Vivek said that these are lobbying and politics. His political sense is better than most filmmakers. He requested to give him this much credit. He also said that he may not be a very good filmmaker but he understands politics. He is confused about the fact that how can someone sitting in Canada could notice his film and marked it as a lobby.

The Kashmir Files is directed by Vivek Agnihotri. it stars Anupam Kher, Pallavi Joshi, Mithun Chakraborty, and Darshan Kumar in lead roles. The film opened to mixed reviews and emerged as one of the top-grossing Hindi films of the year. It is the only Hindi film to cross the ₹300-crore mark since the Covid-19 pandemic.

Breaking: Rhea Chakraborty Files Complaint Against Sushant’s Sister Priyanka For Prescribing Drugs Without Consultation
Can You Guess The Price Of Priyanka Chopra’s Engagement Ring Gifted By Nick Jonas? Actress Says ‘It’s The Most Stunning Jewelry I Own’
Vikram Bhatt Opens Up On Nepotism: ‘There Have Been Examples Of Nepotism Being Successful’
Exclusive: दीपिका पादुकोण का फोन NCB ने किया जब्त? एक्ट्रेस ने कबूली ड्रग्स चैट की बात!
Bigg Boss 12 Winner Dipika Kakar To Give Price Money To Mother-In-Law, Plans To Buy This
Deepika Padukone Shares Her Relationship With In-Laws, For Ranveer’s Mom, She Is Her ‘Beti’
Here’s What You Need To Know When Planning Your Punta Mita Vacation..
Throwback Video: When Rani Called Now Enemy Aishwarya Rai Her Friend Forever
Forgot your Anniversary? Here’s How to Make up To Your Wife!