Sara Ali Khan has always been very vocal about her thoughts and emotions. She speaks her heart out and how! In a recent interview, Sara blatantly talked about her parents Saif Ali Khan and Amrita Singh’s divorce. She also talked about how she earlier used to consider her parents to be “negative people”

In an interview with Harper’s Bazaar, Sara spoke about the effects of movies like Omkara and Kalyug on her. Omkara starred Saif Ali Khan as Langda Tyagi while Kalyug had Amrita Singh as Simi Roy, owner of an adult site. So as a child, Sara used to believe that her parents are negative people. 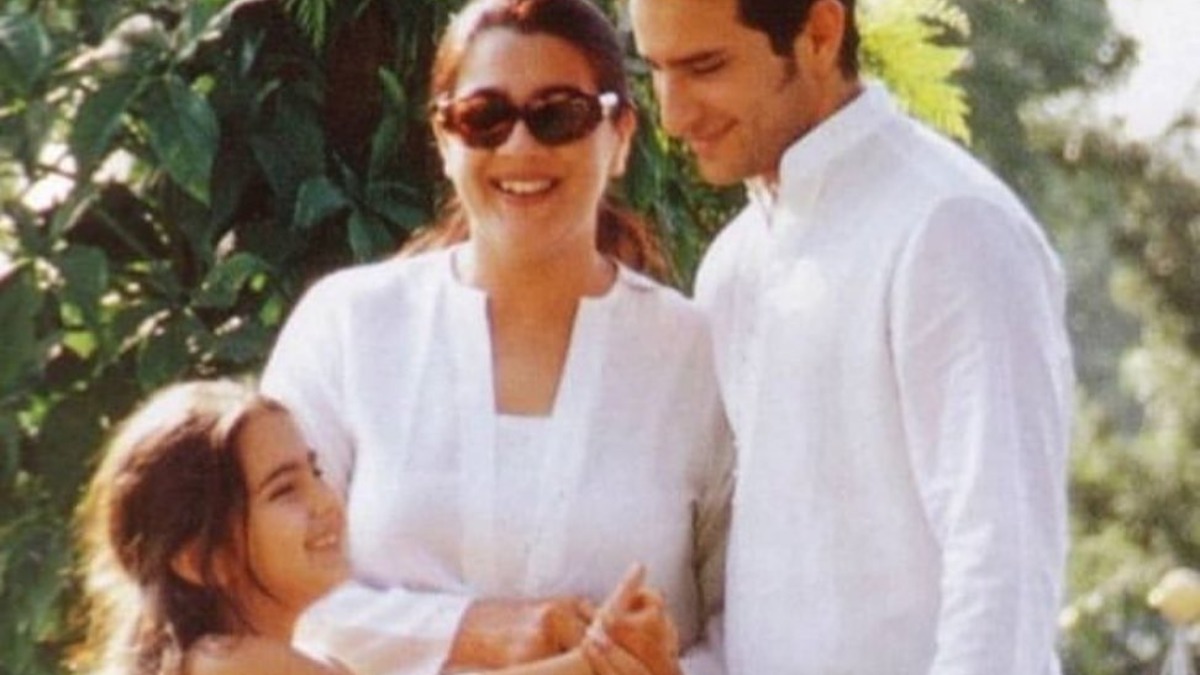 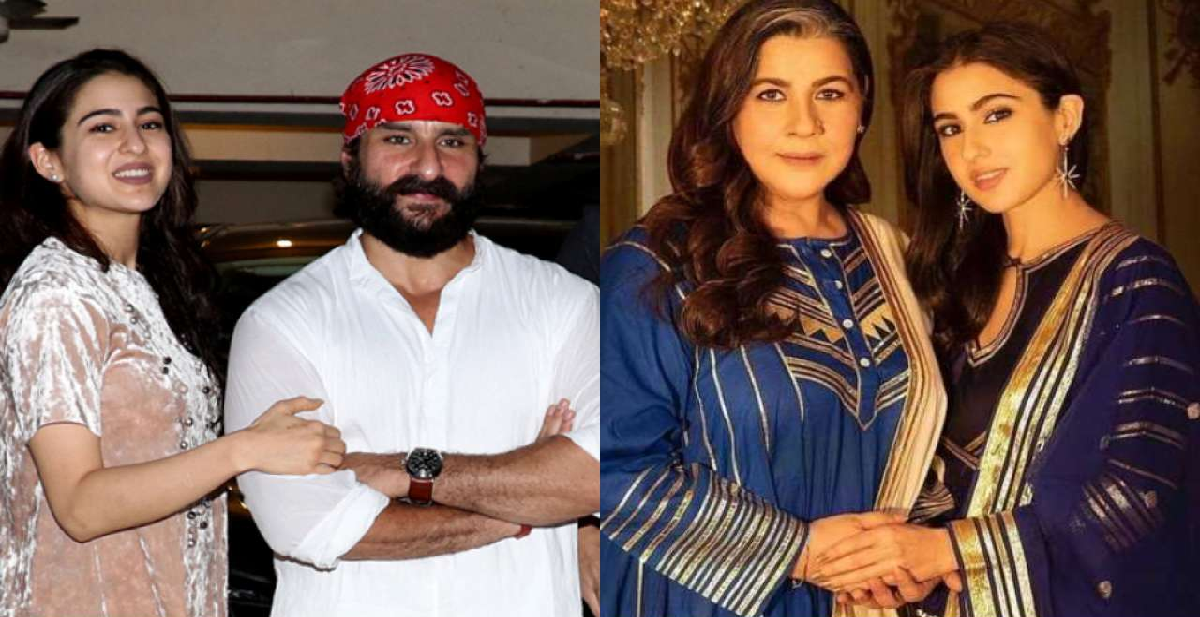 On the work front, Sara Ali Khan will be next seen in Atrangi Re with Akshay Kumar and Dhanush. She was last seen in Coolie No 1 along with Varun Dhawan.