Indian captain Virat Kohli received a huge backlash after he backed up his teammate pacer Mohammad Shami when he was responding to the abuse he received from social media after Pakistan defeated India by a major margin in the T20 WorldCup.But now the things have gone too far as captain Virat Kohli’s 9-month-old daughter Vamika has come under the troll’s radar and have been sending rape threats to her.

Now a source close to Virat Kohli’s wife and actress Anushka Sharma is very upset with threats. The source told Bollywood Life.com, “As a celeb in the public eye, Anushka has built an immunity to all the trolling and negativity. She is anyway a very strong woman to get affected by what faceless people say. But this time, it has gone too far and too low. Anushka and Virat too are active on social media and they know what is being said about their daughter. Anushka has been heartbroken seeing the comments. She is feeling rage as well, like any mother would.” 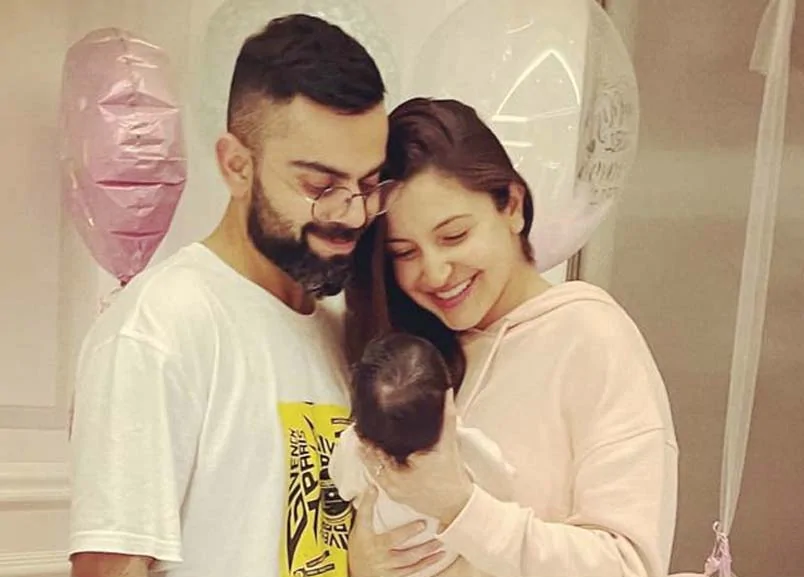 The source had further added, “She is enraged yes, but knowing her, she will shut all this out and go on using social media as usual. It is also the festive season and she doesn’t want all this tasteless abuse to the kill the good vibes.” 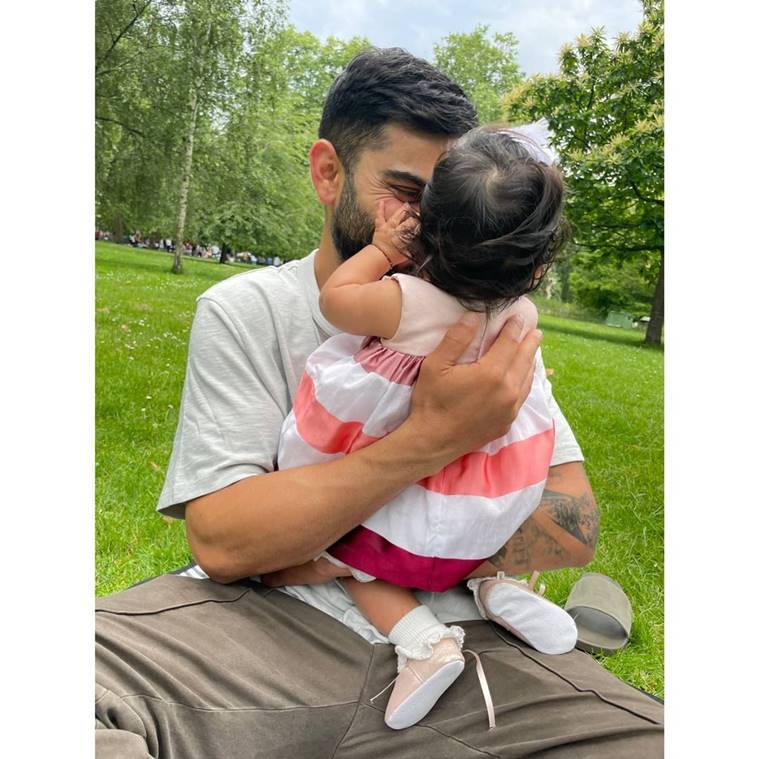 For those who are unaware, Virat called the trollers who abused Mohammed Shami as ‘bunch of spineless people’. He continued saying, ‘There’s a good reason why we are playing on the field and not some bunch of spineless people on social media that have no courage to actually speak to any individual in person. Behind our entities, go after our people through social media and making fun of people. That has become a source of entertainment in today’s world which is so unfortunate and so sad to see because this is literally the lowest level of human potential that one can operate at. That’s how I look at these people’. 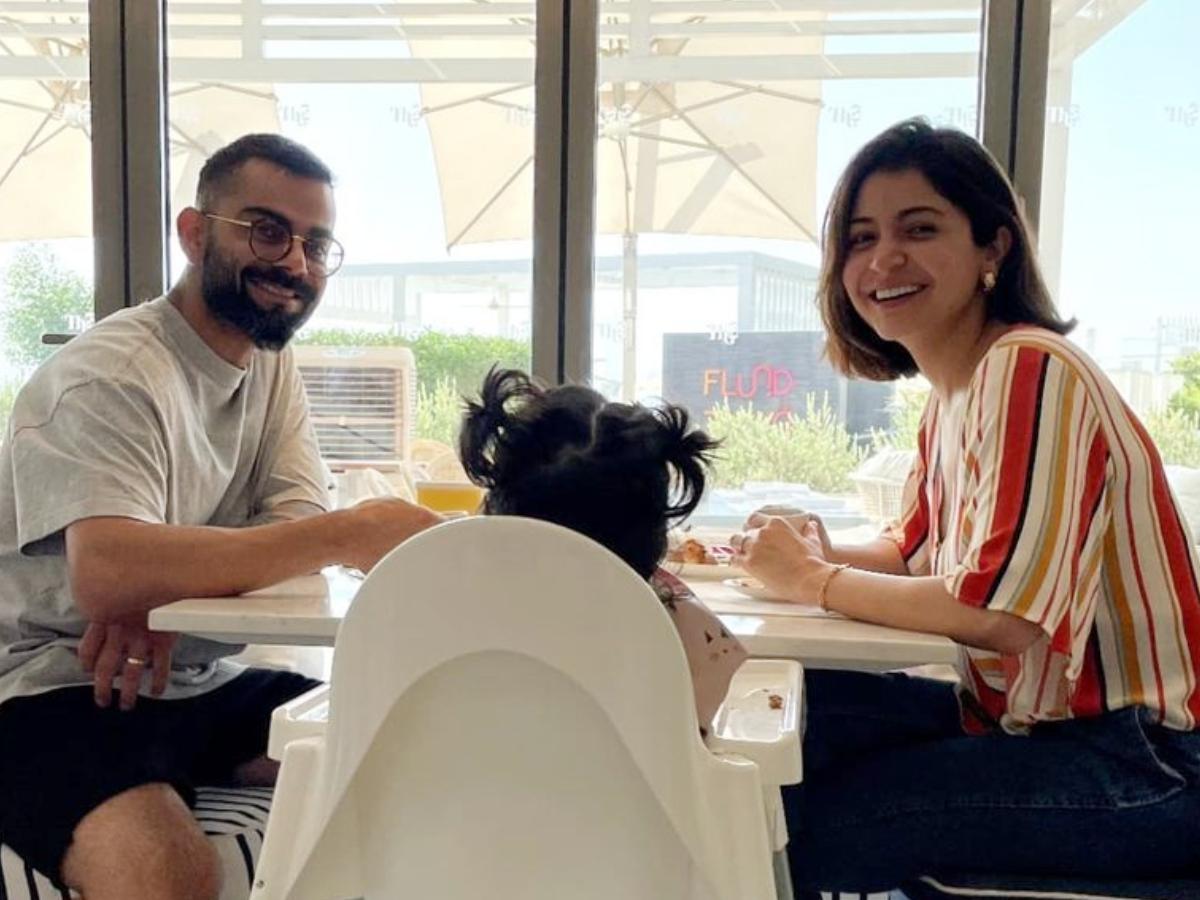 He further added saying, ‘We as individuals understand what we want to do on the field and the strength of character and mental toughness that we have. Precisely, what we are doing on the field and none of them are in the vicinity to even imagine doing something like that. They do not have the courage or spine to do that. So, that is how I see things. All this drama that is created on the outside is purely based on people’s frustrations and their lack of self-confidence, compassion. Hence, they find it so amusing to go after people. So, we as a group, understand how we need to stick together, back individuals and focus on our strengths’.