Shocking!!! Man Donated A Kidney To Girlfriend’s Mother, Later She Married To Someone Else: Read Inside!!

We heard that love is powerful but those who have tasted it bitter or who have experienced this emotion understand the meaning to which a person can go in order to make their loved ones happy. Recently, Uziel Martínez shared his painful story on TikTok that went viral on the internet. Uziel said he doesn’t hold any hard feelings against his ex-girlfriend. According to The Sun revealed:  Uziel Martinez is a teacher from California, Mexico. 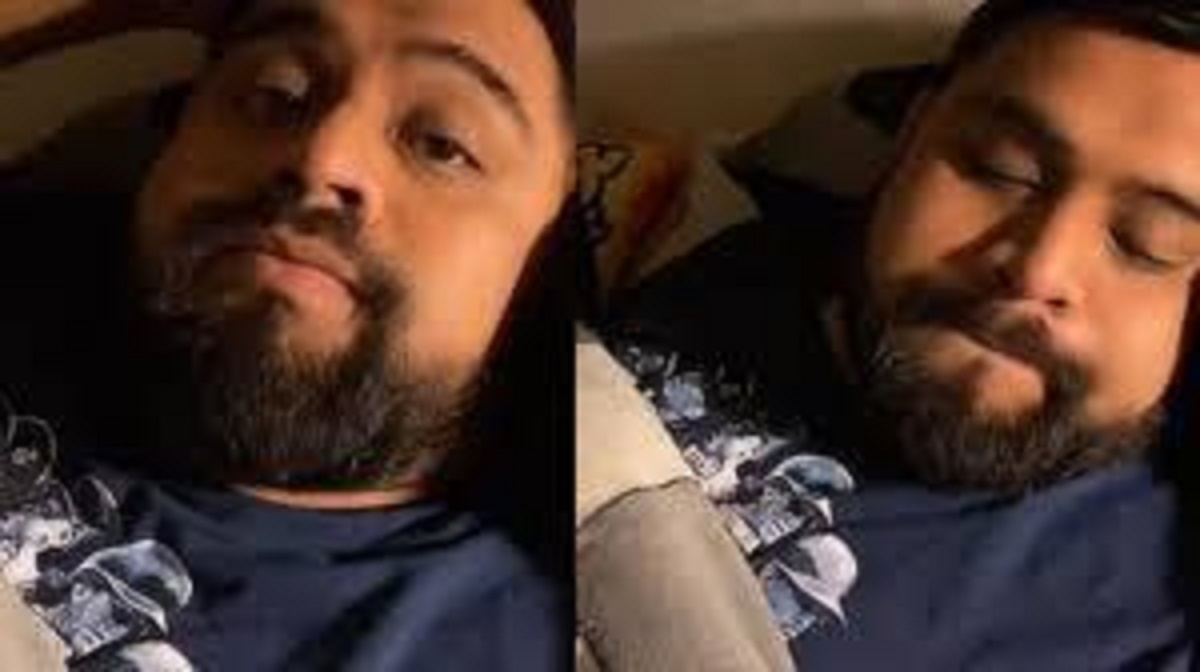 He was ditched by his girlfriend within a month after he donated his kidney to her mother. Some people believe love can be painful for true lovers, Uziel Martínez is one of those people. His teacher from Mexico made a series of videos sharing his bitter experience of love. He is a resident of Baja California, Mexico, he told how he donated his kidney to his ex-girlfriend’s mother.

Although, instead of appreciating his selfless act, his girlfriend ditched him. She did worse with him and she later married someone else after breaking up with him just a few months later. Several people sympathized with his drastic love story. Uziel Martínez’s video went viral on the internet and even touched and melted in many people’s hearts, national and international as well.

According to the report of Mexico News Daily, one user commented on Uziel Martínez’s video, “Keep moving forward and find the perfect woman, who appreciates you.” The videos got overwhelming reactions to his heartbreaking story. Uziel Martinez, make sure people that he is doing well, mentally and physically both. He also told the audience that he is recovering quite well from his kidney transplant. 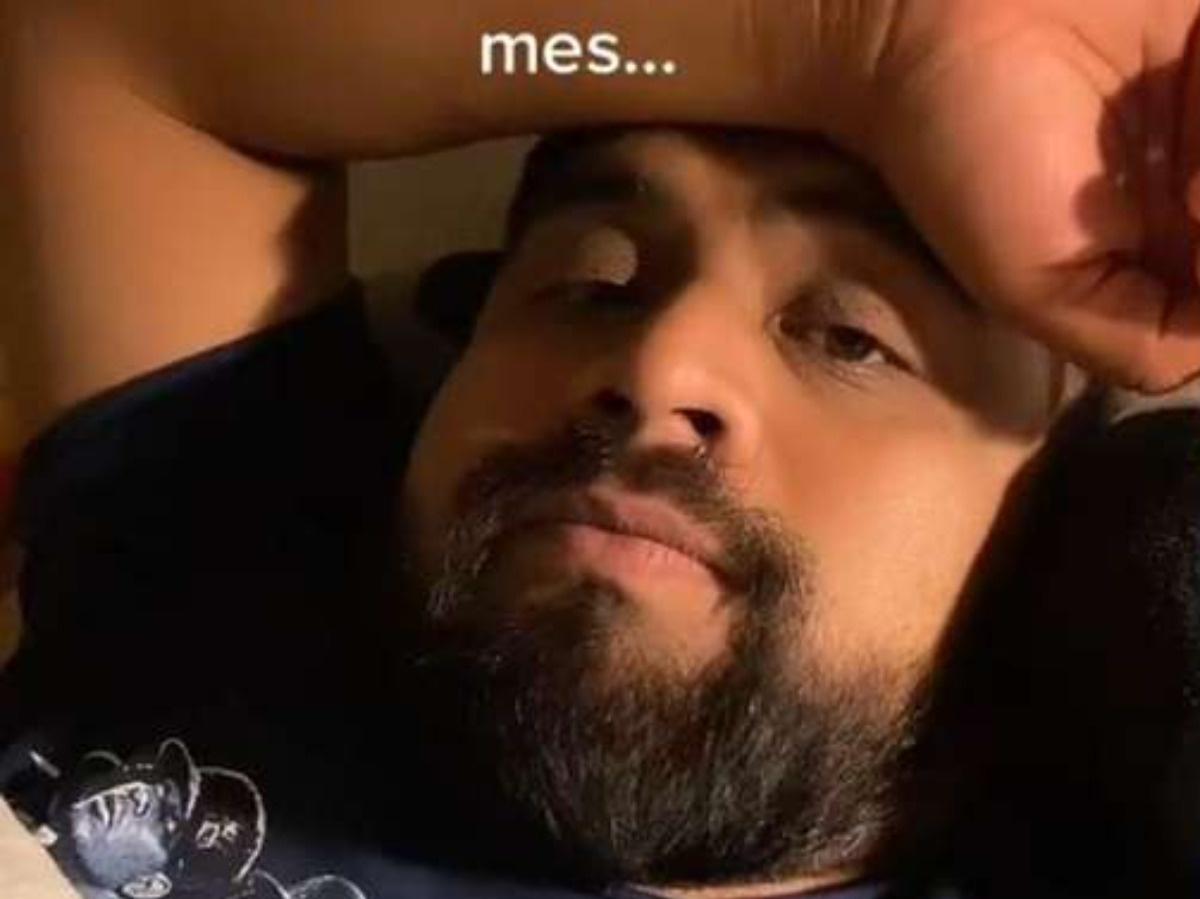 Shockingly, he also insisted that he does not hold any disgrace against his ex-girlfriend in spite of the heartbreak. According to the Mexico Daily News, Uziel said, “I don’t have anything against her … we’re not friends but we don’t hate each other. I only made the video for TikTok, I didn’t think it would get out of control”.
Cheating by someone and then breaking up was quite hard for anyone, but some couples include a fun twist in this matter. Several couples are sharing their divorce selfies. This kind of bitter act usually happens in a relationship but life goes on and on.