SHOCKING! Devoleena Bhattacharjee Opens About The Incident When her teacher ‘misbehaved’ with her

Famous television actress Devoleena Bhattacharjee made a shocking revelation about her childhood days which had gone through. Devoleena is known for her character ‘Gopi Bahu’ in the known television show Sath Nibhana Saathiya. The actress recently made an appearance on the show ‘Flipkart’s Ladies Vs Gentlemen Season 2’ and made the revelation about her teacher which sure is going to make your blood boil too. 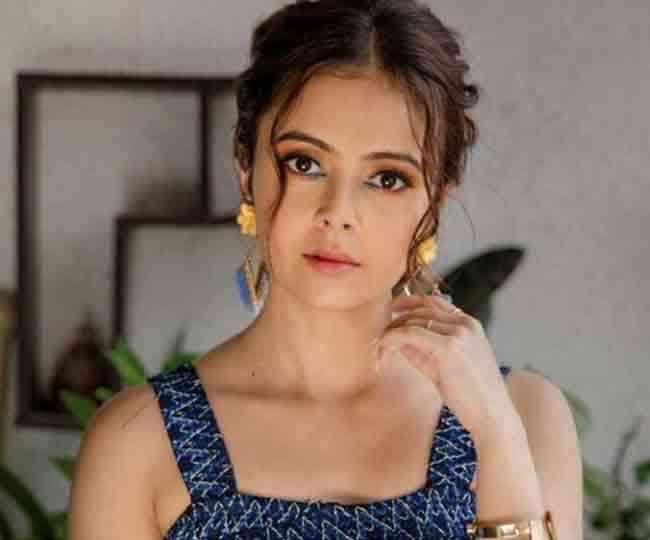 Devoleena said that her maths teacher had misbehaved with her when she was young. The actress further said that she wanted to file a police complaint but she could do because her parents were not supportive of it. 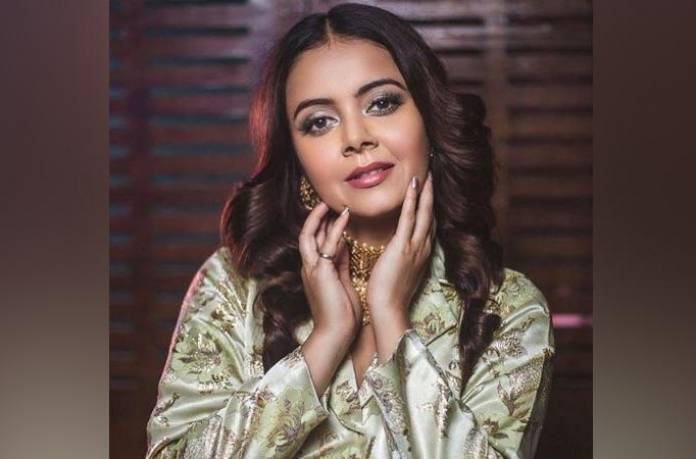 The actress further mentioned that she had also complained to her teacher’s wife but also wanted to take some strict action at the time.

Devloeena said, “Then I went for tuitions and then he misbehaved with me. I went back home and told my mom. We went to sir’s house and complained to his wife. All that happened. But, I really wanted to take some strong action, because my two friends were there….perhaps it happened with them as well and then they left the tuitions.” 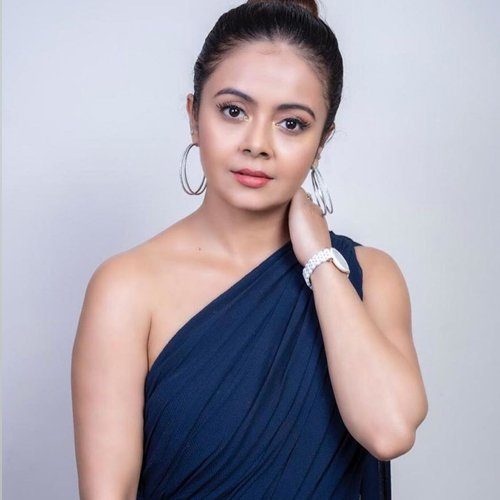 “They did not feel the need to inform me because they must have felt ‘what will society say? What will everyone say?’ My family also thought the same, right? That is why they did not go to the police and did not take any strong action. Today, I feel I must stand for myself and take action,” Devoleena further added, when asked why her friends did not confide in her.