Bollywood star Varun Dhawan is the latest recipient of the UAE golden visa. He has posted a picture on his Instagram story and takes it to social media to express his gratitude to the UAE government. On Tuesday, he announces to his fans and followers that he has received the UAE Golden visa. He wrote in his Instagram story, “Having shot multiple films here I can first hand say that the UAE is a great destination to film,” posted Dhawan, while adding: “Very thankful to the @uaegov for giving me a golden visa.” 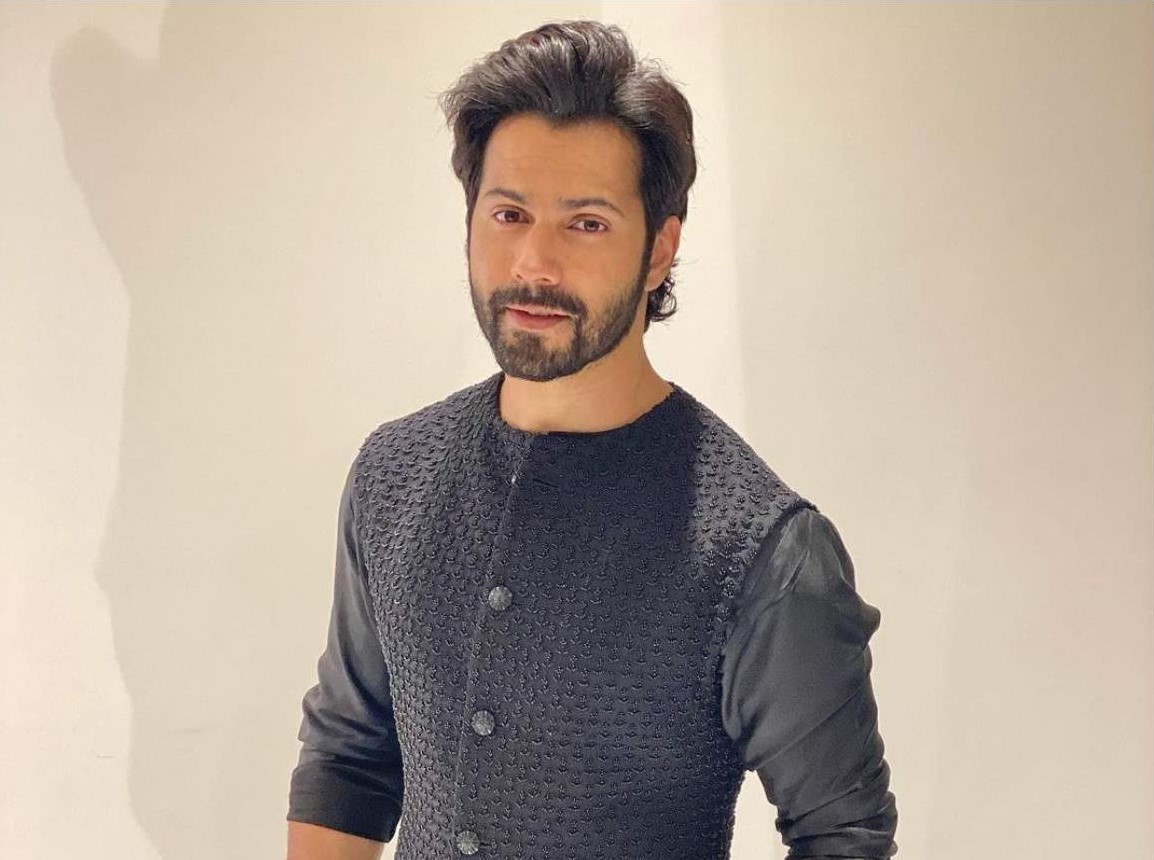 Currently, the actor Varun Dhawan is waiting for the release of his films ‘Jug Jug Jeeyo’ and ‘Bhediya’, he is the latest celebrity from India to be granted the golden visa honor. The last Bollywood celebrity to have been received this honor was Farah Khan. Also, Bollywood producer Boney Kapoor gets honored with the UAE golden visa, along with daughters Janhvi and Khushi Kapoor who were all present to receive their 10-year visas. Boney Kapoor also mentioned at the time that his two older children, Arjun Kapoor and Anshula Kapoor, got their visas as well.

The UAE Government has awarded the golden visa to a number of celebrities from India, including Bollywood actor Sanjay Dutt, singer Sonu Nigam, and Neha Kakkar. Sanjay Dutt is the first Indian mainstream actor to have received the UAE golden visa. 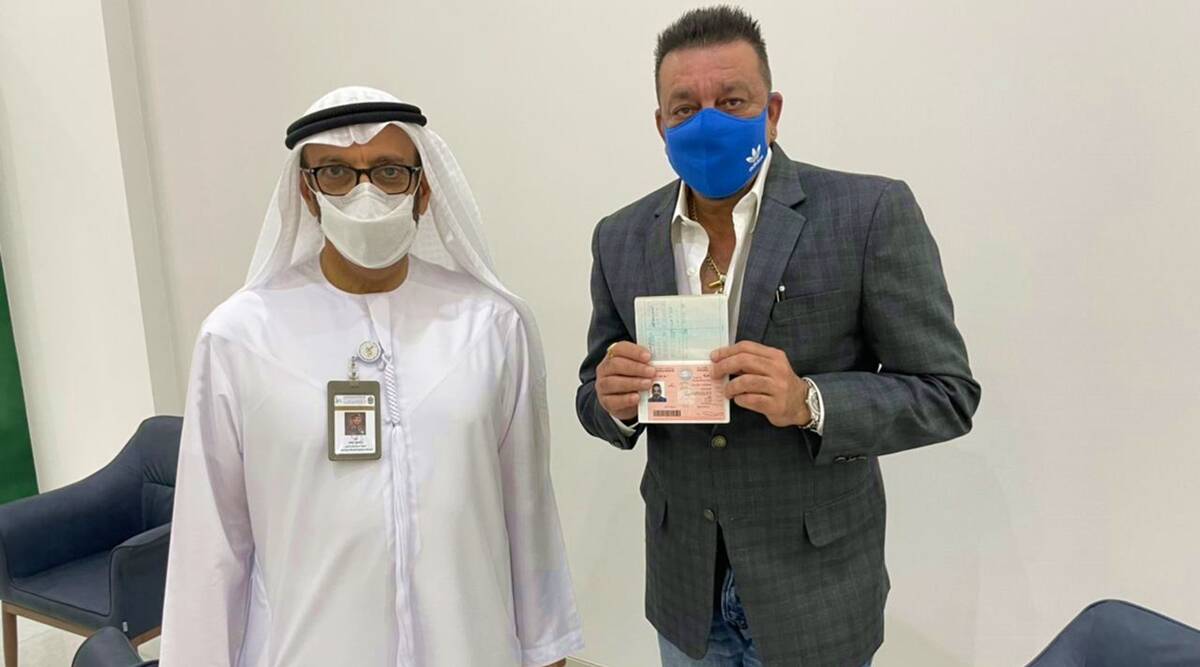