Bollywood actress Raveena Tandon is all set to play a cop in the upcoming web series ‘Aranyak’ which also marks her OTT debut and it releases on December 10 on Netflix. Raveena Tandon is playing a role as SHO Kasturi Dogra leads the Netflix show with Ashutosh Rana and Parambrata Chatterjee. Talking about in an interview she said, “30 years ago, I started my career with Patthar Ke Phool, which was from the house of the Sippy. And I am so thankful that the audience tolerated me all these years. And now as I step into the new medium, Rohan Sippy is the showrunner. I hope you all now will also tolerate me for 30 more years,” she said. 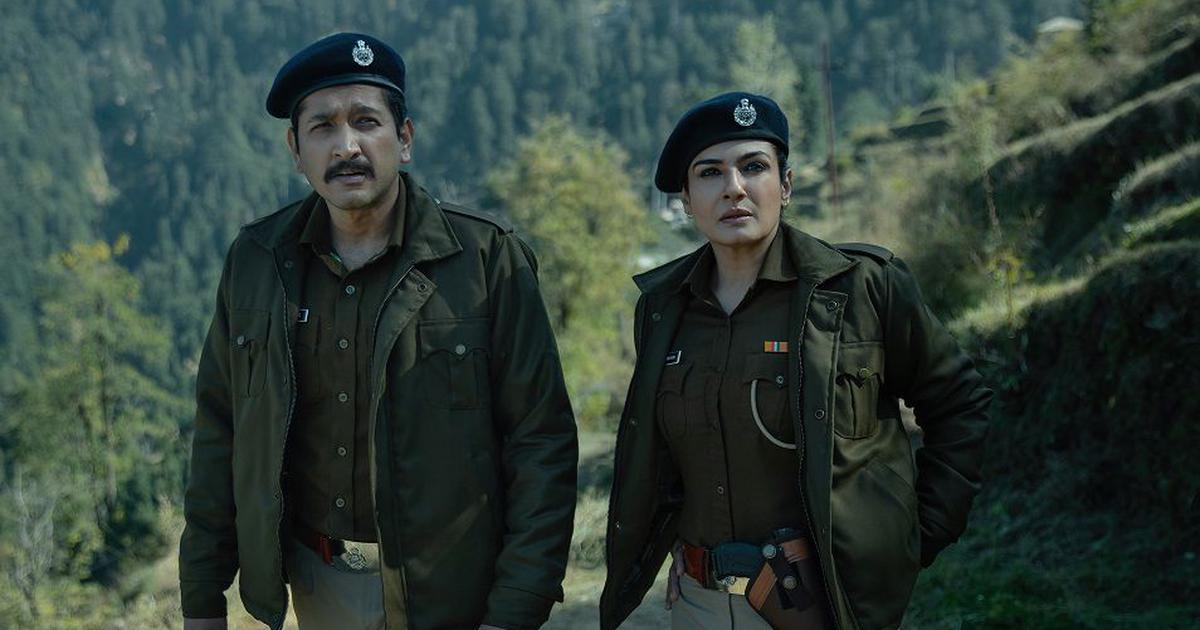 Raveena Tandon said that her part could have been played by anyone else. “Kasturi Dogra is so strong, she would reach out to you anyhow,” she said. The actor went on to describe her part as someone who’s ‘fiercely independent, super talented cop, and who is waiting for an opportunity to excel in her life. She is surrounded by male counterparts and wants to achieve something in her career. The show represents the way we women juggle our careers, lives, and emotional support that we get or don’t get from home,” Raveena said, adding that the priorities for most women are their ‘children, in-laws, family.’ 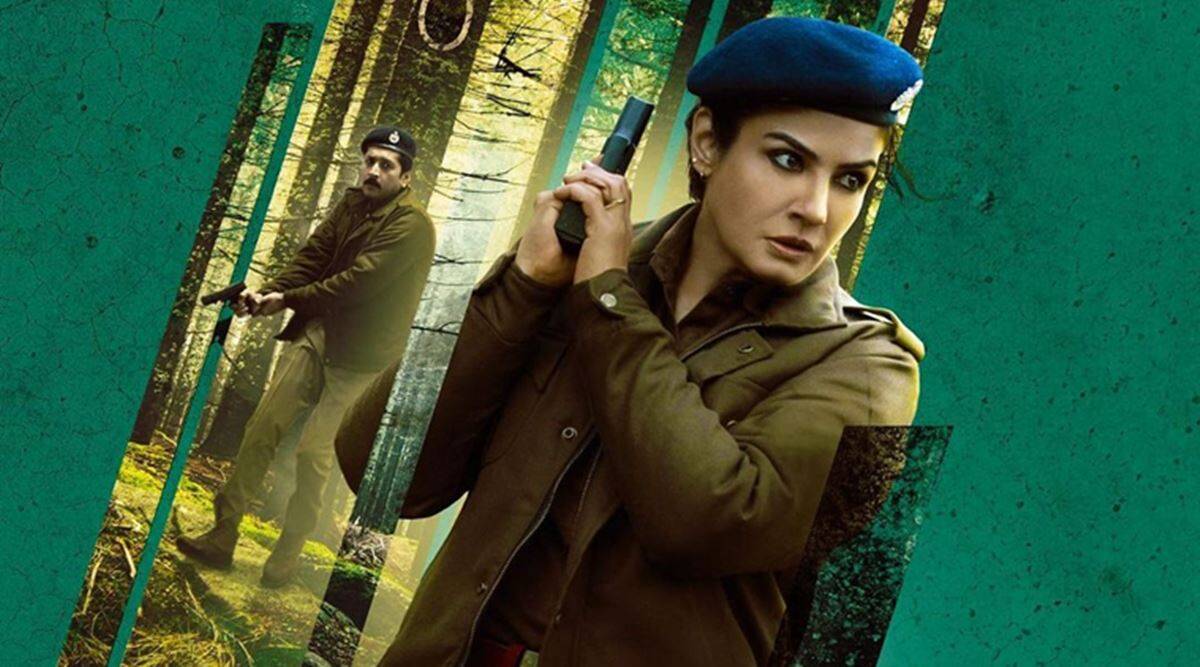 Raveena Tandon added, “It’s something that I might not identify because I might be one of those lucky ones who has had constant emotional support from my family—parents, husband, and children. But there are so many women out there, so many Kasturi Dogras who aren’t lucky enough to get that kind of emotional support.”

She added that it’s important to get emotional support because the job that women do isn’t only physically taxing but mentally taxing. “There’s so much pressure on them to try and excel,” she ended. Aranyak is going to on Netflix on December 10. Her debut movie was “Patthar Ke Phool” in 1991 which was directed by Anant Balani, and featured her opposite Salman Khan.