On Sunday, television actor Shoaib Ibrahim took to Instagram to share a terrible news with his fans. He informed everyone that his father has been hospitalized due to a brain stroke, and is currently undergoing treatment in the ICU. He, along with his wife, Sasuraal Simar Ka actor, Dipika Kakar Ibrahim, asked fans to pray for his father’s good health and speedy recovery. He wrote, “Need your prayers and strength once again. Papa has had a brain stroke today morning and is in the ICU presently. Please, please pray to Allah that he feels better and becomes alright again.” 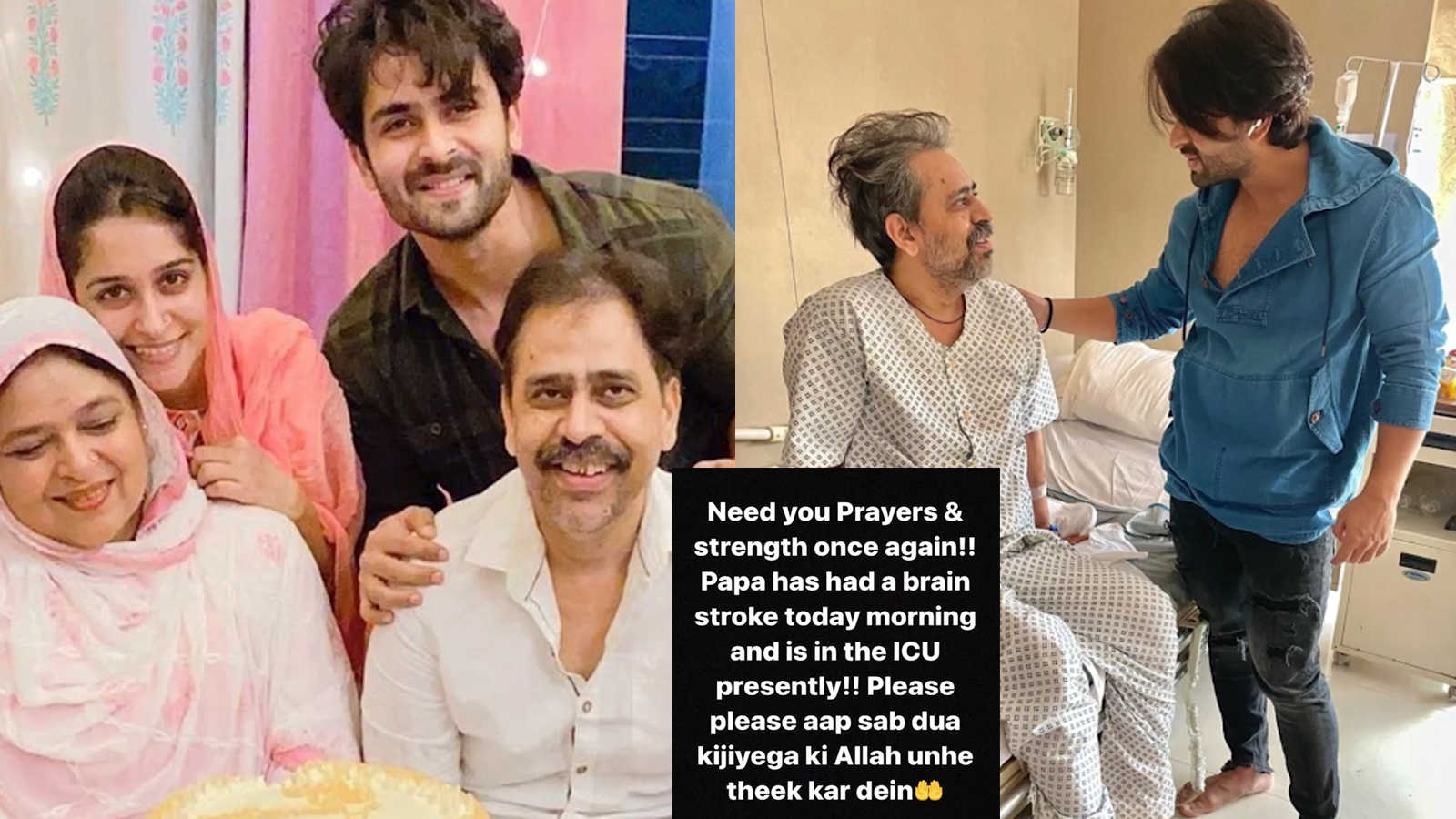 Shoaib’s father has been struggling with health issues for quite some time now. He underwent a surgery in February this year, after which Shoaib thanked all his fans on Instagram for their prayers, blessings and good wishes. He said, “I would like to thank all of you for all the love and prayers that you sent across for my father. He had a surgery today, and by God’s grace he is absolutely fine. He has been kept under observation and we are pretty hopeful that he will even be allowed to walk around a bit, after a few days. Thank you so much for your thoughts and wishes.” Shoaib has been known to be extremely close to his family. 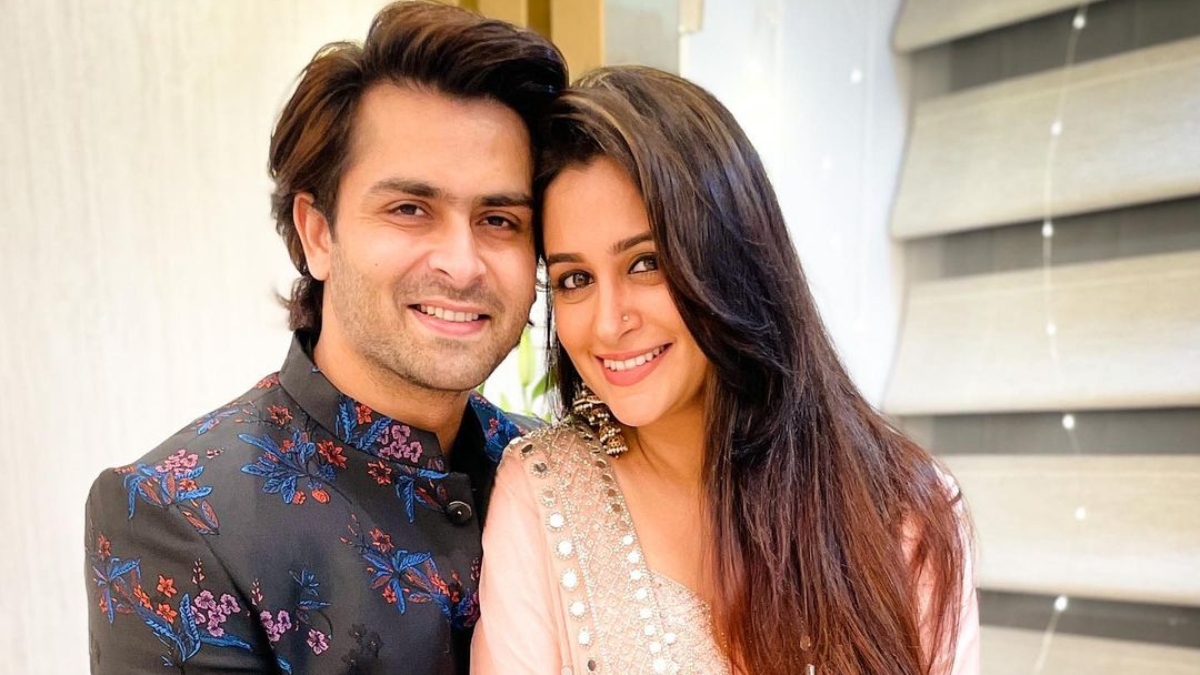 Once, during a live session on Instagram, a user asked him as to what he would do if he were to choose between his wife and his family. Shutting down the troll, Shoaib smartly replied, “There is no need for you to worry. Such a situation will never come up. If you really want to ask questions about made up scenarios, why not ask something better.” Shoaib Ibrahim married Dipika Kakar on February 22, 2018. They met on the sets of Sasuraal Simar Ka, and instantly hit it off. After dating for three years, the couple decided to get married. Dipika was previously married to Raunak Samson, a commercial pilot.