Does Bigg Boss Has A New Host ?? Find Out Inside

Since season 4, Salman Khan has been an integral part of the famous Indian reality TV show Bigg Boss. Recently, there have been rumors that Salman will resign from hosting the upcoming new season, which shocked the audience. However, when the actor announced Bigg Boss OTT, he was relieved. Although Salman is still part of the BB world, he made a new announcement that surprised the audience. Now, filmmaker Karan Johar has also been roped in to anchor the reality show…and you know what that means, right? A masaledar, controversial run awaits! 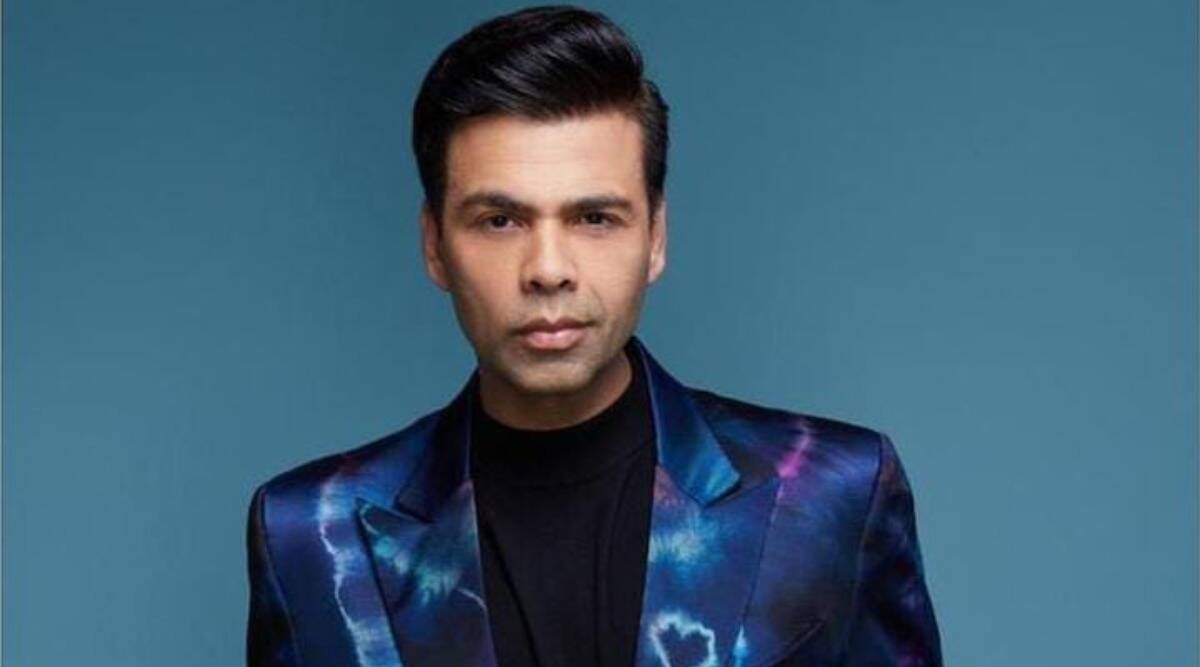 #BiggBossOTT hoga itna Over The Top that only someone ekdum Over the Top could have matched the vibe. 🔥🔥
The one and only Karan Johar, joins #BiggBossOTT as the host.
Ab toh itna crazy, itna Over the top hoga ki aap soch bhi nahi sakte. 🤫@karanjohar #ItnaOTT @justvoot pic.twitter.com/7A8UfRyYI9

Recently, Voot shared a picture of Karan on social media, introducing him as the new host. The caption read, captioned the post, “#BiggBossOTT Hoga itna over the top that only someone ekdum over the top could have matched the vibe. The one and only @karanjohar joins #BBOTT as the host. Ab toh itna crazy, itna over the top hoga ki aap soch bhi nahi sakte!”. According to the ANI report, Karan did not replace Salman, but will only host a few episodes on Voot, and the actors will re-host the TV version of the new season. 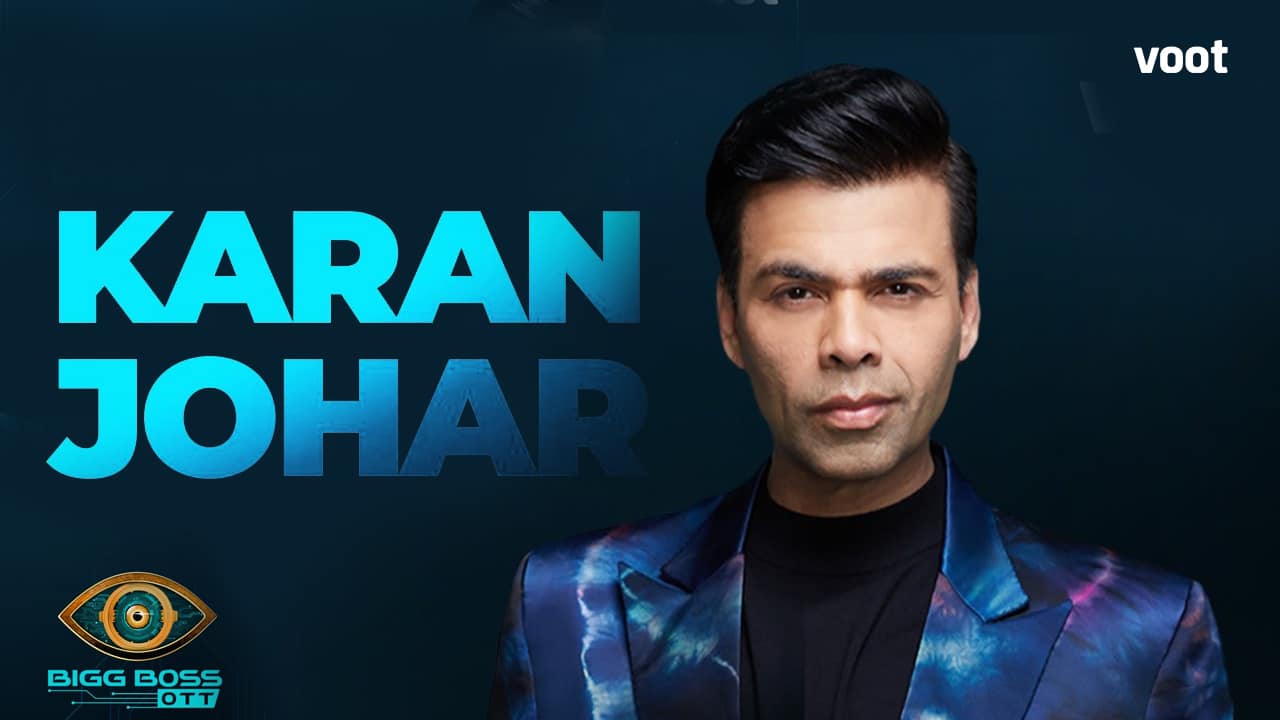 Sharing how he feels about hosting Bigg Boss OTT, Karan told ANI, “My mom and I are huge Bigg Boss fans and wouldn’t miss it for a day. As a viewer, it keeps me hugely entertained with dollops of drama. For decades now, I have always enjoyed hosting shows and now with Bigg Boss OTT… it will surely be Over the Top.”

He added, “It’s my mother’s dream come true. Bigg Boss OTT will undeniably have a lot more sensational and dramatic. I hope I can live up to the audience’s and my friends’ expectations, make Weekend Ka Vaar with the contestants an enjoyable affair in my own style, and up the ante on the entertainment quotient. Wait for it.”

Bigg Boss OTT is all set to premiere on August 8.