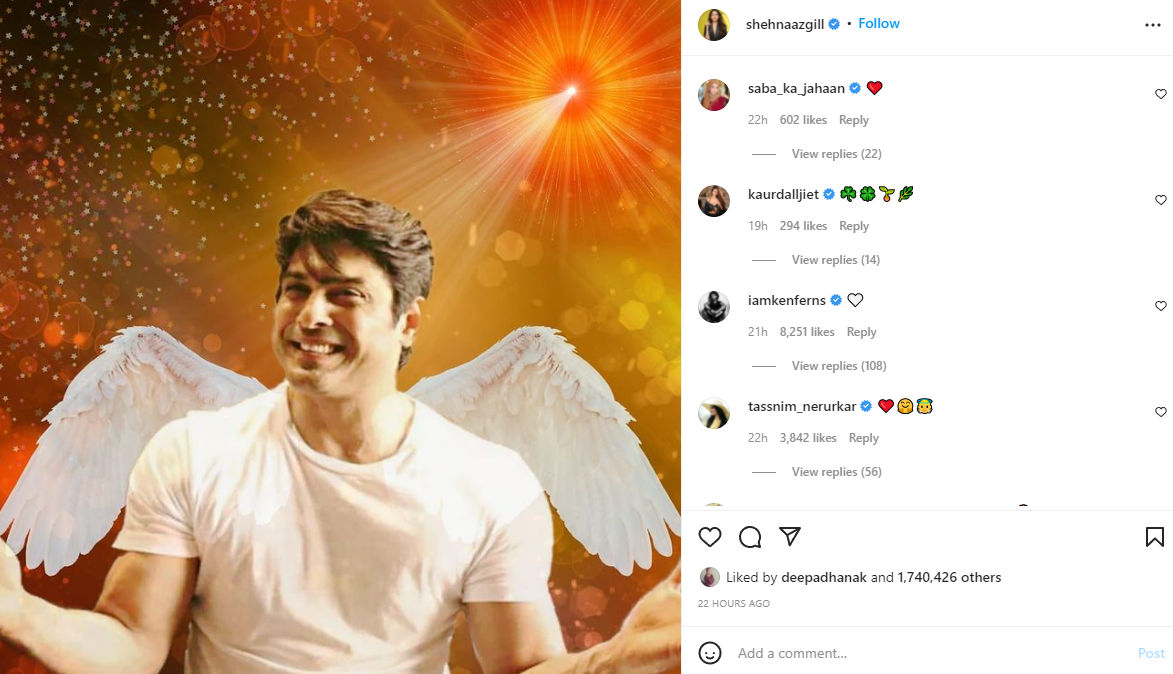 The picture left fans emotional. “Ronaa agaya (This made me cry),” one wrote. “Missing him. Stay strong Sana,” another said. “He’s with you baccha (kid)! Wishing your Sidharth a very Happy Birthday! You’re Angel! I love you both forever,” a third commented. In September, Sidharth Shukla died of a suspected heart attack. Shehnaaz kept a low profile on social media for several weeks.

Almost two months later, she released a tribute song for him, titled Tu Yaheen Hai. The music video included footage of them together, from Bigg Boss 13. Sidharth and Shehnaaz, lovingly called ‘Sidnaaz’ by fans, came close on Bigg Boss 13 and were often in the news for their displays of affection. Although, they never admitted to being in a relationship and claimed to be just good friends. They always also called each other ‘family.’ 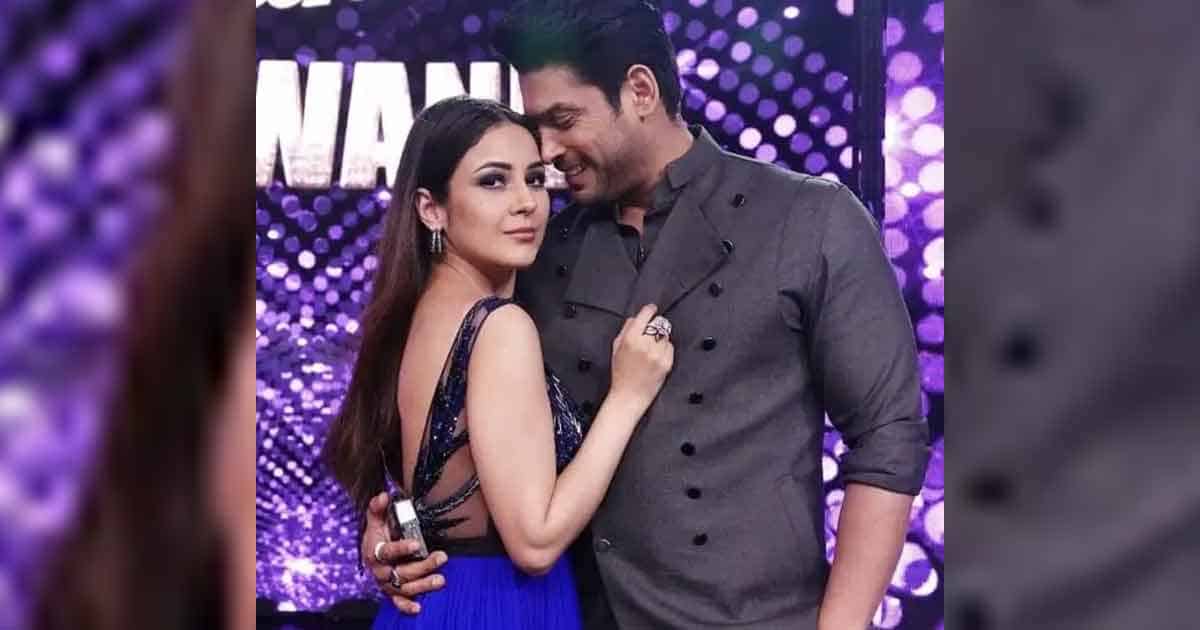 Sidharth Shukla and Shehnaaz Gill also starred in music videos such as Bhula Doonga and Shona Shona. They also starred together in his final project, a music video titled “Habit.” Although, he died before the shoot could be completed. The video was released with the footage shot in Goa.