Television star Shweta Tiwari’s daughter Palak Tiwari is currently basking in the success of her song ‘Bijlee Bijlee’. The song has which has been sung by Hardy Sandhu has become an instant hit and is being loved by millions of fans. Talking about Palak Tiwari, the diva is all set to make her Bollywood debut soon. But before appearing in movies the actress has already won the hearts of her fans with her killer dancing moves. 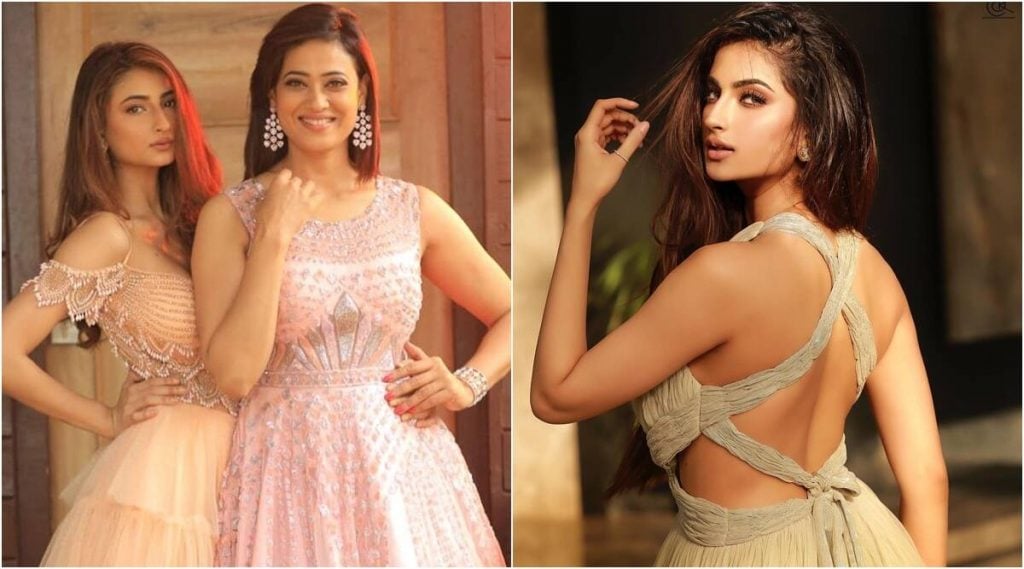 The actress is a huge fashionista who is often captured by the paparazzi. Her fashionable and attractive looks have drawn a lot of attention, and fans are excited to see her on-screen. Palak Tiwari’s mother Shweta Tiwari is a known personality in the Television industry the actress had won the hearts of many with her popular show “’Kasautii Zindagi Kay” in which she played the character of Prerna. The mother-daughter duo often shares pictures and videos on their social media handles which are enjoyed by their fans and followers. The actress had even posted a reel that featured both of them dancing on Palak’s new song Bijlee Bijlee.

However, recently the duo appeared at the victory bash for the song and some fans are gushing over them. While everything went well, a few sections of the audience wasn’t much impressed with the dress Palak was wearing.

Shweta wore a white top and black jacket, while Palak chose a black strappy cutout dress. Palak was seen at the event sporting a sheer black dress. At the same moment, the bra on her bikini-style top was clearly visible. Palak wore her hair down and wore light makeup to complete her look.

Palak will make her acting debut in the upcoming film ‘Rosie: The Saffron Chapter.’ On January 14 of the next year, this picture will be released in theatres. This film is said to be based on an actual incident that occurred in Gurugram. In this film, Palak will be seen in the role of Rosie.