Shefali Shah says Delhi Crime was the turning point of her career!

Shefali Shah gained power after playing policeman Vartika Chaturvedi in the Netflix crime series in Delhi Crime. This critically acclaimed show won the International Emmy Award in 2020, and to use a stereotype, the actor has never looked back. This year, her anthology “Ajeeb Daastaan​​s” won people’s love, in which she shared the screen with Manav Kaul in Ankahi by Kayoze Irani. She is also part of the first production project of Alia Bhatt Darlings and Ayushmann Khurrana starrer Doctor G. Her directorial debut has two short films: Happy Birthday Mummyji and Someday. While Someday is performing at different film festivals, Happy Birthday Mummy Ji premiered on the large-scale short film YouTube channel on Friday. 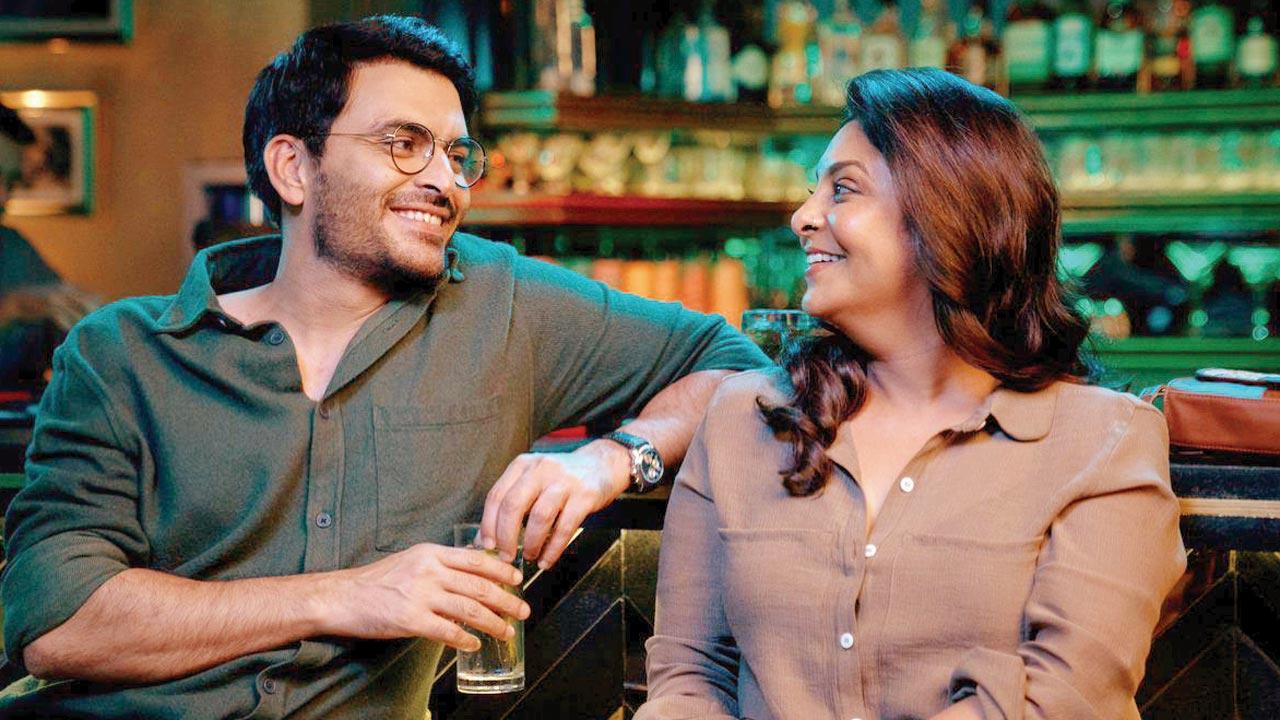 In a conversation, Shefali said she always had the aspiration to direct. “I always wanted to direct but I wasn’t sure I could take the responsibility of a full-fledged future,” Shefali said, adding that the ideas for both her short films came during the lockdown. “During the lockdown, one of the things that hit me very hard was the isolation, the separation, and distance from people we love. So, both these films are (based on) during this time when were hit with the pandemic and have gone through lockdowns. I just thought – what if there was a completely different take on isolation? Because isolation is always looked upon as something sad thing, dark, something depressing. And that’s where the film comes from. It was like a switch that went on in my head. And I just said, I’m going to do, I want to do it and I will do,” Shefali said. Talking about Happy Birthday Mummyji, Shefali said it is inspired by “many episodes of my own life, from my friends’ lives and from the women I know.” 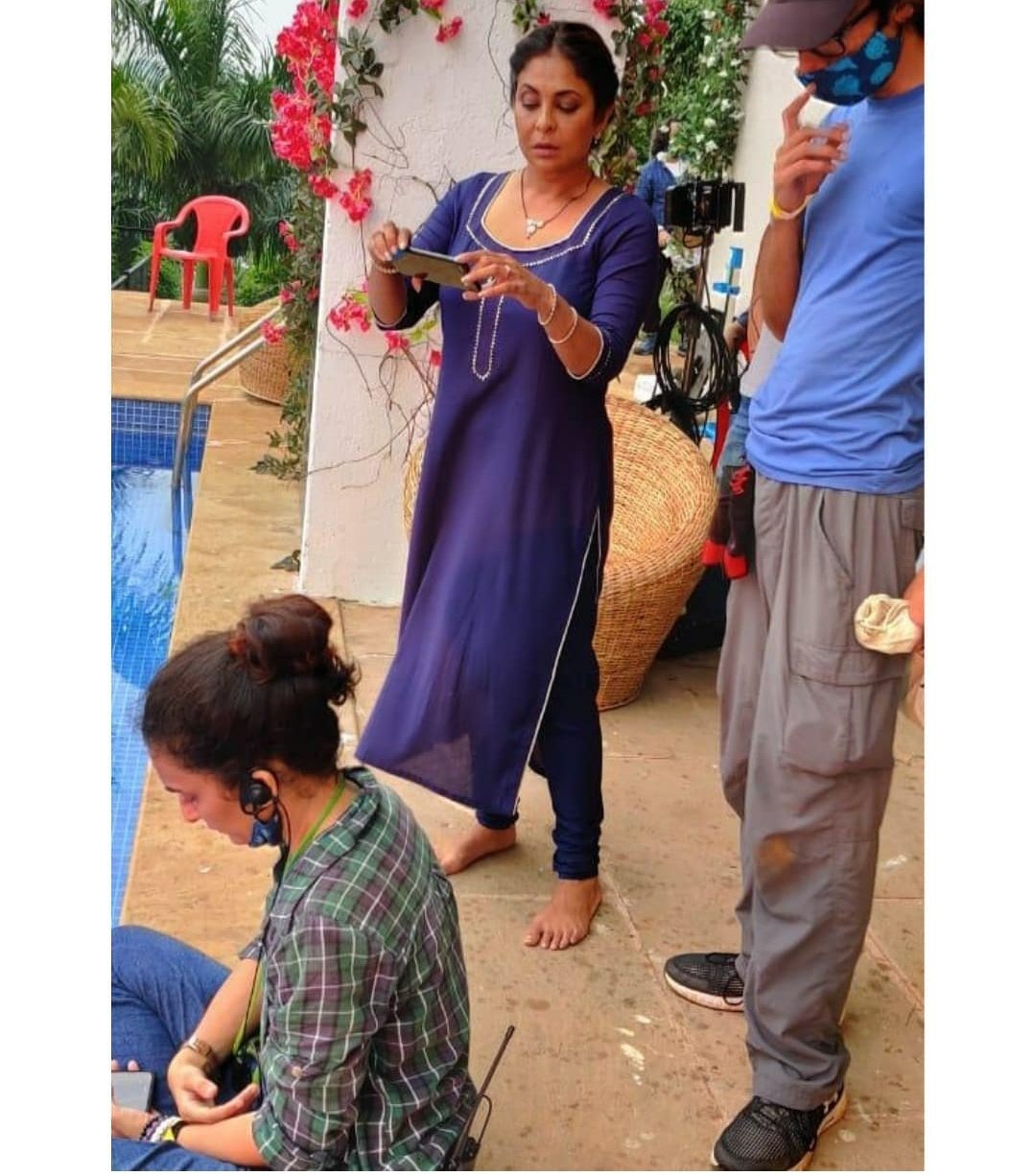 In her words, directing is ‘addictive and liberating’. “It is because you have a vision and bit by bit falls into place. And there are so many people who come together to make it happen. It’s exciting. It’s a learning experience because every minute you’re thinking on your feet,” she replied. And when asked if she feels the same way about acting, Shefali quipped, “I love to act because I can become so many different people. Every character I play takes away everything out of me. It drains me, exhausts me yet completes me. It takes away a part of me and leaves a certain part of the character behind. It is amazing. If I would have not been an actor, I would have been suffering from multiple disorders or something.”

Shefali Shah’s husband Vipul Shah is also one of the most reputed filmmakers of Bollywood. Did she take any tips from him? “We talk about all our work. Whenever I get offered a project, I discuss it with him. If he is working on something, I am one of the first ones to read his script or see the rough cut. I remember me talking to Vipul. I said I want to direct and this is a gamble I want to play. I told him I was ready to put in everything and whatever it takes from my end. I told him all I need is to give me somebody who can handle it for me. I was very lucky that I got Aashin A Shah, who’s the co-producer on the film,” Shefali answered, revealing that Vipul Shah thought that she “was spending too much time on the prep.” “I told him that you are an experienced director, I’m not. And I have my own way of working. So, I will do it this way. That is how it was,” Shefali continued.

Shefali made her acting debut with the iconic film Rangeela (1995) but she agrees that it is only in the last one and a half years that she is finally doing the kind of work she always aspired.

Shefali credits Delhi Crime for this change in her career, “Delhi Crime changed everything for me. It changed the way people looked at me and the way people valued me. I’ve always been very lucky that I have gotten the love and admiration and respect for the work I do. But finally, after the series, it started translating into work. With Delhi Crime, they (filmmakers) realized they can put an entire show or a film on my shoulders or I can be the parallel lead. They got the confidence that I am not just somebody who needs to be in the background. It really changed stuff,” the actor voiced. 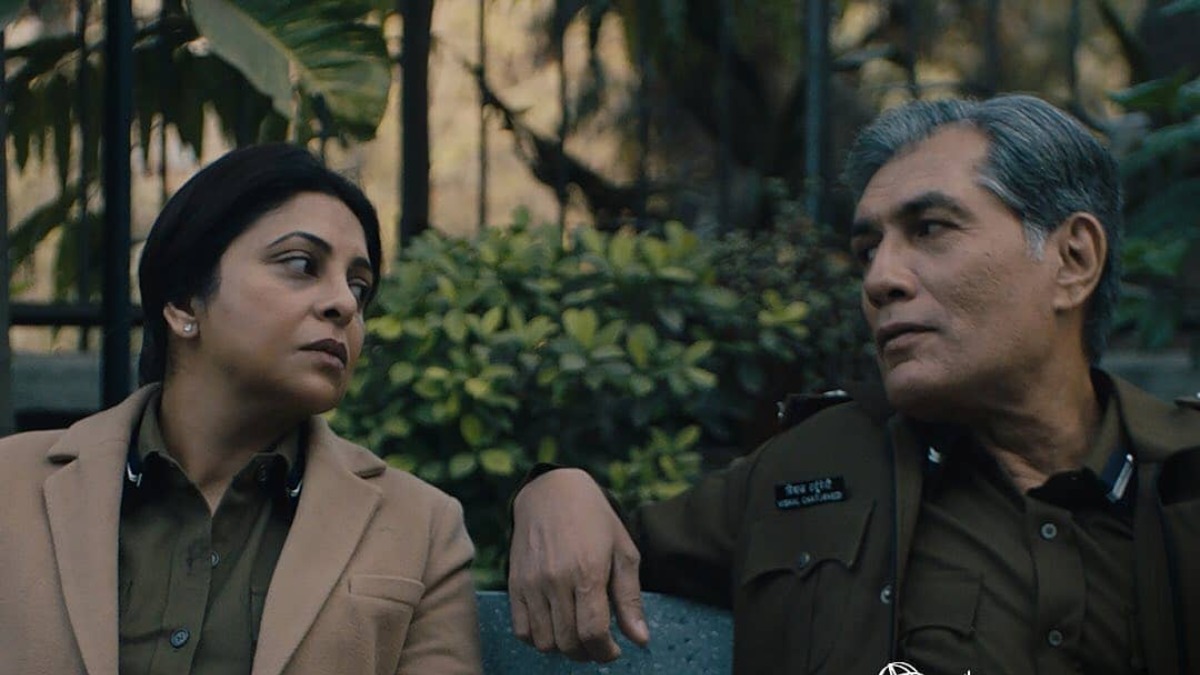 Delhi Crime released in 2019. The series, which saw Shefali Shah play the role of DCP Vartika Chaturvedi, has been renewed for the second season. When asked if the shoot of the series has been completed, Shah informed, “Work on season two has started. We are just left with some patchwork. It got delayed because of coronavirus pandemic induced lockdowns.”

She also excitedly spoke about her line-up for the year. “The lineup I have this year is fantastic. I have Human, which is a medical thriller. It’s about the underbelly of the medical world and human drug trials. It’s a series. It’s a part I’ve never ever played before. In fact, it is a character that I have never met in my life. When it comes to Darlings, which also stars Alia Bhatt and Vijay Varma, I play a part that I haven’t played before. It is a genre that I’ve never been offered before in my career. It is a dark comedy. People have always identified me with serious roles but Darlings is absolutely great fun. And then there is Doctor G, which is a very nice script. Warm, funny, emotional, all of it. Yeah, so it’s exciting.”