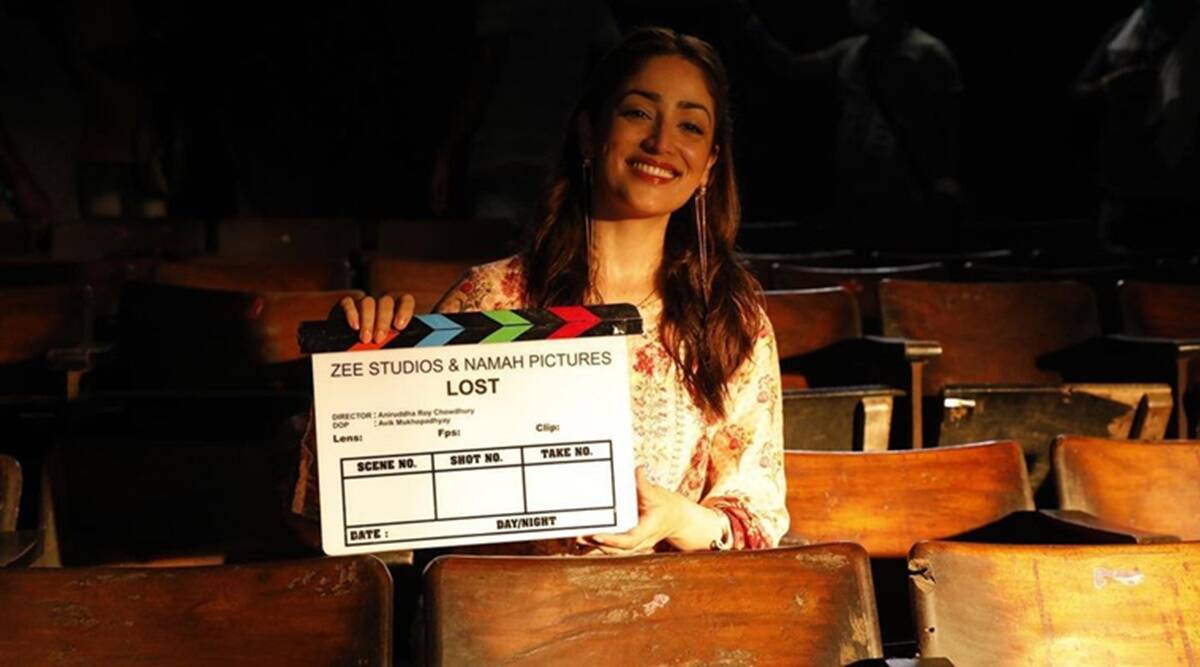 The actor is listed as a crime reporter in Aniruddha Roy Chowdhury’s “Lost” went to Instagram and announced the beginning of the film. “The shot is set. The journey kickstarts #Lost shooting begins,” Yami Gautam captioned the picture.

According to the filmmaker, the film will try to highlight media integrity issues. The film’s music was written by the music director Shantanu Moitra, and Swanand Kirkire wrote the lyrics.