Ranveer, MS Dhoni & Ibrahim Ali Khan get into their Sporty spirit as they play football together!

Actors Ranveer Singh and MSD, on Sunday, were spotted playing a friendly match of soccer in Mumbai. According to media reports, Ranveer and Dhoni participated in a charity match as part of the same team. 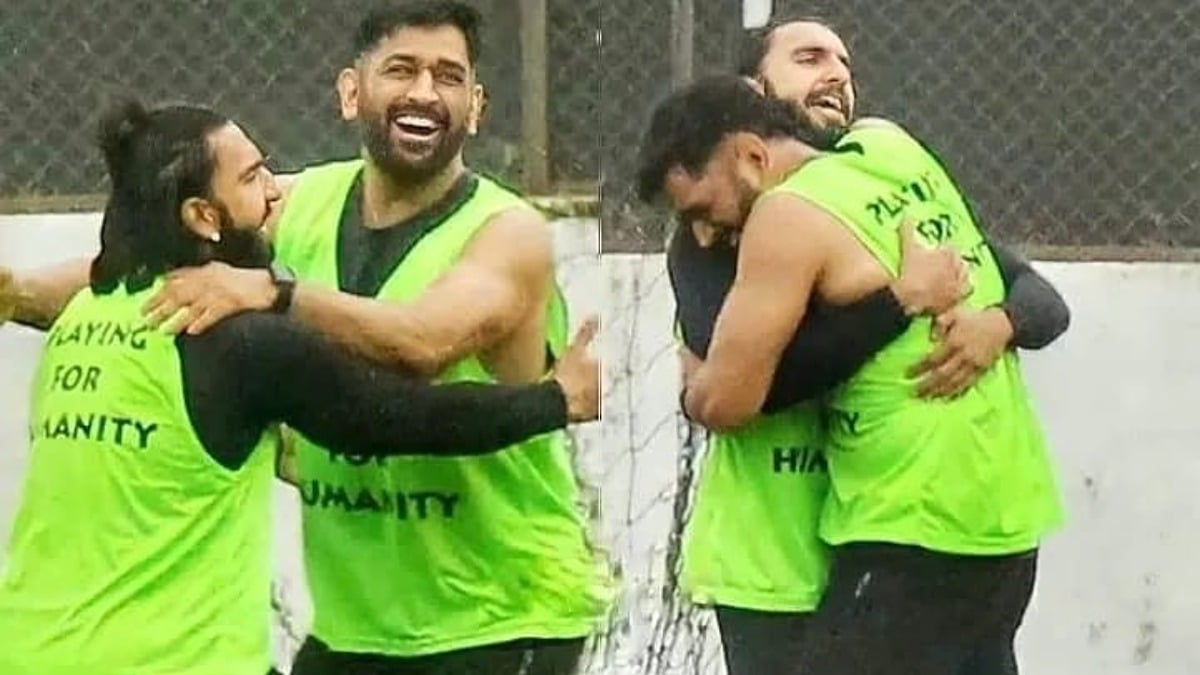 Ranveer, a huge Dhoni fan, was also seen embracing the former Indian cricket team captain, as shown in the video below. He called the cricketer his ‘big brother’ and wrote “Bade bhai ke charnon mein hamesh (Always at the feet of my big brother).”

Ibrahim Ali Khan was also there, and you can see him from the opposing team in the video.
Ranveer also shared photos of this place in his Instagram story. A photo shows him staring at Dhoni in awe. 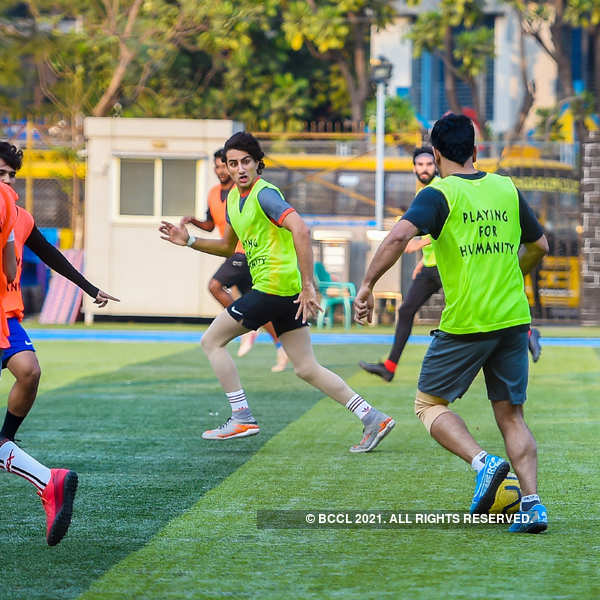 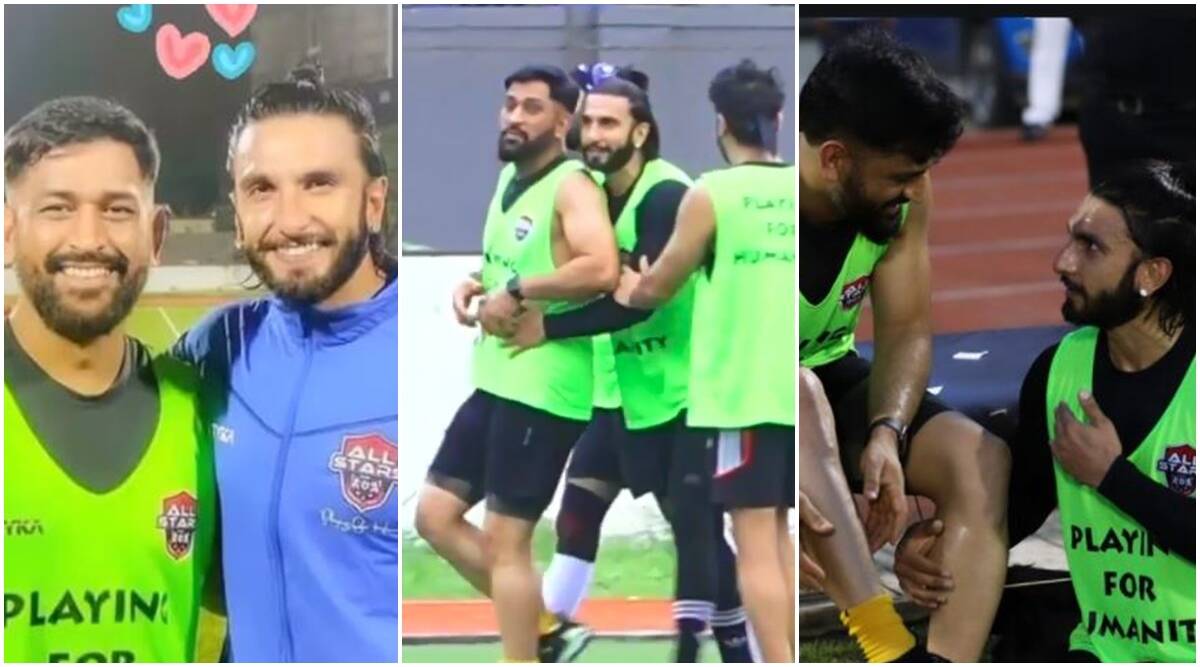 “MSD is one of the greatest sportsmen to have ever lived. I’m lucky to have witnessed his playing career in my lifetime. A paragon of excellence. An icon of the sport. My hero forever. Thank you Mahi Bhai for bringing glory to our great nation and filling a billion hearts with pride,” Ranveer had written in the post after Dhoni announced his retirement. 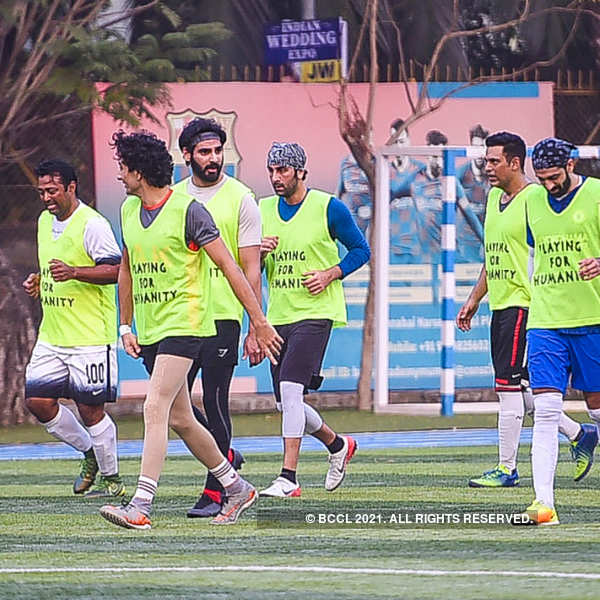 Ranveer is waiting for the premiere of Kabir Khan’s 83, a sports director’s play. After India won the World Cup for the first time in 1983, Ranveer plays the captain of the cricket team Kapil Dev, and Deepika Padukone played Romy Bhatia, the wife of Kapil Dev. Pankaj Tripathi, Tahir Raj Bhasin, Saqib Saleem, and Amy Virk also starred in 83 but there is currently no release date.