On Wednesday, actor Sonakshi Sinha shared some of her impressions of celebrating Eid al-Fitr in the sets of the upcoming movie “Kakuda”. Sonakshi shared a story from inside her vanity celebrating Eid al-Fitr with the cast and crew of her next movie. According to what she mentioned in the IG story, this was the second day of the “Kakuda” shooting. Bollywood actors Ritesh Deshmukh, Sonakshi, and Saqib Salim starrer Kakuda will be on stage on Tuesday, July 20. 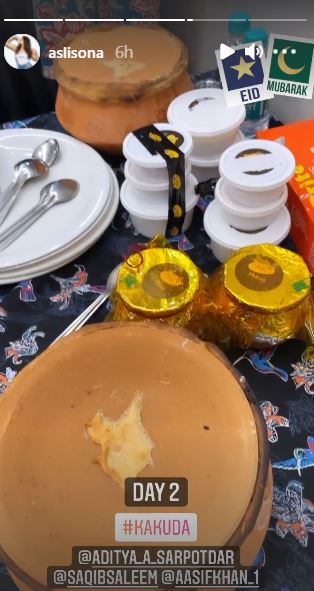 Sonakshi logged into her Instagram account on Tuesday to share the news and posted a photo of her with the co-star and film director. She captioned the post, “Boooooooooo. Triple trouble on the way! Get ready for a spooktacular – laughter riot with RSVP’s homegrown production, #Kakuda! Shoot begins today and the smiles on our faces say it all.”

Produced by RSVP Movies, Kakuda marks the Hindi debut of director Aditya Sarpotdar. He is the screenwriter of acclaimed Marathi films such as ‘Classmates’, ‘Mauli’ and ‘Faster Fene’. A duet of Avinash Dwivedi and Chirag Garg, originally developed by the film’s associate producer Salona Bains Joshi. 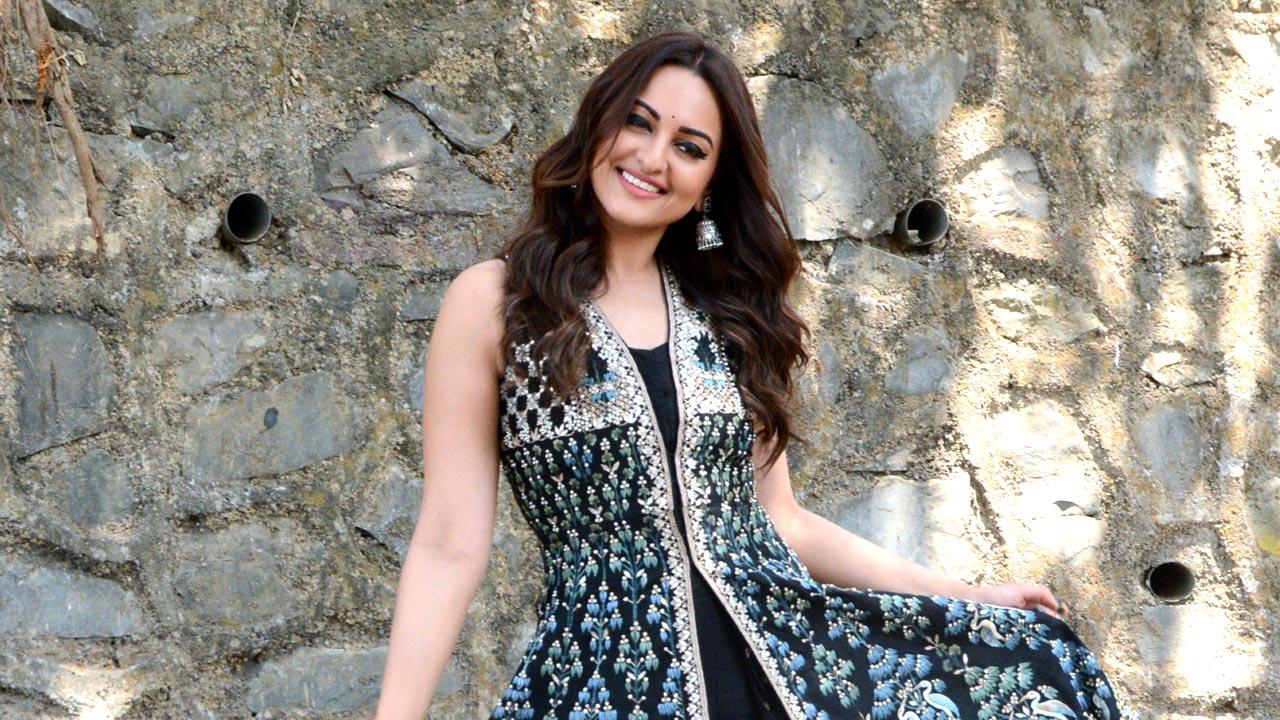 Kakuda explores a strange curse legend, in a city where time is stagnant, the dose of comedy and ghosts is equal. The eclectic trio faces a bold spirit that makes superstition, tradition, and even love questioned on a roller coaster full of fear & fun. This horror comedy, which is directly streamed digitally, is being filmed in different regions of Gujarat and will premiere in early 2022.