Sharvari Wagh Denies Being In A Relationship With Sunny Kaushal, Says They Are ‘Close Friends’ Read On Here!

Bunty Aur Babli 2 actress Sharvari Wagh said that she and Sunny Kaushal are very close friends and have been so for the last four years. She denied being in a relationship with him. Sharvari Wagh denied being in a relationship with Sunny Kaushal. Recently, their link-up rumors were rekindled when she attended his brother’s wedding. Vicky Kaushal’s close-knit wedding with Katrina Kaif at the Six Senses Fort Barwara in Rajasthan. 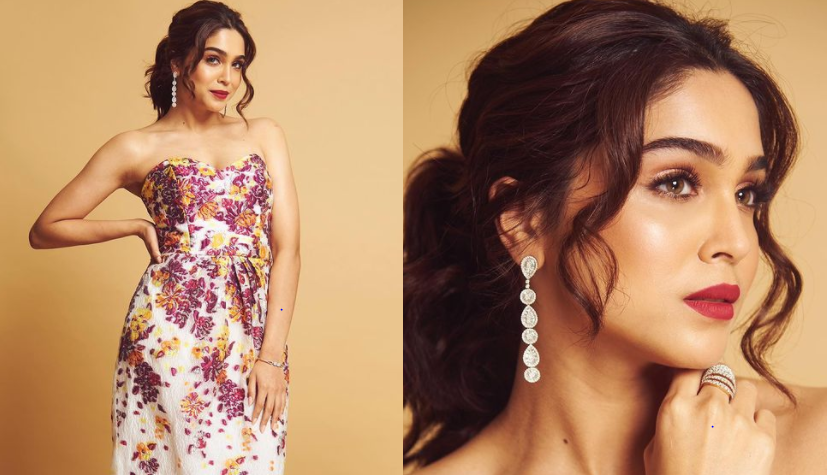 In an interview, Sharvari said that she and Sunny have remained close since they worked on the Amazon Prime series The Forgotten Army – Azaadi Ke Liye. She called him a good friend and insisted that there is no truth to reports that they are dating. She revealed that they are not in a relationship with her and Sunny Kaushal. 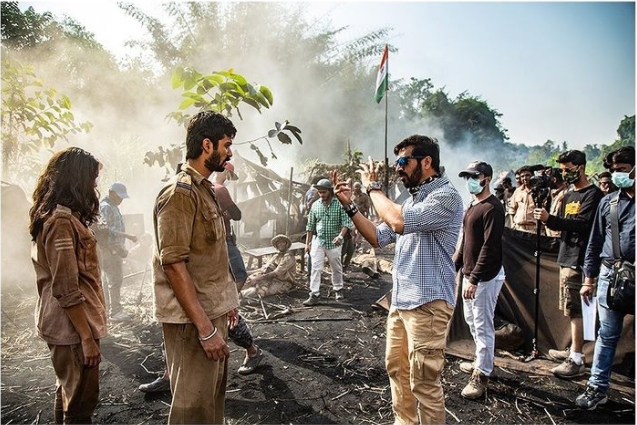 In an interview with India.com, Sharvari Wagh said, “Sunny and I have worked on The Forgotten Army together. This was four years back. We really became very good friends and we have stayed friends for over the last four years. Kabir (Kabir Khan) sir was there, I was there and he was there… we all have become such good friends for so long now.” 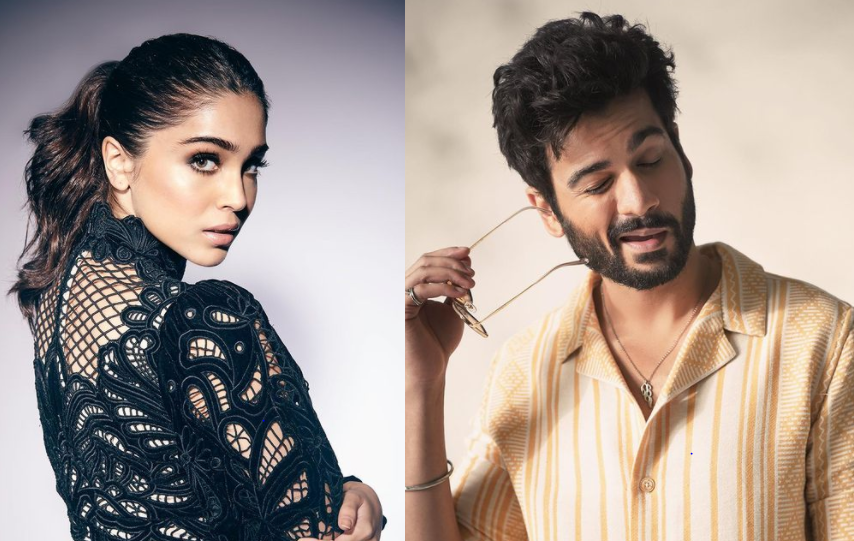 “Honestly, the rumors are ‘very rumors’ and I would say these are only ‘rumors’. At the end of the day, when you make such close friends, you can’t shy away (from the bonding). Things coming out as articles don’t mean you would stop living. These are the friends that I have made in the industry and I had to be there for them,” she added.

Sharvari Wagh was among the few from the film group to be on the guest list of Vicky Kaushal and Katrina Kaif’s intimate wedding on December 9. Last month, Sharvari made her Bollywood debut with Varun V Sharma’s Bunty Aur Babli 2, co-starring Saif Ali Khan, Rani Mukerji, and Siddhant Chaturvedi. The film Bunty Aur Babli 2, which is based on competing, two con couples against each other in a game of wits, received mostly negative reviews and failed to make a mark at the box office.