Nora Fatehi Tests Positive For COVID-19, She Writes, “It Has Hit Me Real Hard” Read On!

Well-known Dancer of Bollywood Nora Fatehi on Thursday revealed in her Instagram story that she has tested positive for COVID-19. “Hey guys, unfortunately, I am currently battling Covid… It has honestly hit me real hard! I’ve been bedridden for a few days now under doctor supervision,” she wrote in her Instagram Story. The actress has been quarantined and has been cooperating with BMC for safety and regulations. 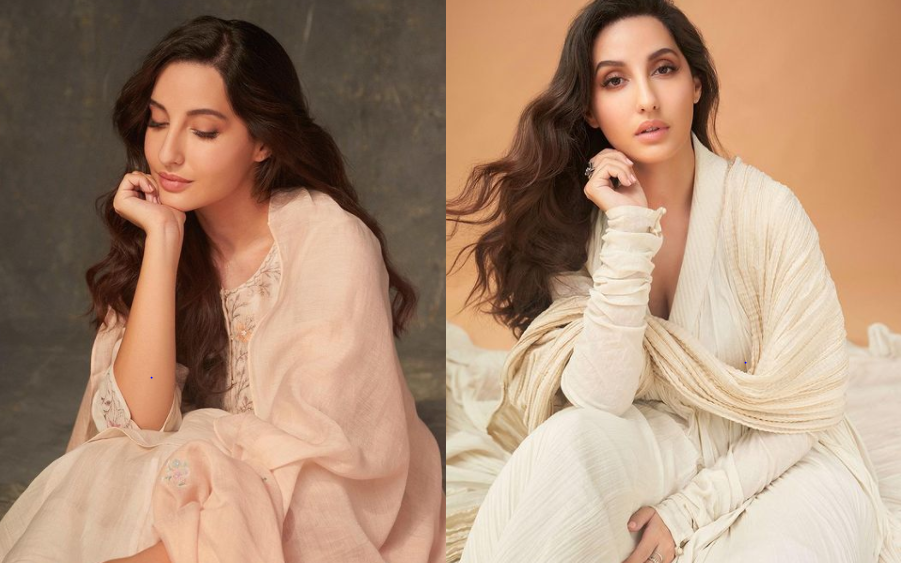 She added, “Please stay safe guys, wear your masks, it is spreading fast and can affect everyone differently! Unfortunately, I have reacted badly to it, this could happen to anyone please be careful! I am working on recovering at the moment, that’s all that matters right now. Nothing is more important than your health! Take care, stay safe.” For now, Nora Fatehi’s spokesperson said that the actress tested positive two days ago and that she has been cooperating with the Brihanmumbai Municipal Corporation (BMC) officials. 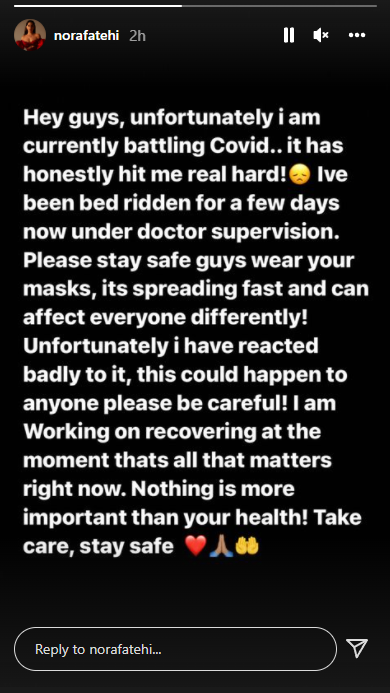 The spokesperson said, reported news agency PTI and stated that the outdoor pictures of the actress doing the rounds of social media happen to be old and that she has not stepped out since her COVID-19 diagnosis. “The spotting pictures in circulation since yesterday is from an earlier event in the past and Nora has stepped nowhere out recently. We would therefore request to please ignore the old pictures.” 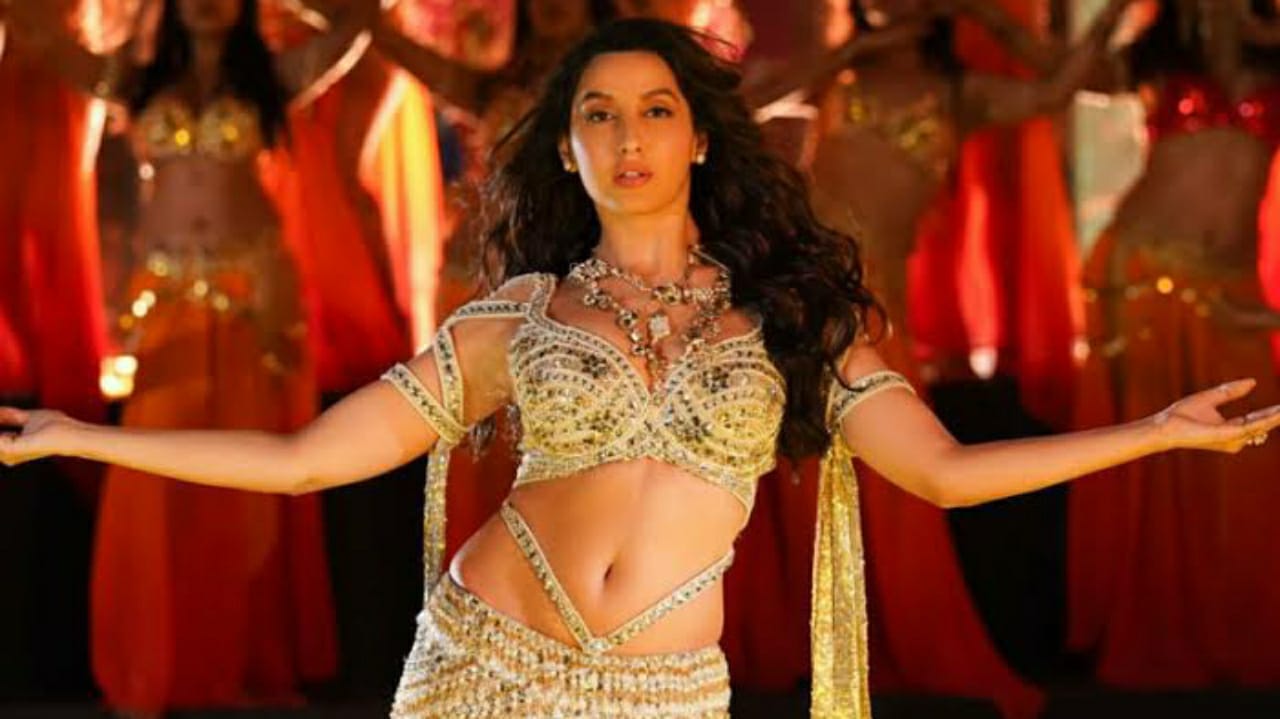 Nora Fatehi became a popular stunning dancer with her dance performance to the song Dilbar from the film Satyamev Jayate. She also starred in films like Street Dance 3D, with Varun Dhawan and Shraddha Kapoor. She was also featured in Salman Khan’s Bharat. Recently she starred in Satyameva Jayate 2, starring John Abraham and Divya Khosla Kumar. Nora Fatehi was also seen in Bhuj: The Pride Of India with Ajay Devgn, Sanjay Dutt, and Sonakshi Sinha in eminent roles. 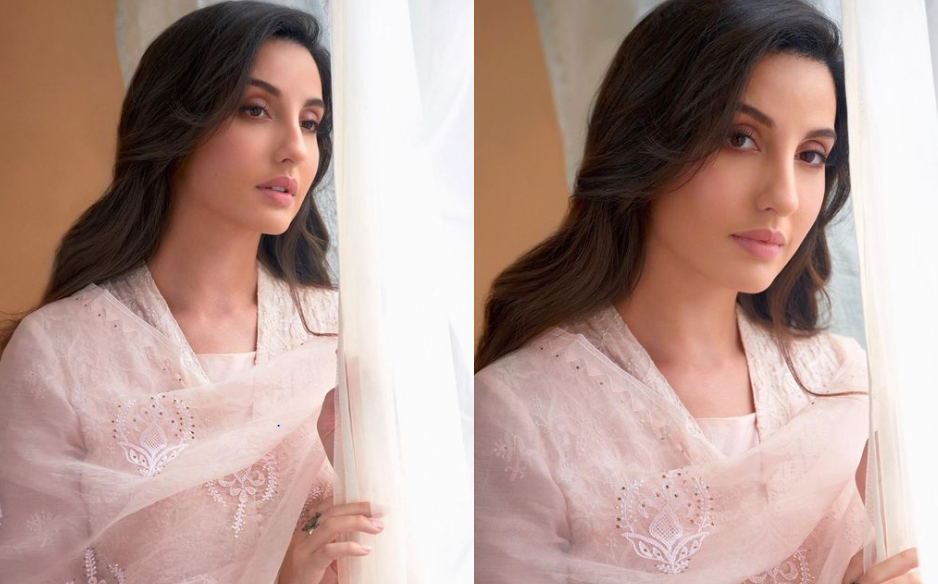 On the work front, Dancer Nora Fatehi is best known for her special dance performances in the film – she’s starred in songs from films such as Rocky Handsome, Satyameva Jayate, Stree, Street Dancer 3D, and Marjavaan. Nora Fatehi also appeared as a guest on the show Dance Deewane in place of Madhuri Dixit for a few episodes.