It’s a new day and a new season for Moordale School students. The creators recently released an action trailer for the upcoming season of the British comedy series Sex Education, starring Asa Butterfield and Emma Mackey. 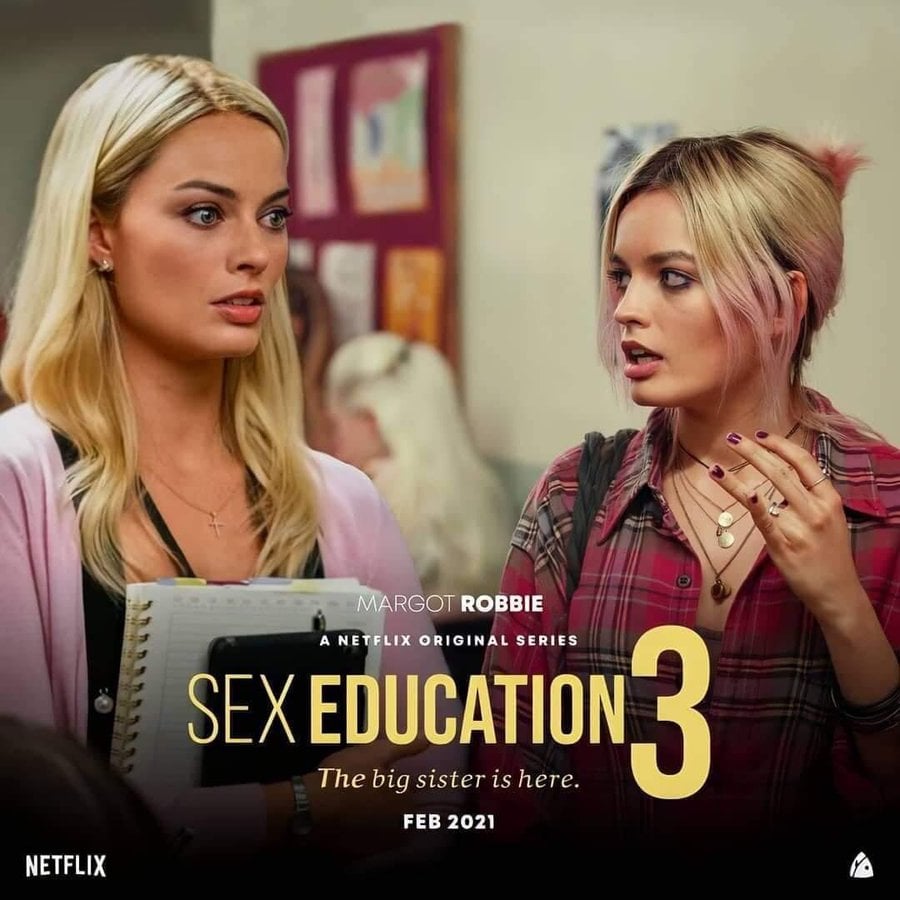 The video shows fans the new avatar of Maeve and Otis. Maeve has a dark black braid and Otis has a small mustache. However, after last season’s surprise finale, they still don’t want to date. There are also new characters that will make them feel like they are in a long commercial, and for fans of Gillian Anderson, the talented actor will appear brilliantly. 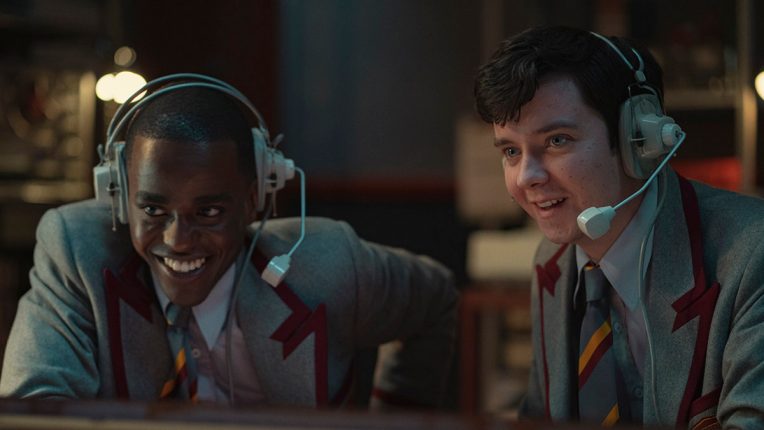 The long-awaited official synopsis reads: “Word of the ‘sex school’ gets out as a new headteacher tries to control a rambunctious student body and Otis attempts to hide his secret hookup.”