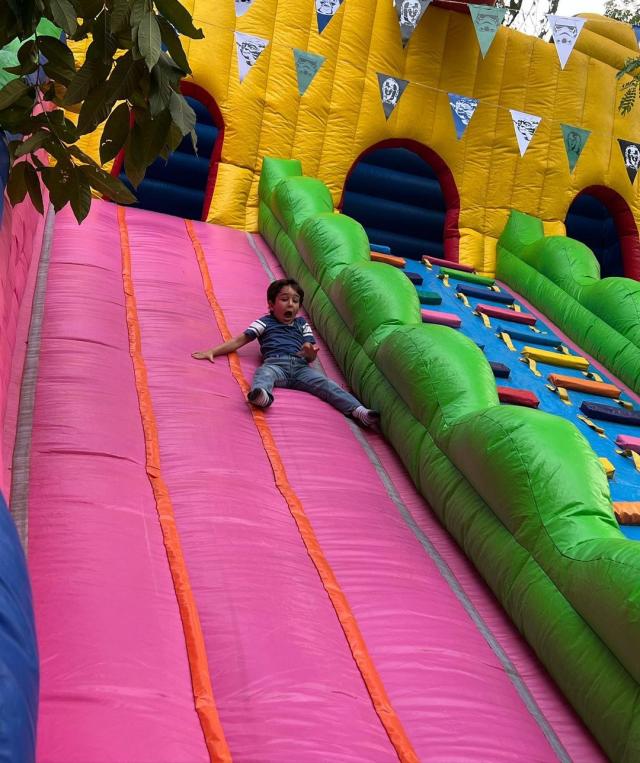 Kareena posted a beautiful picture of her son Taimur to her Instagram account on December 15, 2022. In the picture, Taimur can be seen having fun on his very first bounce house ride. And boy, did we giggle when we saw his reaction. Kareena said alongside it that her son’s expression made it obvious that the celebration was a success. She penned: “Ok a clear sign the party was a hit. My Jedi Tim.” 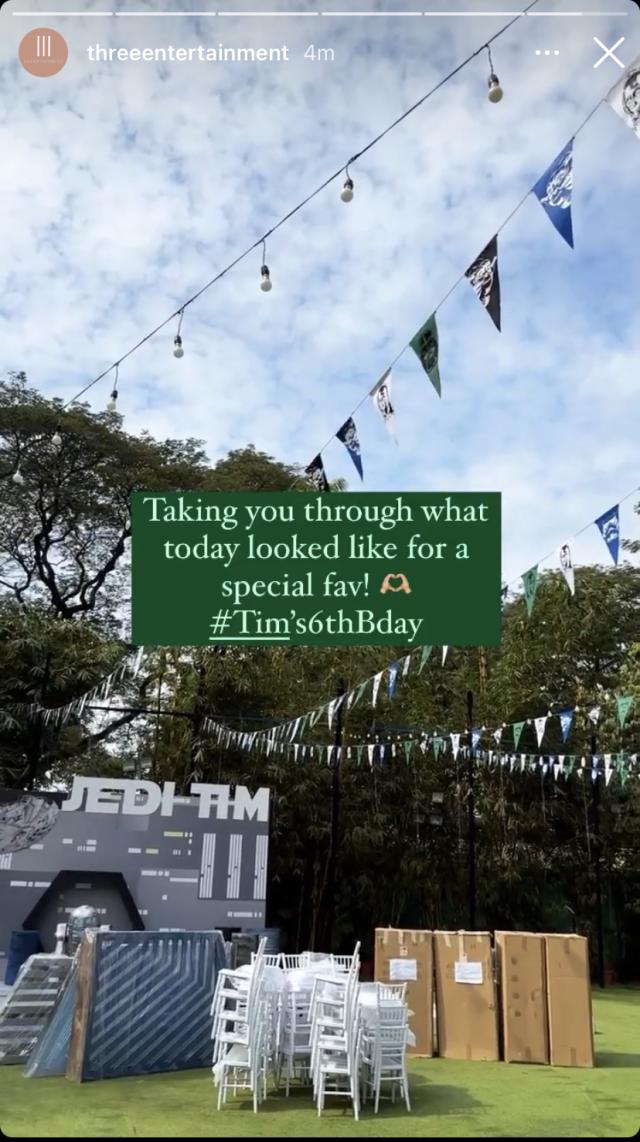 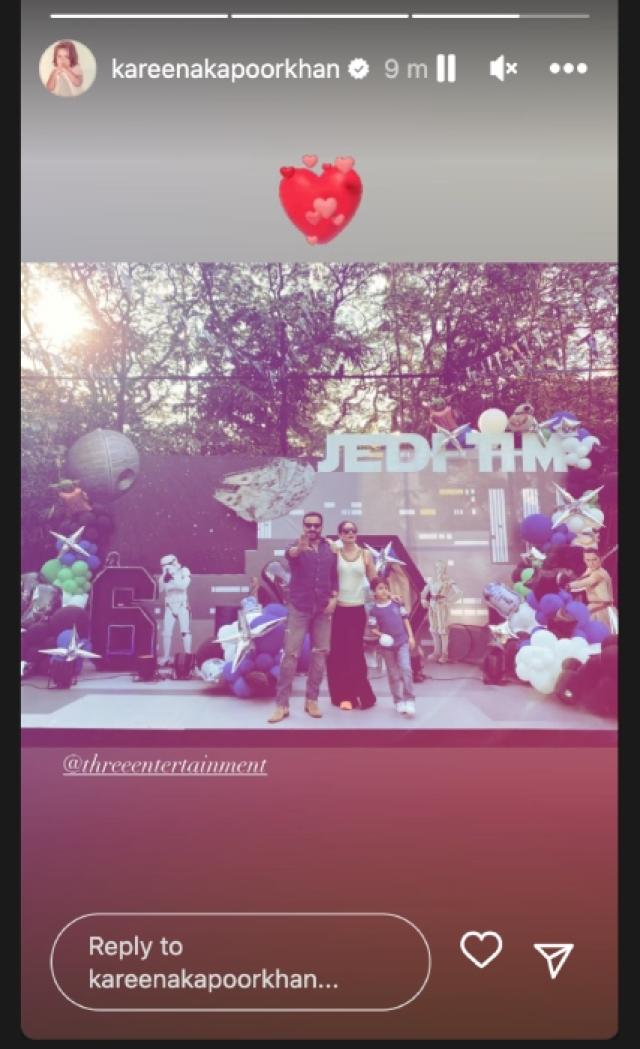 A family photo was also posted by Kareena on her Instagram stories. While taking pictures with her husband Saif, she continued to look stunning. The devoted mother wore flared black pants with a sleeveless blouse. Saif, on the other hand, wore casual clothing with a blue shirt and denim. 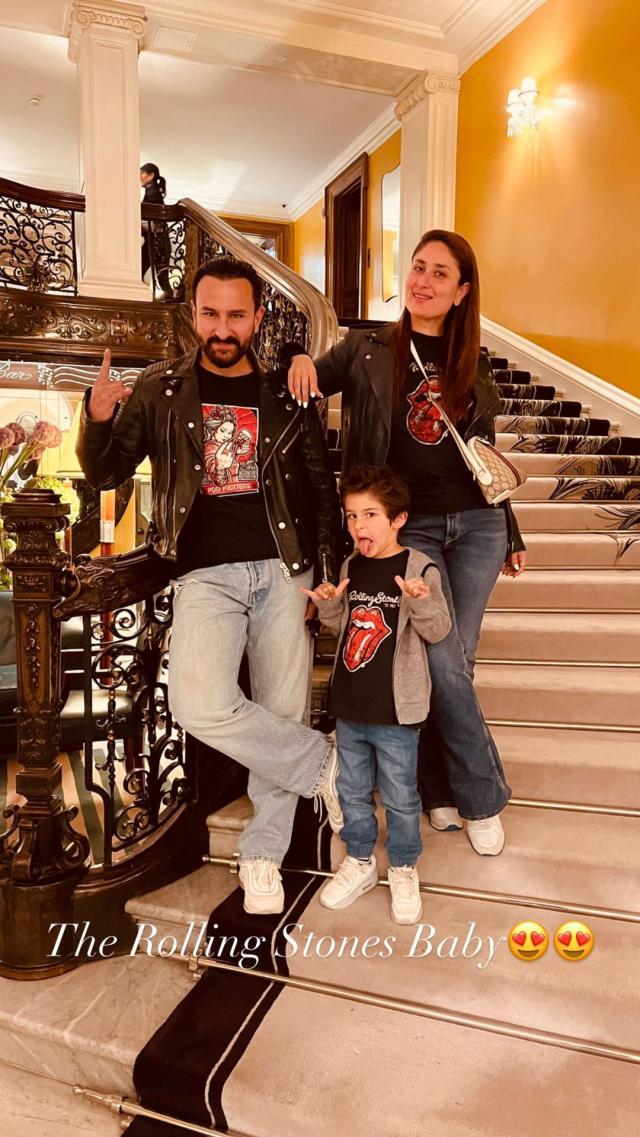 Kareena enjoys showing off the peeks of her son Taimur and daughter Jeh. She once shared a photo of her son Taimur, who was attending his first rock performance, and he appeared to be nothing short of a star. The family’s attire for the Rolling Stone performance in London was seen in snippets by Kareena. Twin black t-shirts with the “Rolling Stone” insignia were worn by the family. Even though we adored Kareena and Saif’s looks, Taimur looked like a star because of his unkempt hairstyle.

Bigg Boss OTT’s Pratik Sehajpal Teasingly Asks Neha Bhasin If She Has Fallen In Love With Him, Singer Says, “It’s One Sided Love”
Janhvi Kapoor Reveals How Late Mom Sridevi Reacted To Her Dating Life & Boyfriends
EXCLUSIVE! Ranbir Kapoor Finally Reveals Secret Behind Number 8, Soon To Get Tattooed With Alia Bhatt
Raveena Tandon On Being Called Nani at The Age Of 46, Reveals, There’s Just 11-Year Gap Between Her And Daughter
Bigg Boss 12 Winner Dipika Kakar To Give Price Money To Mother-In-Law, Plans To Buy This
Deepika Padukone Shares Her Relationship With In-Laws, For Ranveer’s Mom, She Is Her ‘Beti’
Here’s What You Need To Know When Planning Your Punta Mita Vacation..
Throwback Video: When Rani Called Now Enemy Aishwarya Rai Her Friend Forever
Forgot your Anniversary? Here’s How to Make up To Your Wife!