Salman Khan on Tuesday shared a poster of his upcoming actioner Antim, co-starring brother-in-law Ayush Sharma. The poster features the two actors, seething in anger, as they are facing each other. Both Salman and Ayush look beefed up in the first Antim poster. 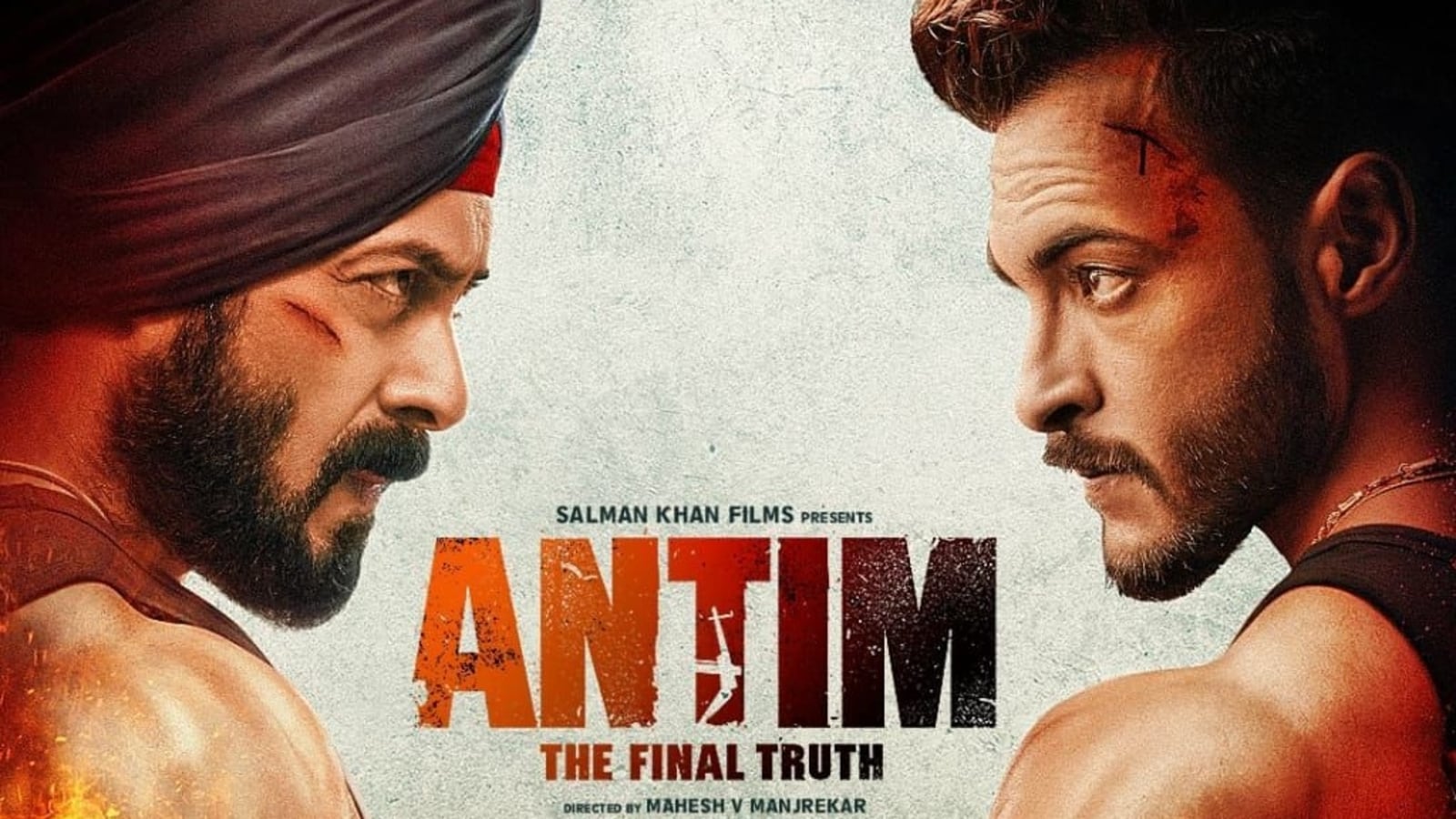 Antim has been directed by Mahesh Manjrekar and produced by Salman. Antim is the first time Ayush has shared screen space with the actor. This is Ayush Sharma’s second film after 2019 debut Loveyatri, which was also bankrolled by Salman.

Antim is expected to release later this year. It’s however not certain yet if the film will release theatrically or digitally. Ayush is married to Salman’s sister Arpita.

Salman Khan is currently filming Tiger 3 with Katrina Kaif in Russia. The YRF film is being directed by Maneesh Sharma. The yet-untitled project also stars Emraan Hashmi, as the primary antagonist.