Television’s famous couple Debina Bonnerjee and Gurmeet Choudhary is taking the internet by storm. The duo recently announced that they are once again going to be parents after delivering a baby in April this year. Both Debina and Gurmeet announced and shared the good news with their fans via social media and also revealed the face of their child on their youtube channel. The couple welcomed their darling daughter and named her Lianna Choudhary. 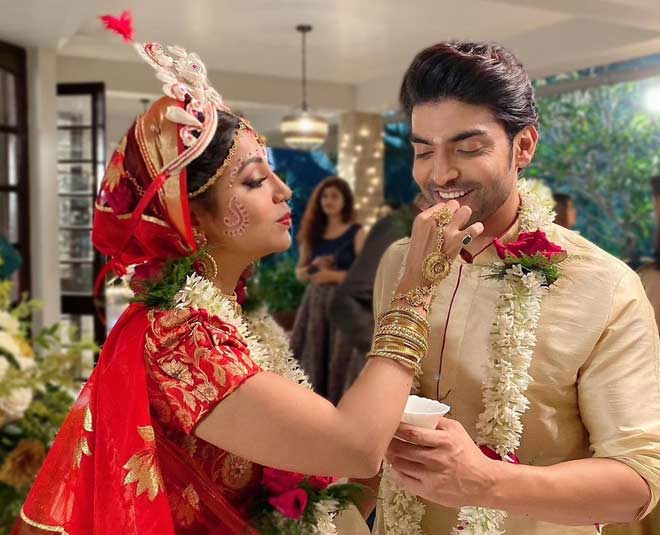 The duo knows how to keep its fans and viewers entertained. Recently, the couple shared a video in which both are dancing their hearts out. In the video, Debina is looking super cute in an orange dress along with heels while Gurmeet is looking stunning in a white outfit. Both the stars matched their steps and danced to a tune. Later, they shared the video and wrote, “Together we always create magic.” 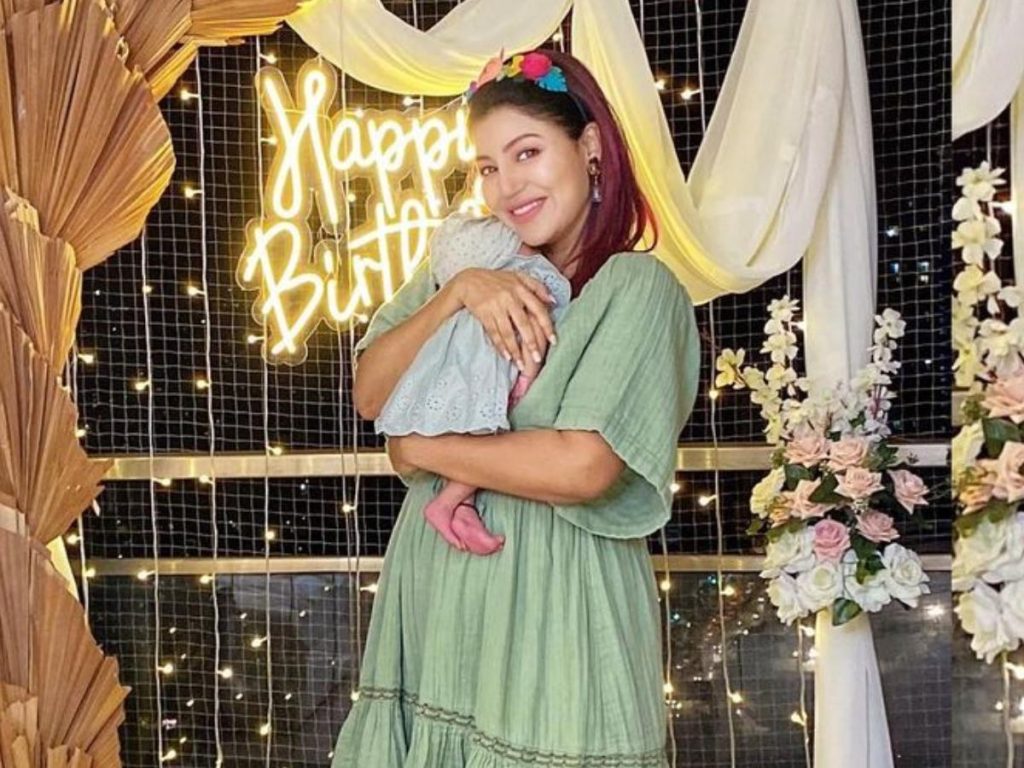 As soon as Debina uploaded the video, the fans of both the actors started showering their love in the comment section. “you two look so good together,” wrote one user, “may god bless you and may you keep dancing like this always,” wrote another user. “my heart skips a beat every time I watch you two together”.