Sara Ali Khan is always in news for her films and entertaining social media accounts. The actress is one of the most good-looking divas in tinsel town. The actress is often spotted outside her gym or pilates class by the paparazzi. The cameramen love to click with her and also like her candid nature and the way she interacts with the paparazzi. 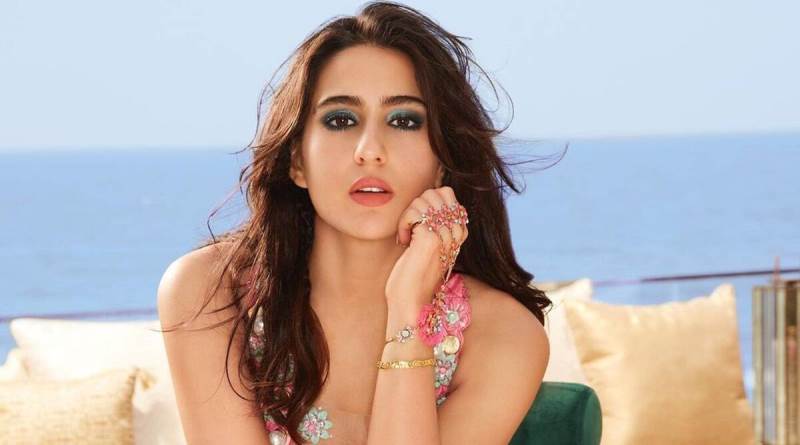 However, her recent video has caused suspicion of going under the knife as she hides her face from the camera. In a video shared by the paparazzi, the actress could be seen in a white T-shirt and shorts as she walks out after finishing her workout sessions. In the clip, the actress comes out and straightaway sits into her car without looking at the paparazzi. She then bends down and hides her face and continues to hide her face until her car leaves the place.

Meanwhile, the actress is in Goa with her Coolie No.1 actor Varun Dhawan to attend IFFI 2022 in Goa. The actress had earlier dropped stunning photos in a baby pink printed bikini and cycling photos on the beach.

On the work front, Sara Ali Khan’s untitled film opposite Vicky Kaushal, directed by Laxman UItekar will be out soon.