As Karan Johar disclosed that the former had relationships with other women prior to marrying Natasha Dalal, his childhood sweetheart, Varun Dhawan reacted to infidelity. Varun Dhawan, a hottie, and Anil Kapoor, who hasn’t aged a day in the previous 20 years, were on Koffee With Karan’s couch for the show’s eleventh episode. For the record, Varun had wed Natasha Dalal, whom he claimed to have loved since they were little. The fashion designer finally accepted Varun’s proposal after considerable courting, and they were wed on January 24, 2021. 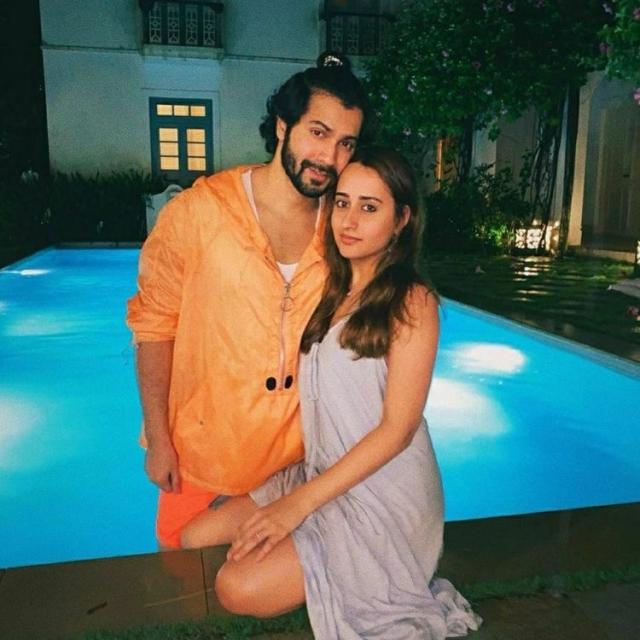 Even though Varun Dhawan is now married to Natasha Dalal, his high school love, Karan Johar said that Varun Dhawan once had the reputation of being a “boy about town” in the most recent episode of Koffee With Karan 7. Varun made an effort to change the subject by stating, “But I’m married now.” But Varun continued to talk about his life after marriage as Karan continued to probe him about it. The actor then responded: “It’s been amazing. It’s the best thing that has happened to me in my life. She’s the balancing factor in my life, and she doesn’t even ask for much. She doesn’t demand much. She just wants my time. She’s amazing.” 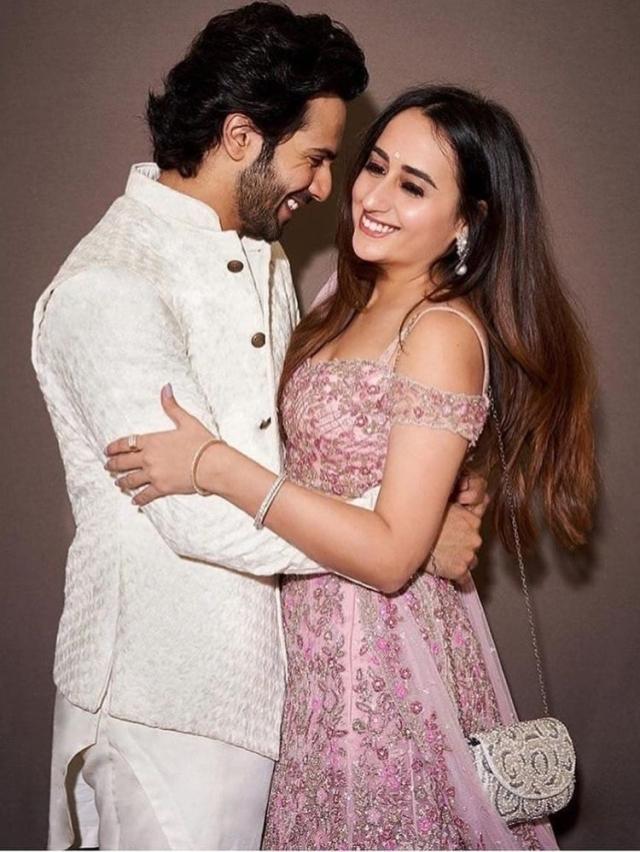 Additionally, Karan Johar revealed that Varun and Natasha were having a “on and off” relationship throughout the conversation. Karan is known for having numerous insider tips due to his genuine relationships with B-town actors. Although the actor claims that Natasha was his childhood sweetheart, Karan revealed that Varun had relationships with numerous girls while dating Natasha, who is now his wife. Varun said that he does not support infidelity when Karan Johar questioned him about it. But the director asserted: 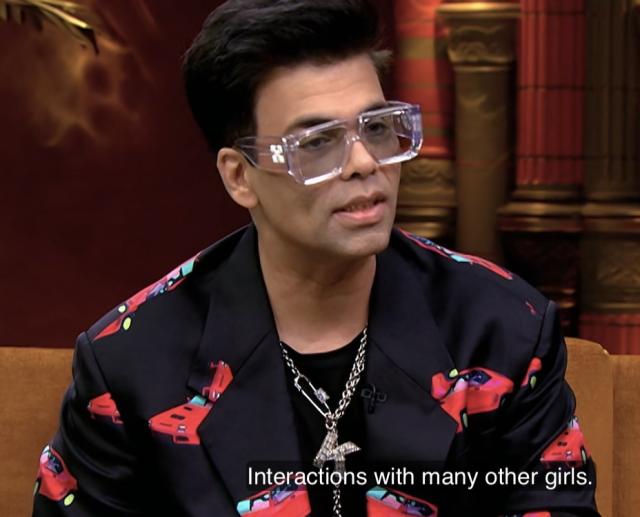 “You were on and off in your relationship dynamic with Natasha before that, and you’ve, of course, been a boy about town, and that’s the way it should be. I don’t know how to word it in a way that doesn’t… You’ve had a fair amount of interactions with many girls, before you decided to cement your relationship and get married, and well done.” 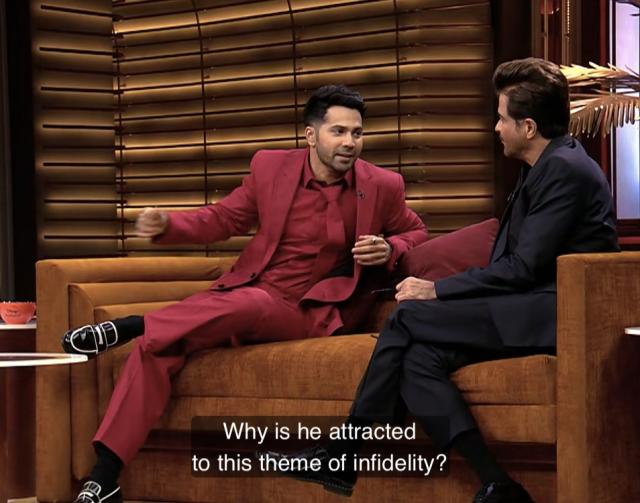 Earlier, in an interview with India Today, Varun had revealed that he never wanted to marry as a child. Further, he mentioned that one quality of Natasha intimidated him to marry her so soon. Varun could be quoted as saying:  “So, as a kid I never thought I would get married actually. I never thought I would be that kind of person who gets married and does stuff like that. But then Natasha came into my life and she just got this fudgy, comfortable feeling that it felt like somebody added on your head that kuch bhi ho jaye, you’re safe. Don’t worry, I got you. So, for me that’s marriage.”