Bollywood superstar Deepika Padukone has recently stepped into skincare products. The actress has launched her own beauty brand named 82 E (Eighty-Two East) and has been promoting it wholeheartedly. The actress already has spoken in her live session that she has been working on it for years and the product is now finally out for public purchase and use. 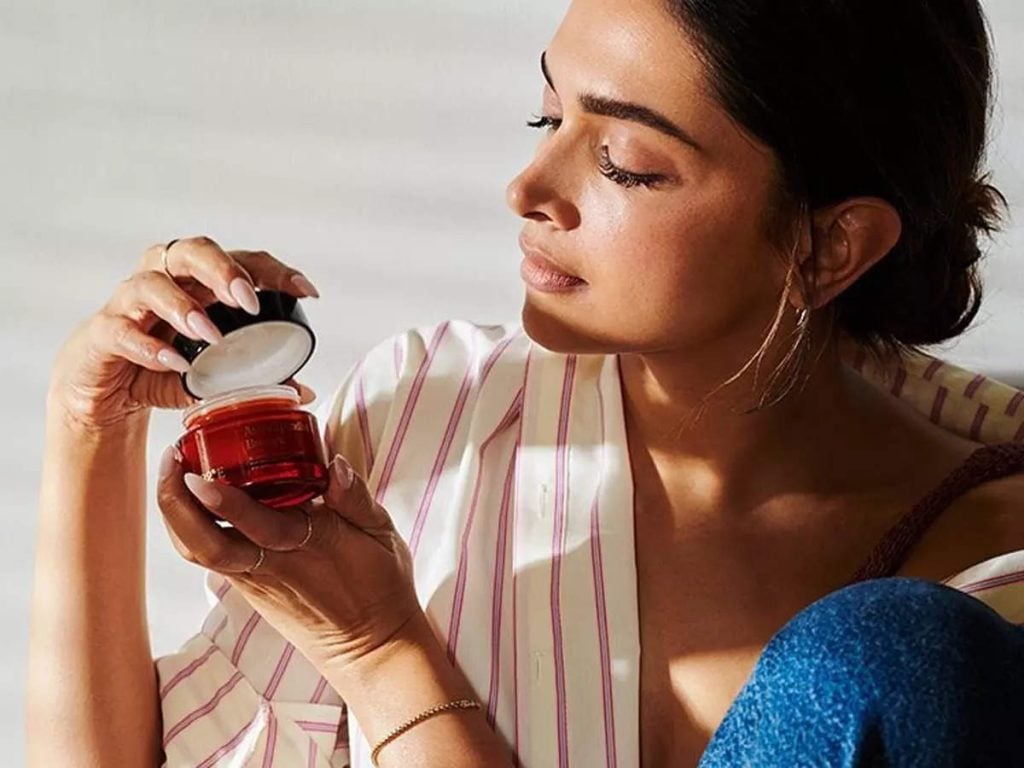 With her own skincare brand, 82 E Deepika has now entered into the entrepreneurial world. The actress has been actively doing shoots and live sessions for her brand. A few weeks back, the actress did a live chat with her fans and followers to launch her product on Instagram. The live session was also spammed by her husband Ranveer Singh who kept asking her when is she going to come home. 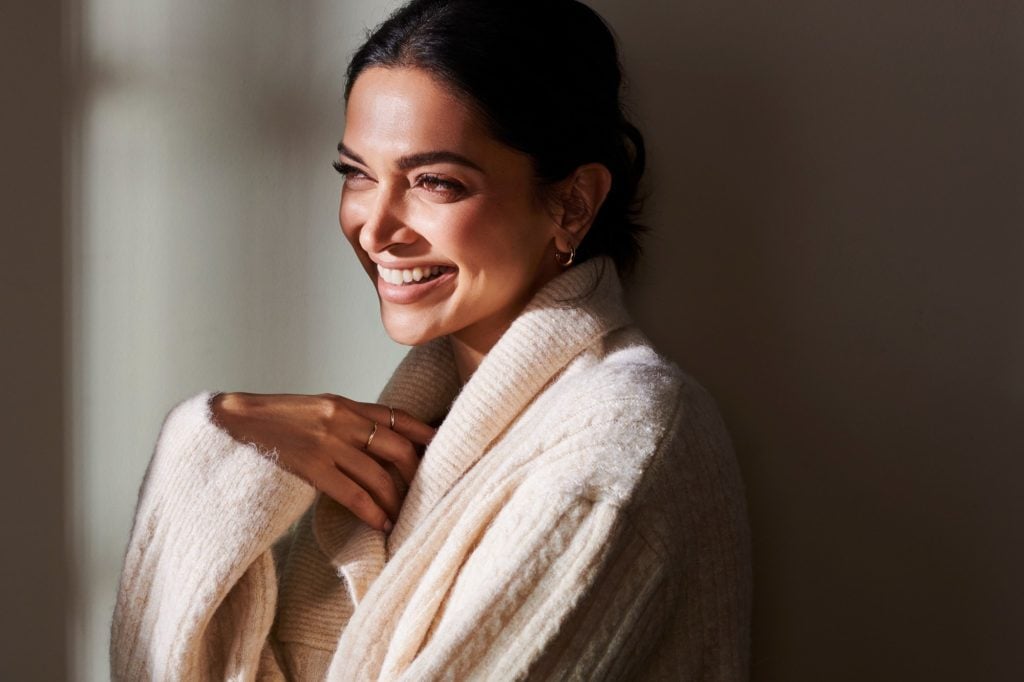 Now, the gorgeous diva has shared a BTS video from her brand’s shoot. In the short clip, Deepika could be seen wearing absolutely no make-up and is sending calming energy through her ad. She has dropped a series of photos and videos in which she could be seen posing for the cameras. The actress could be seen chilling and vibing with her colleagues on the sets. In one of the videos, Deepika is spinning her head and also winking while looking into the camera.

While sharing the BTS the actress also wrote a caption that mentioned that the energy in her last video sums up pretty much everything about what she felt during her brand shoot. Meanwhile, the actress is also gearing up for the release of her upcoming action-packed film ‘Pathan’.