Salman Khan is known for his big heart and generous attitude who treats his friends and family with utmost love and respect. The actor has been rumored to be dating many Bollywood actresses including Katrina Kaif who recently got married to Vicky Kaushal. Katrina and Vicky’s marriage left everyone pleasantly surprised but also a bit concerned about Salman Khan. The fans and followers immediately started asking about the whereabouts of the actor when the actress tied the knot. 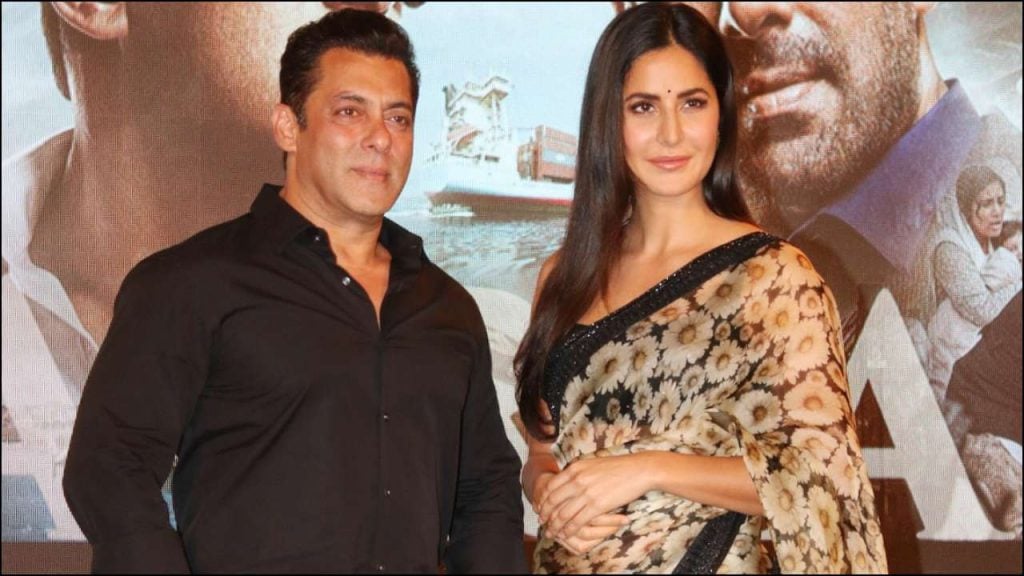 The paparazzi captured Salman Khan outside the airport on the night of Vicky Kaushal and Katrina Kaif’s wedding. The fans of the actor were expecting him to attend the much talked about wedding in Rajasthan, but he was instead seen working. Salman Khan remained tight lipped about the wedding and never expressed his feeling until now.

However, on one of the recent episodes of Bigg Boss Salman for the first time commented on Vicky and Katrina’s marriage. On the finale episode of Bigg Boss 15, Rakhi Sawant and Rubina Dilaik performed on Katrina Kaif’s hit song Chikni Chameli. Right after the dance, the host of the show Salman Khan looked into the camera and said, “Katrina, shaadi mubarak ho (Congratulations on your wedding).”

Another person who stole the limelight on the finale episode of Bigg Boss 15 was former contestant Shehnaaz Gill. The diva immediately lit up the whole show and started teasing Salman Khan over Vicky and Katrina’s wedding. The actress advised Salman to stay happy and then later asked if she is talking too much.