Inside pictures of Salman Khan’s 57th birthday revealed him cutting his cake while Iulia Vantur, his rumoured girlfriend, applauded. Salman Khan, the Bhaijaan of Bollywood, turned 57 on December 27, 2022, and he celebrated with his loved ones. According to tradition, the actor used to throw a lavish party at his estate in Panvel, which attracted the crème de la crème of the entertainment industry. This time, however, Salman Khan’s sister Arpita Khan Sharma threw him a birthday party in Bandra, and a number of famous people joined the wonderful evening. 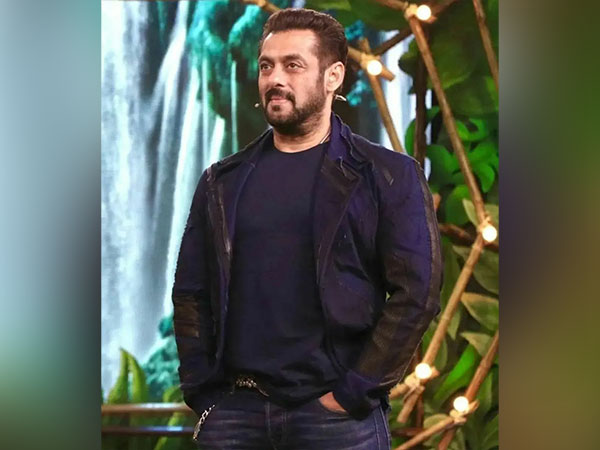 Salman Khan cuts a cake with the paps on his birthday

Arpita Khan Sharma and her husband, Aayush Sharma, served as the event’s hosts. Salman Khan, the birthday boy, came to the party in total style and looked quite cool in his all-black ensemble. He was seen sporting a matching pair of black jeans and a black sweater. The actor welcomed the media inside his party by cutting a cake with them, and he was afterwards spotted expressing gratitude for their kind.

Salman Khan cuts the cake as his rumoured girlfriend, Iulia Vantur cheers for him 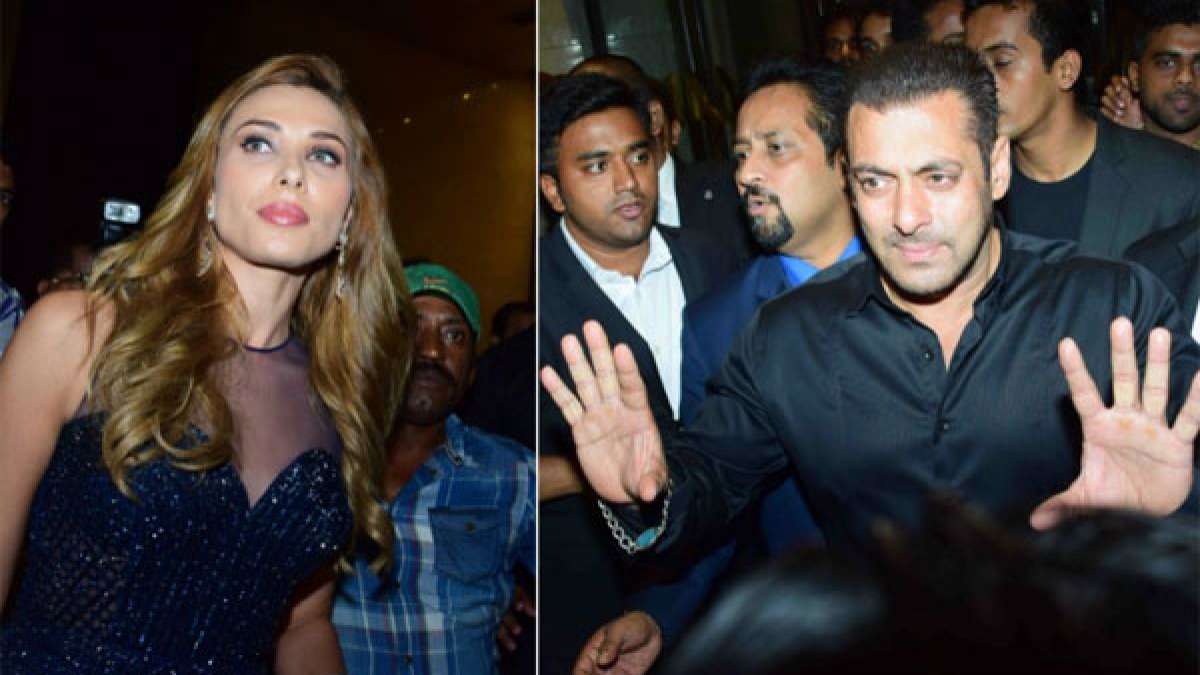 Salman Khan’s birthday cake-cutting ceremony is captured in one of the interior videos from the fun-filled evening. The actor was seen in the film cutting a special cake, and Iulia Vantur, his rumored ladylove, was seen standing by his side and supporting the birthday boy as he cut his cake. Bhaijaan celebrated his birthday in the company of his loved ones, who were all smiling with joy. For Salman’s big day, the venue was also exquisitely decorated with fairy lights. 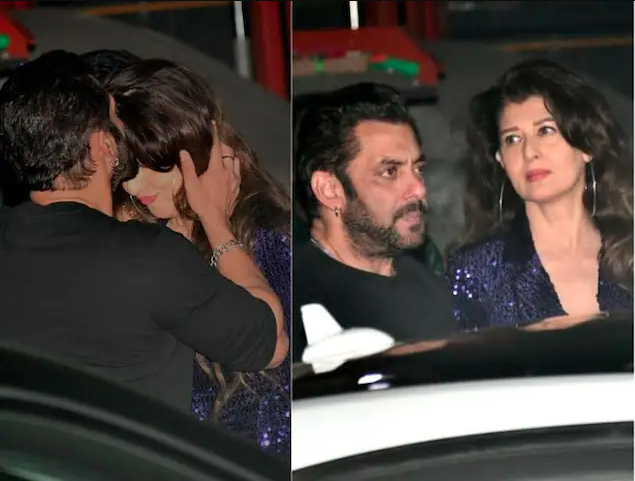 Sangeeta Bijlani, Salman Khan’s ex-girlfriend, also arrived at the event in style along with other guests. Sangeeta made a statement by forgoing all-black attire and going for a glitzy blue dress. The actress attended Bhaijaan’s birthday party with her hair let loose and everyone in awe of her beauty. She was also seen posing outside the party location with the birthday boy, Salman Khan, in some of the photos. The fact that Salman kissed her forehead and gave her a hard hug while the camera was rolling caught everyone’s attention. 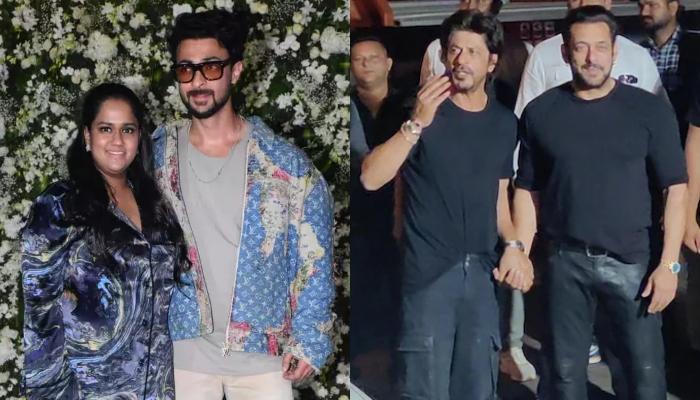 However, the nicest moment from Salman Khan’s birthday celebration was when his dear friend Shah Rukh Khan gave the birthday boy the most loving hug. SRK arrived at the party in Bandra last, yet despite this, he still managed to become the talk of the town—and for good reason. King Khan’s kind deeds for Bhaijaan on his special day and how completely destroyed the internet. Their supporters are now raving endlessly about the pair and praising their private meeting as a Karan Arjun moment.

Salman Khan has a host of films in his kitty, and his fans are super excited about the release. The actor will be next seen in his much-awaited film, Tiger 3, alongside the talented actress, Katrina Kaif. Apart from that, Salman will also feature in the film, Kabhi Eid Kabhi Diwali among other films.

Salman Khan And Pooja Bhatt Come Forward To Offer Financial Help To Faraaz Khan Who’s Battling For Life In ICU
Bigg Boss 13 Exclusive: Sidharth Shukla’s Fee Hiked To Keep Him Inside House Till Feb 2020?
Old Video Of Bipasha Basu Crying At Her Baby Shower Is Melting Hearts, Karan Singh Grover Hugs Wife
Raju Srivastava Health Update: Manager Rubbishes Reports Of Comedian Being Brain Dead; Read Here!
Bigg Boss 12 Winner Dipika Kakar To Give Price Money To Mother-In-Law, Plans To Buy This
Deepika Padukone Shares Her Relationship With In-Laws, For Ranveer’s Mom, She Is Her ‘Beti’
Here’s What You Need To Know When Planning Your Punta Mita Vacation..
Throwback Video: When Rani Called Now Enemy Aishwarya Rai Her Friend Forever
Forgot your Anniversary? Here’s How to Make up To Your Wife!